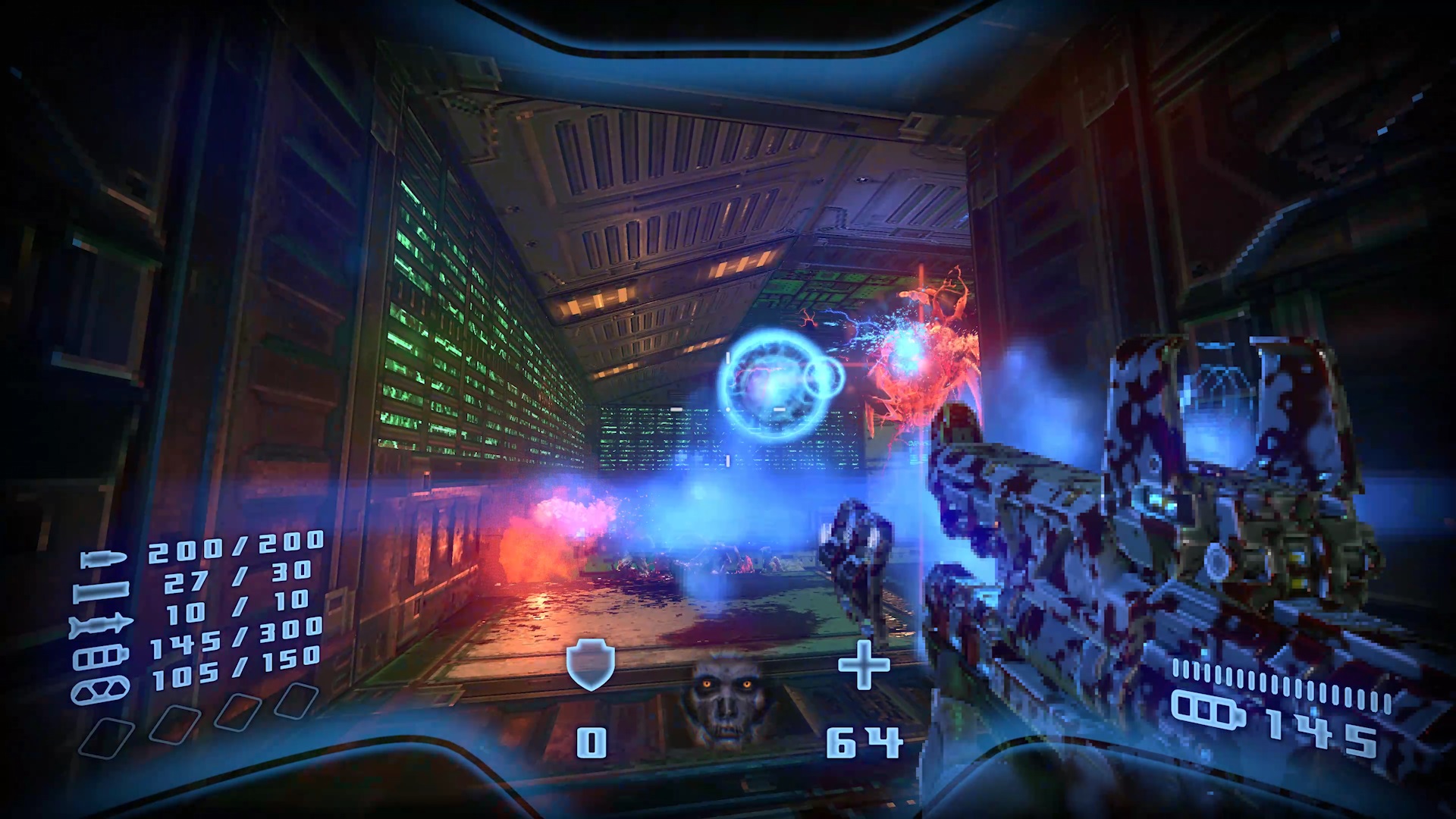 The team at Bounding Box Software has been doing quite the job replicating the formula of the original Doom with their upcoming game, Prodeus. It's a total old-school corridor shooter in many ways, but during today's MIX NEXT presentation, viewers got to check out something a little bit more open in the form of a new stage called Meltdown.

Meltdown begins with players in what look to be the more familiar corridor confines of a typical Doom-like shooter. However, upon turning around, it becomes clear that this is an outdoor stage filled with rocky platforms and an elevated shaft that needs to be opened up. There are dozens of enemies in the way and the only way to proceed is by mowing them down with pure firepower. This video also acts as a display for Prodeus' gunplay, as viewers got to check out a handful of the game's weapons, including ones that can be dual-wielded.

Prodeus is a classic shooter through-and-through and is filled with blood. It's got buckets of blood. Yet it runs at a full 1080p and 60fps, making it far more modern than its ancestors. Here's what we had to say about it in our hands-on preview:

Bounding Box certainly isn't kidding about the game's old-school aesthetic. The closed beta's campaign starts off in an abandoned space vessel. The words "BOOMERS! ARE YOU READY?" greet the player and then the classic first-person action starts. Players explore individual levels, each of which feature platforming segments and killer demons. While the idea is to crush any enemies in your way and proceed to the exit, players are encouraged to explore, as each stage features secret areas in the vein of vintage games in the genre, like the aforementioned Doom and Shadow Warrior.

Prodeus is still taking closed beta sign-ups, but it's also set to hit Steam Early Access on November 10. The full game is coming soon to PC.