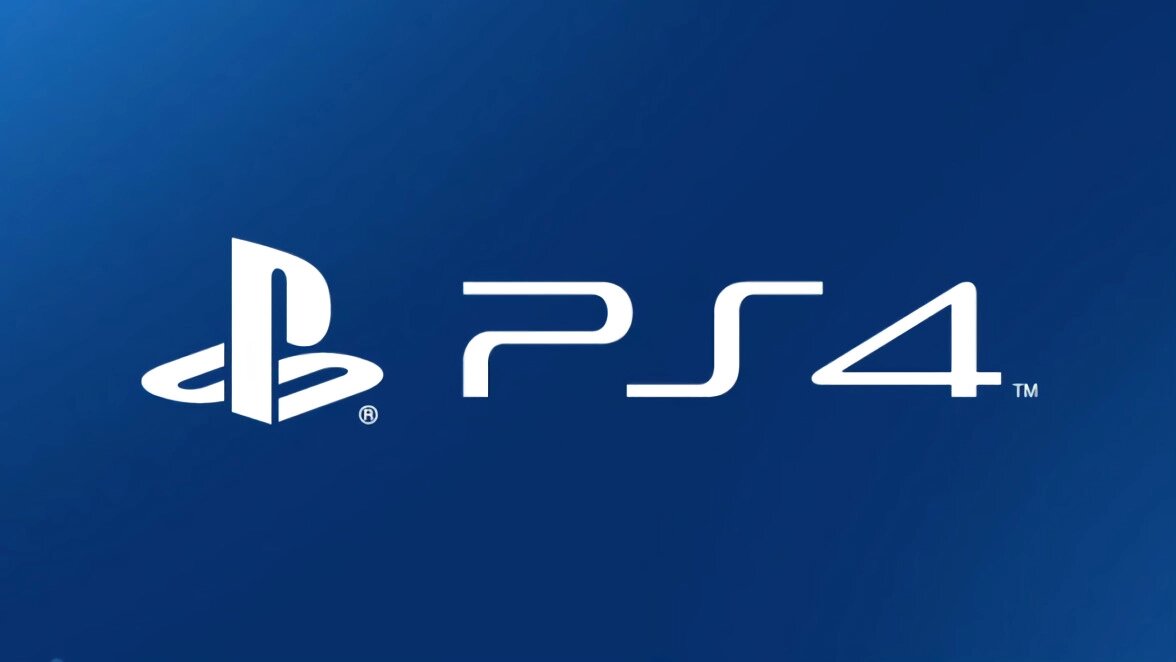 There’s a lot to digest in the latest PlayStation 4 update. Version 8.00, as the update is called, brings a slew of changes, including bringing the Party and Messages apps together a bit better, while also adding new avatars, options to mute mics, and better parental controls. We’ve outlined the full details of the update below, so let’s dive in.

If you’re downloading update 8.00, then you’re going to notice a few things different out the box. First, and perhaps one of the biggest changes, is the fact that Sony is now bringing the Party and Messages apps closer together. Before, you’d need to make multiple groups for Party and Messages. Now, though, the two apps will work in tandem, with you only needing one group for your friends to party up or send messages to each other.

The update will also introduce a new way to mute all mics from the PS4 Quick Menu, which will allow you to mute your mics while gaming without having to jump through a bunch of hoops. Another big feature are the new simplified parental controls. PlayStation has now combined the “Communicating with Other Players” and “Viewing Content Created by Other Players” into one setting, which now covers both areas of communication and sharing. Kids can also now request to be able to use communication services in specific apps, which should make it even easier to limit and control where your kids are talking.

There are some other updates, including enhancements to the 2-step verification system, which will allow you to make use of third-party authenticator apps like Authy. The update will also remove the ability to create events and private communities, as well as the ability to join them. If you already have a private community, then you can still access it, at least for the time being.

You can get a look at the full features of the update over on the PlayStation Blog, where Sony has detailed everything there is to know about the changes. For more info on the latest PlayStation 4 changes, head over to our PS4 topic.