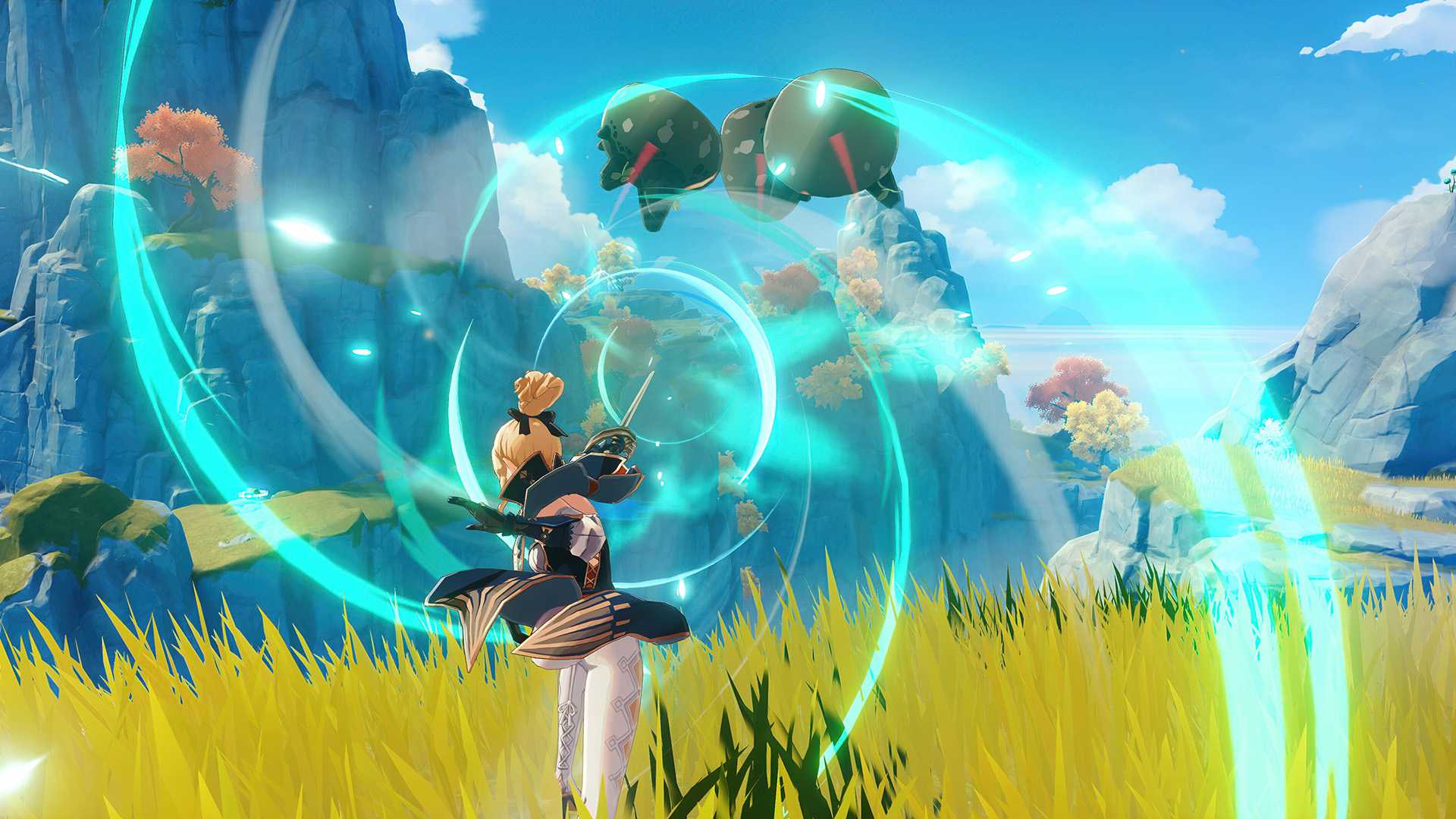 How to unlock the Battle Pass - Genshin Impact

How to unlock the Battle Pass

Genshin Impact’s Battle Pass is unlocked at Adventure Rank 20. This means players will need to focus on increasing the Adventure Rank if they want to start unlocking the goodies on offer. It’s worth noting that the pass is only active for a short time. The sooner you unlock it, the sooner you can start earning rewards.

Once you have the Battle Pass (BP) unlocked, there are actually a few different things worth knowing about it. Firstly, there are three individual tracks: a free track, a track priced at $10 USD and a track set at $20 USD.

Players that purchase the $20 USD track will receive everything in the cheaper track as well as the track available to all players. Those looking to get more bang for their buck will likely want to go for the more expensive option.

One alluring aspect of the paid Battle Pass tracks is that at BP level 30, players will be able to choose one of five 5-star weapons. This will certainly help you on your journey to increase power and save the land.

As for why the Battle Pass is locked behind Adventure Rank 20, that likely comes down to how the developers want to introduce new mechanics to the players. If everything was available at the very beginning, it could be far too overwhelming to enter the world of Genshin Impact.

Knowledge is power, and now that you have the knowledge of how to unlock the Battle Pass in Genshin Impact, you can start gaining actual raw power by leveling it up! Enjoy amassing a good supply of Mora, Hero’s Wit, Adventurer’s Experience, and whatever else you manage to earn on your journey. Be sure to check out the Shacknews Genshin Impact page for more tips and walkthroughs.