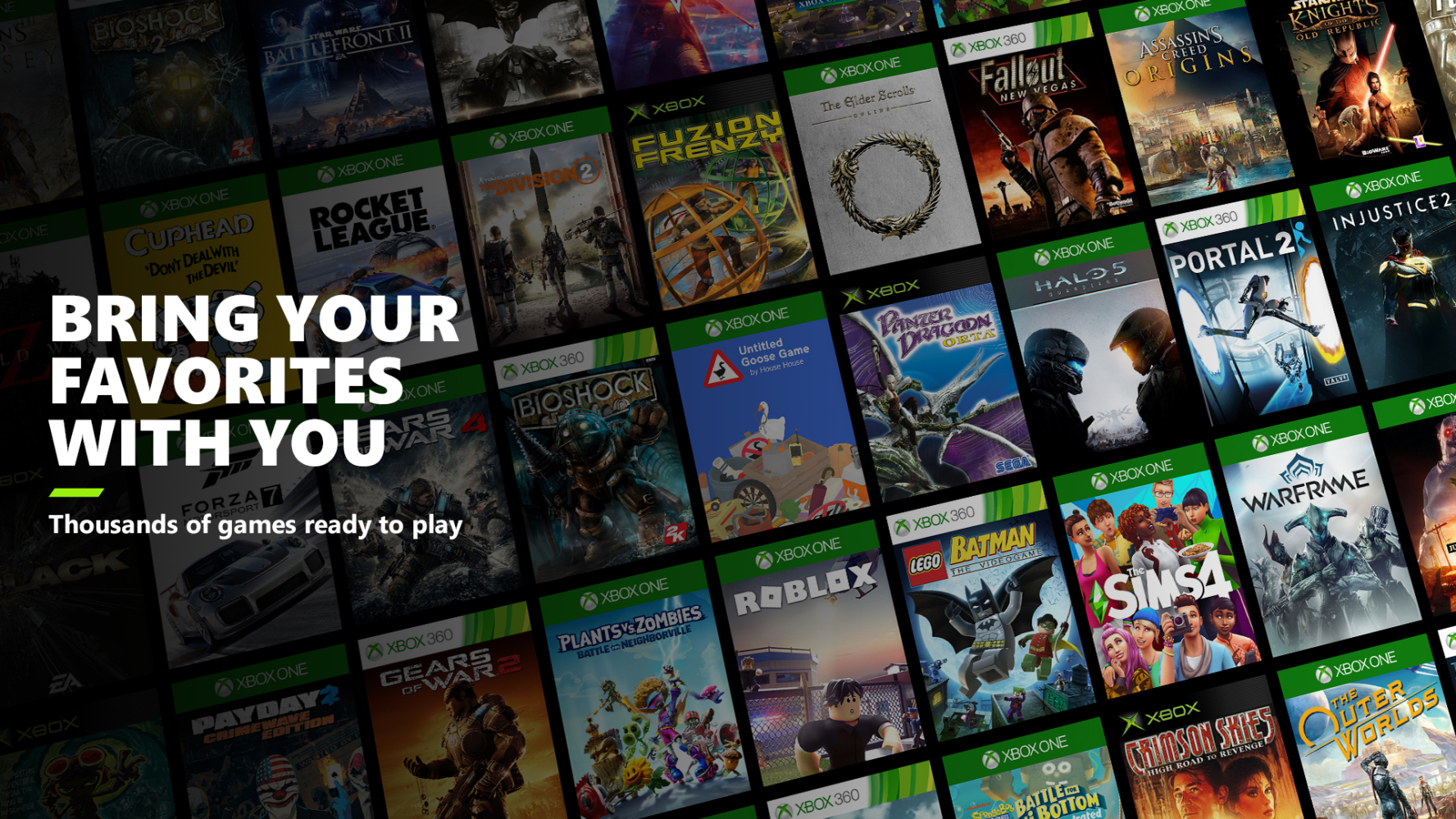 In previous generations, moving to an entirely new console often required a clean break from all the games you had collected, as well as their respective save files. With Microsoft’s latest push for backwards compatibility with its upcoming Xbox Series S and X consoles, the company hopes to ease the transition by removing some of the existing barriers to cloud save migration.

Owners of Xbox 360 disc games that are backwards compatible with the new hardware will simply place the games into the Series X optical drive to begin playing and any digital 360 games will automatically be downloaded on valid accounts. The Xbox team explained all the major details of the process in a blog post today.

“Preserving the games of our past is fundamental to our DNA at Xbox and our continued promise to you. Backward compatibility lets you experience your cherished gaming memories again and in new ways. Your favorite games retain everything the original developer intended while experiencing enhancements and exciting new features.”

If you haven’t yet secured your own launch day Xbox Series S or Series X, refer to our pre-order guide to ensure you can start gaming as soon as possible.