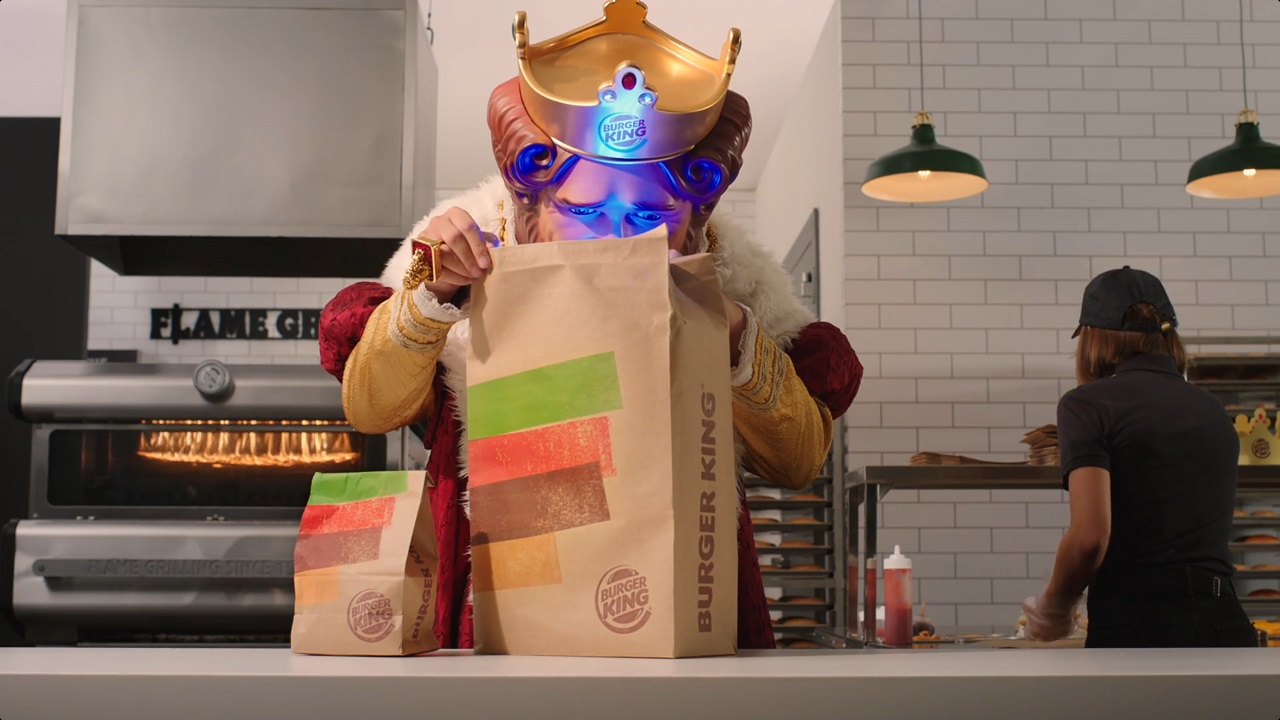 Like Xbox & Taco Bell, Sony is partnering with Burger King to give away PS5s

Over the course of several years, Microsoft has partnered several times with Taco Bell to offer free Xboxes through sweepstakes contests. It looks like Sony is aiming to play Microsoft’s game as well this season with the PS5. That said, Sony has chosen to partner up with Burger King instead, offering a similar sweepstakes where entrants can win a free PS5… if you can stomach Burger King.

do Whopper sandwiches normally do this? pic.twitter.com/lQhvIEZ2fG

Given that pre-orders for both the PlayStation 5 and Xbox Series X and S have been absolutely shoddy, it seems like winning a PS5 or Xbox Series console through a contest is as good of an idea as actually buying one right now. Xbox fans have almost always had Taco Bell to rely upon in these situations with a history of contests, but PlayStation fans have been kind of left out in the cold in this regard. Well, now there’s an equal opportunity between the new consoles to earn yourself a freebie through junk food. It’s also arguably a cleaner move in gaming for Burger King than stealthily trying to buy advertising through donations to unknowing Twitch streamers.

In any case, Burger King is going to be your track to a PlayStation 5 if you’re looking for alternative means to get your hands on one. Just be aware of the secret cost to your health. There will likely be other opportunities leading up to the launch day on November 12.