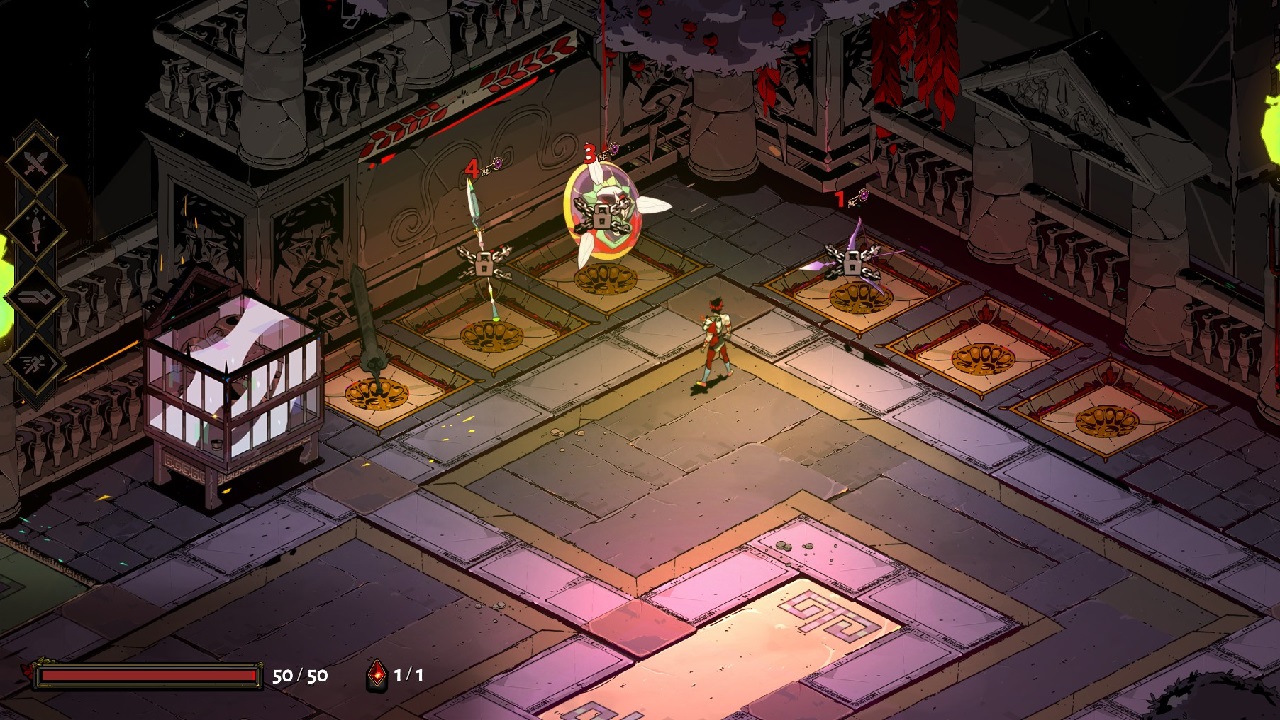 Since making its formal debut and expanding availability to Steam and Nintendo Switch, Hades has been dominating the digital sales charts and much of the conversation in the gaming community. Its clever mix of action-RPG and roguelike mechanics has left developer SuperGiant with another certified hit. Nearing a month since its big release, a new patch arrives to offer a range of bug fixes and balance tweaks.

The full patch notes for the Hades October 13 update are as follows:

Quote of the Patch

'Night bore hateful Doom and dark Fate and Death, she bore Sleep, she bore the tribe of Dreams.'

Anyone still on the fence about picking up Hades would be wise to read our own T.J. Denzer’s review of the game.