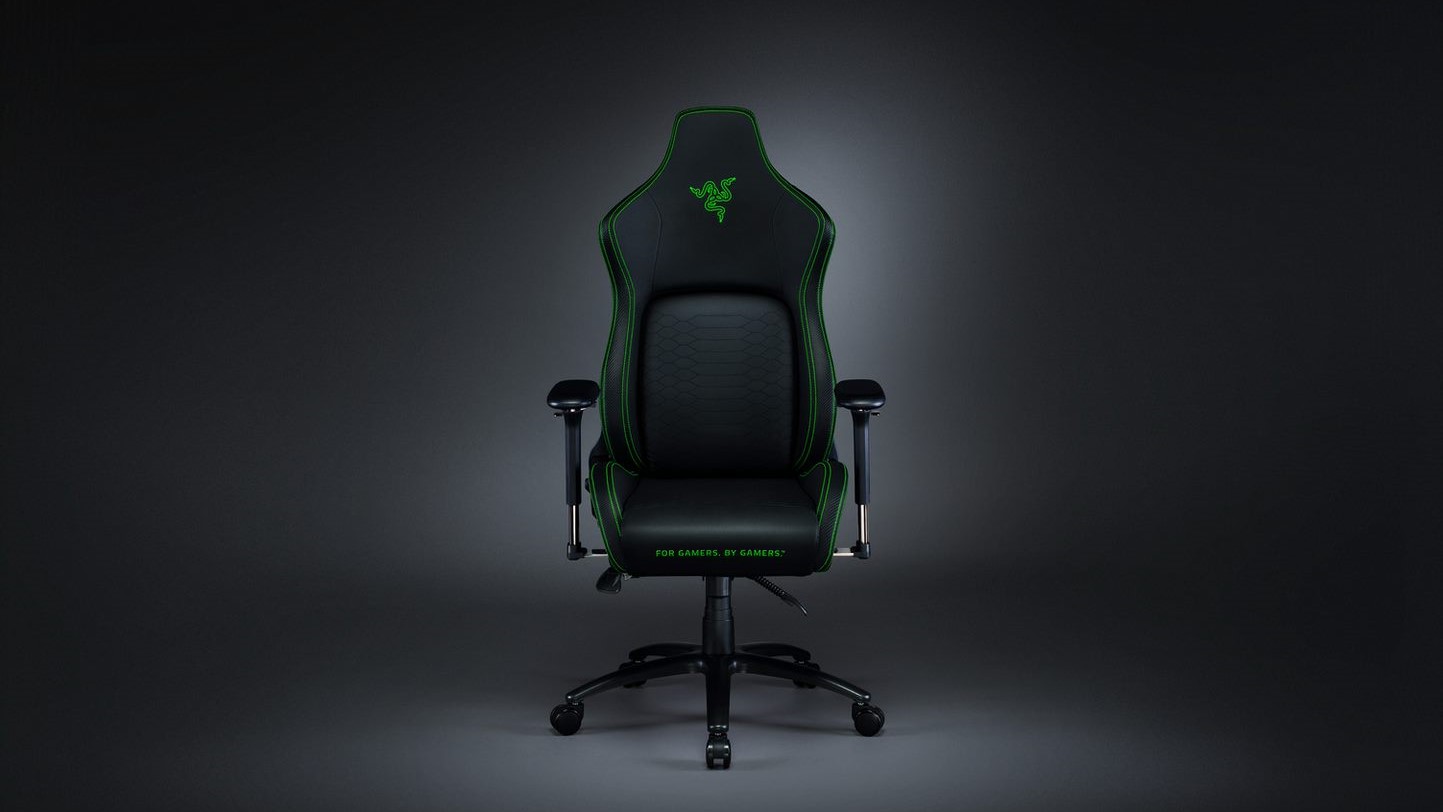 The first ever RazerCon is underway, being streamed remotely from various locations. Meant to be an all-day event, RazerCon 2020 opened up with a keynote hosted by company CEO Min-Liang Tan. This keynote featured several announcements and teases from the manufacturers upcoming offerings. It was during this keynote that Razer revealed the Iskur, the company’s first ever gaming chair.

Marketed as “For gamers. By gamers,” the Razer Iskur is the first ever gaming chair produced by Razer. Razer describes the Iskur as “redefining gaming chairs with a one-of-a-kind external lumbar support system, high density foam cushioning,stylish multi-layered synthetic leather and more.” Intense gaming sessions can run long, so comfort and convenience was of utmost priority for the folks at Razer when designing the chair.

We also got to see some images of the Razer Iskur. The design isn’t too crazy, as it sports the same race car seat aesthetic that we see with most popular chairs. The chair sports Razer’s signature colors, as it’s primarily black, with some green trims and accents.

“The Iskur also features high-density foam cushions for additional support and comfort, a 4D armrest system that can be customized for optimal reach, and a memory foam neck pillow for additional support at the top of the spine.” Razer CEO Min-Liang Tan shares that he decided it was time for Razer to design their own gaming chair after his own experiences with poor posture and back issues.

For those in the market for a new gaming chair, the Razer Iskur is available now on the company’s website for $499.99 USD. For more news out of the live event, visit the RazerCon 2020 topic page over on Shacknews.