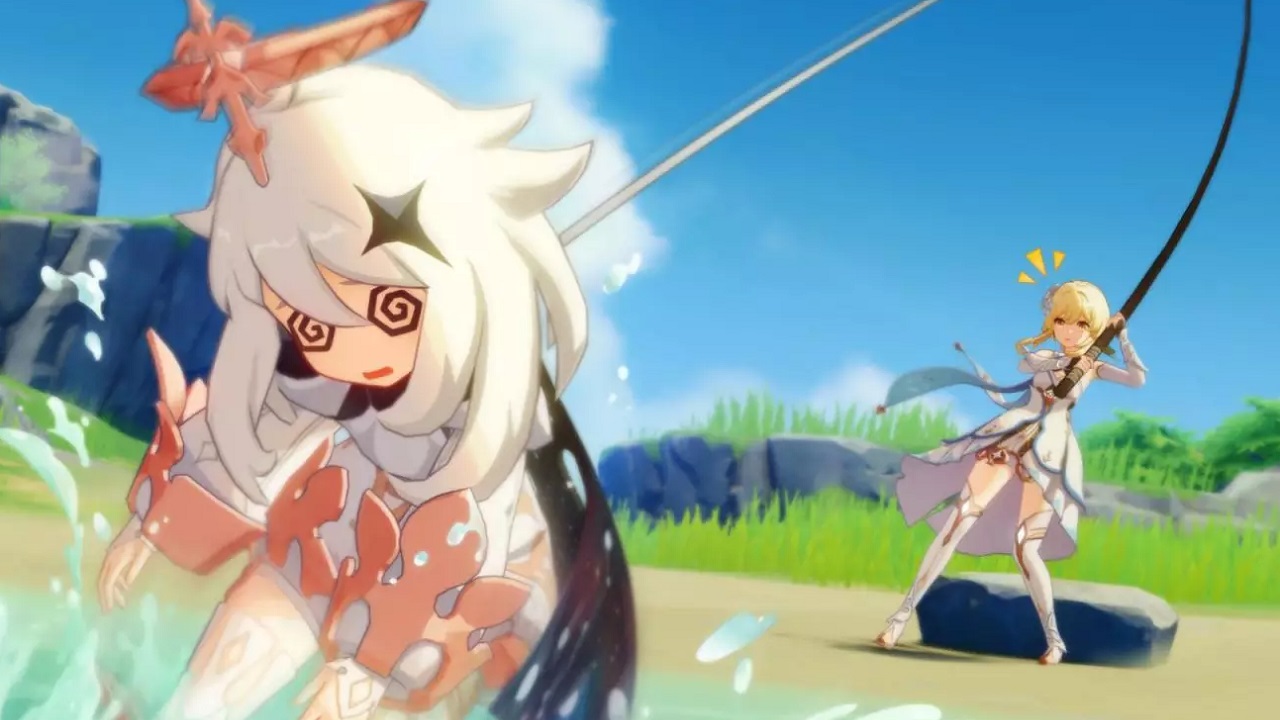 MiYoHo has been doing quite well with Genshin Impact since the game flash launched on PS4, PC, and mobile platforms. It’s apparently raked in millions of dollars already as players explore a very colorful world of adventure and magic. With the Version 1.0 launch of the game letting the flood of players in, it was bound to expose some notable manipulations in the game, and so a little bit after the launch, we’re already starting to see word of a patch. That said, details of Genshin Impact’s Version 1.1 patch notes have also already appeared online.

The details of Genshin Impact Version 1.1 apparently showed up in a Discord channel recently, as reported by RepublicWorld. According to these details, there’s nerfs coming across the board to a lot of characters. Attack speed is the major nerf coming to most characters and the list includes Diluc, Venti, and Fischl on this end. Mona, Keqing, and Beidou will also be receiving nerfs, but details on exactly what the nerf will be are cloudy at this time.

It’s not out of the ordinary to see a patch like this so soon after launch. What seems like a perfectly balanced character in beta can change drastically when a mass of players suddenly get their hands on it. Genshin Impact has the kind of following where those flaws are quickly discovered and shared among the playerbase, so Version 1.1 this soon was pretty much to be expected.

The game has done well for itself despite a pretty problematic chat filter that bans words like “Taiwan” and “Hong Kong” for obvious political reasons (it is a game from a studio based in mainland China after all). Even so, there’s a lot going on in Genshin Impact, and though it may take a lot of aesthetic from Breath of the Wild, it also does well in setting itself apart.

As we await Genshin Impact Version 1.1, stay tuned for official patch notes. We’ll have them right here for you as soon as they drop.