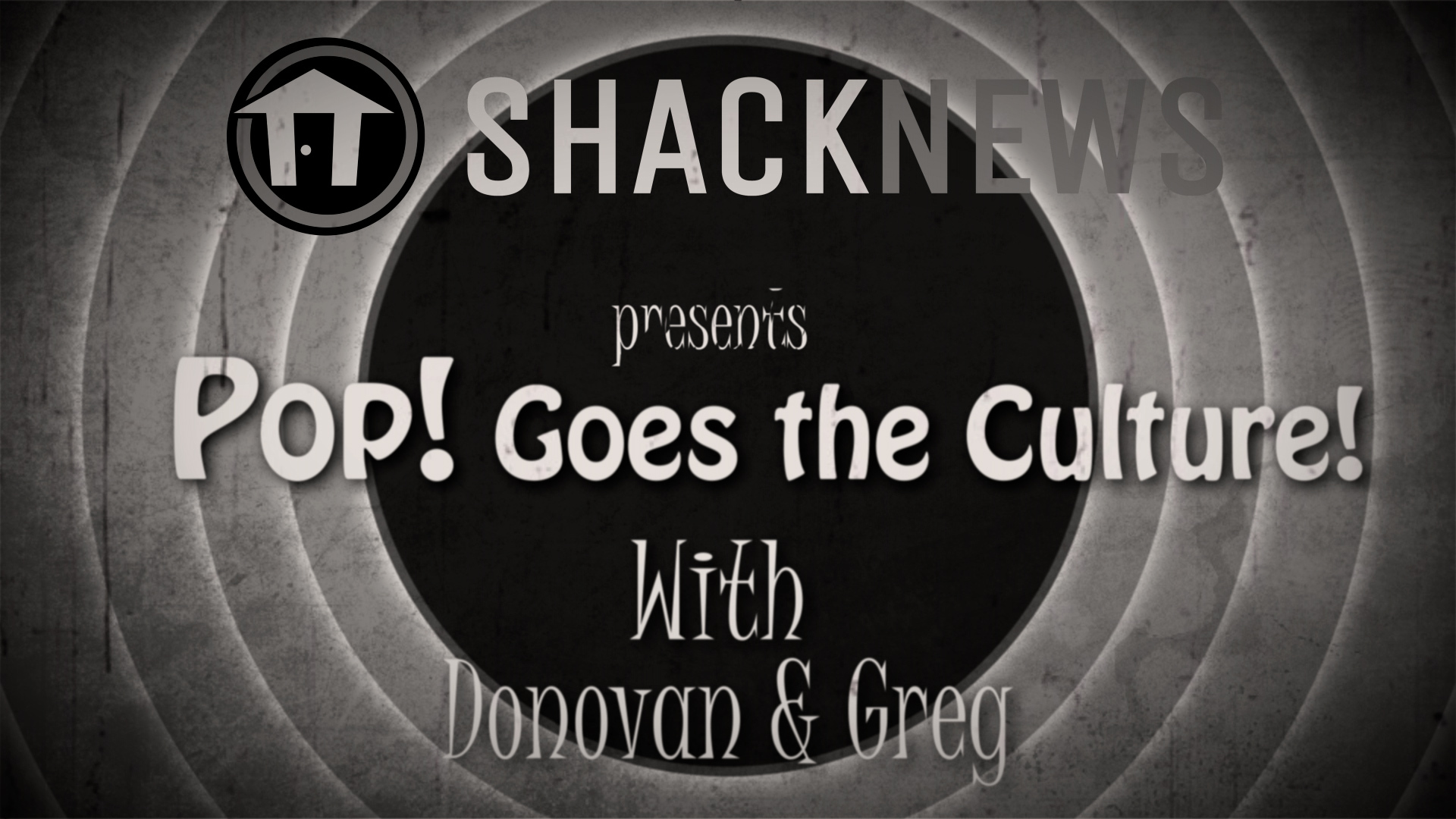 If you’re familiar with Shacknews, you know that 2020 has seen us livestreaming more than ever before. With most of us spending considerably more time at home, Twitch has been a great way for us to stay connected with our awesome community. Today, we’re excited to debut a brand new show. Pop! Goes the Culture! is a new discussion show centered around the going on in the world of popular culture. Hosted by Contributing Editor Donovan Erskine and Video Editor Greg Burke, the show looks at the most interesting stories not only in video games, but movies, TV, comics, and more.

Pop! Goes the Culture! will go live every week on Thursday, at 1 p.m. PT / 4 p.m. ET. Join us for our inaugural episode today at that same time over on the Shacknews Twitch channel. Or, feel free to stay right here and watch the stream on Shacknews. We’ve got a fun show planned for today, covering a diverse range of topics.

Here’s a rundown of the topics featured on today’s Pop! Goes the Culture!:

We’d like to extend a great deal of thanks to anybody that decides to stop by and join us for the first episode of Pop! Goes the Culture! We’ve been working on the show for quite a while now, and are super excited to finally bring it to life. We hope that the show will be a fine addition to what is already a great lineup of programming on the Shacknews Twitch channel.

So sit back, grab your snacks, and get ready for what will be a fun and interesting premiere episode of Pop! Goes the Culture!