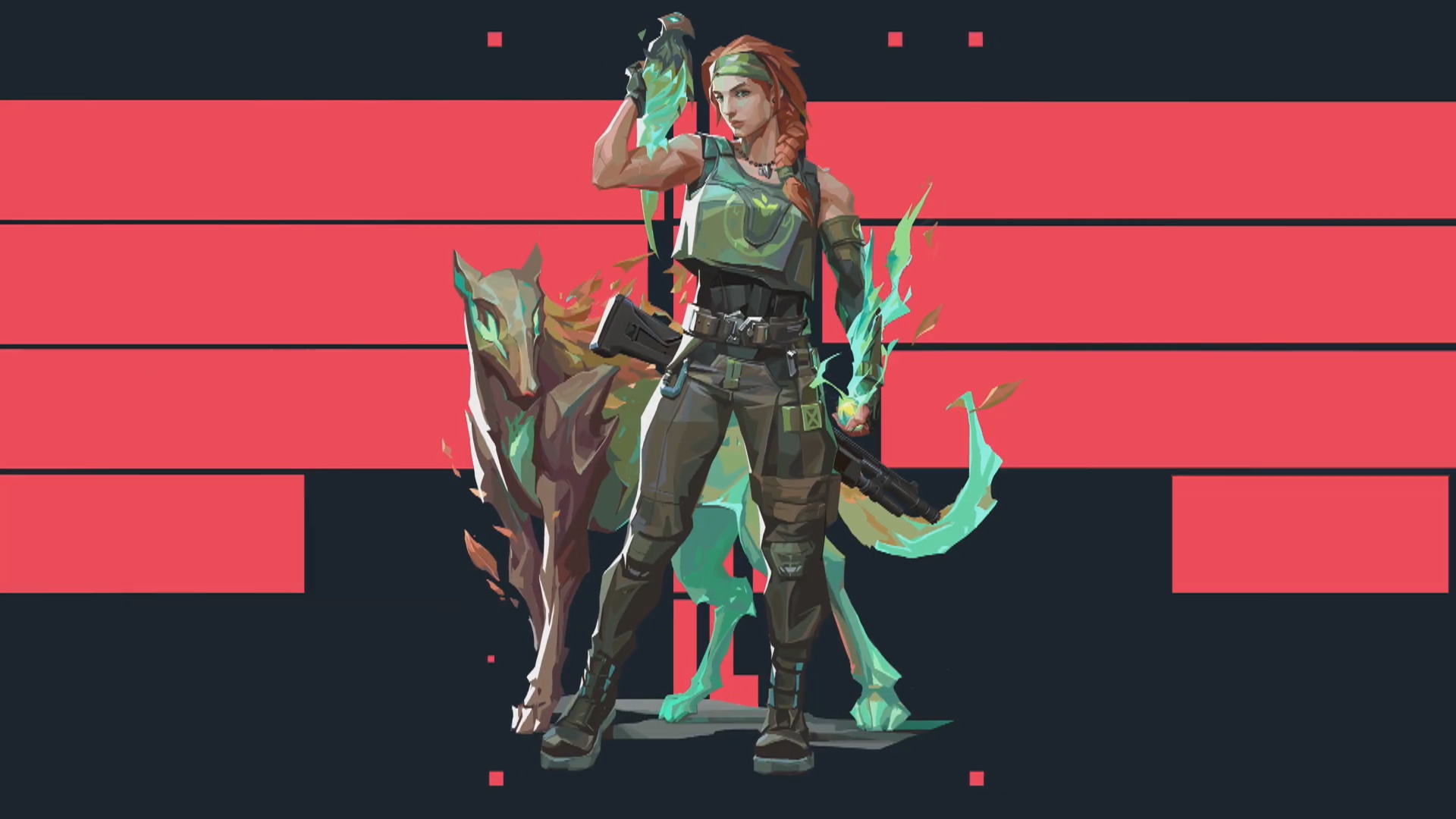 Skye revealed as Valorant's next agent

Valorant is set to conclude its second act, with Act 3 beginning in just a couple of weeks. With acts operating as Valorant’s version of seasons, a new act means new content and updates. Act 3 will introduce a new map, as well as a new playable agent. Riot Games has revealed Skye, an Australian agent in-tune with nature, will be joining the Valorant roster in Act 3.

After some heavy teasing, Riot Games posted the reveal trailer for Skye, Valorant’s 13th agent to the game’s Twitter and YouTube channel. The cinematic begins with Skye searching through a forest while communicating with Sage. Sage warns Skye of a pending danger that not only threatens her homeland but the rest of the world. Skye then tells sage “I’m in,” as she agrees to join the fray. We’re then shown a sizzle of Skye’s gameplay.

The gameplay sizzle reel is where we get our first actual look at the agent’s abilities. We see her send out her bird companion into the air, which blinds a single enemy and then disappears. Skye also has a healing ability that works as an area of effect heal. It covers a wide range, as we see her use it to heal every teammate on A-site on Ascent. One of her more interesting abilities, Skye can summon dog-like creatures to hunt down enemies, dealing a handful of damage.

Skye will join the Valorant roster later this month on October 27, just two weeks after Act 3 begins on October 13. In addition to the game’s 13th agent, Act 3 will also introduce a brand new map, titled Icebox. Skye marks the third agent added since Valorant’s launch, along with Reyna and Killjoy.

For the latest news and updates on Riot Games’ team-based shooter, bookmark the Valorant homepage on Shacknews.