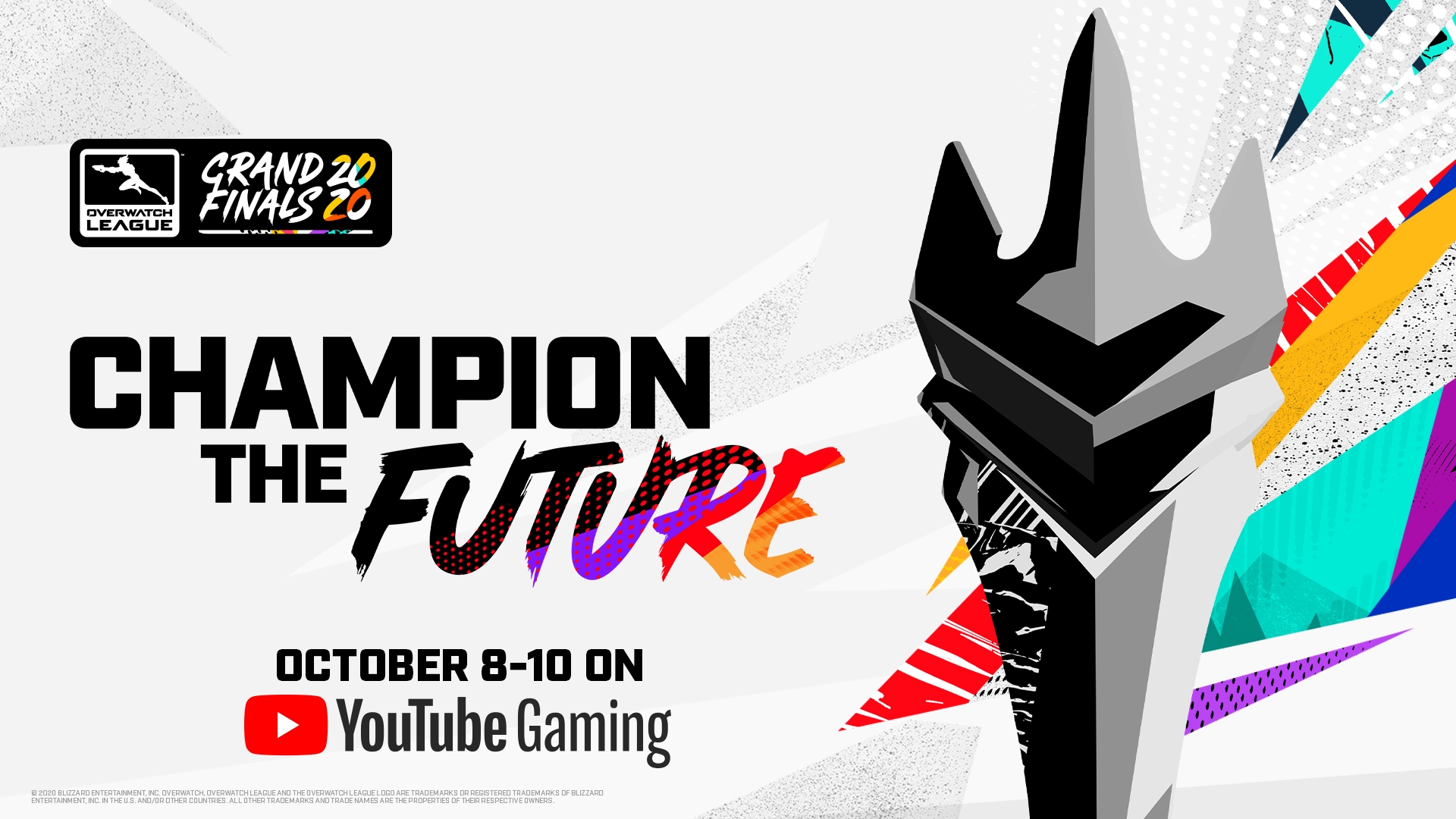 The Overwatch League season is coming to a close, which means it’s just about time to crown a new champion. As one of the biggest organizations in esports, Overwatch League will hold its Grand Finals in order to determine what franchise will take home the trophy. It all goes down tomorrow, as the OWL Grand Finals are set to kick off on October 8.

There are four teams remaining in the Overwatch League playoffs: Seoul Dynasty, Shanghai Dragons, Philadelphia Fusion, and the San Francisco Shock, who are the current defending champions. The games will begin on Thursday, October 8 at 3:30 a.m. PT / 6:30 a.m. ET with the Seoul Dynasty going up against the San Francisco Shock. The event will be streamed entirely from the official Overwatch League YouTube channel. The second match will see the Philadelphia Fusion square off against the Shanghai Dragons.

The tournament will be done in double-elimination format, so there will be plenty of matches to be played. It’s been a peculiar year for OWL, as the league has had to adapt to new formats in light of the ongoing pandemic. However, Blizzard is still looking to give fans an authentic experience for Saturday’s championship match. This includes fan competitions, social media challenges, and the ability to have crowd noise pumped into the arenas.

The Overwatch League Grand Finals will also be viewable on the league’s website, as well as in the OWL app. After a champion is crowned, T-Mobile will announce the Grand Finals MVP. The MVP is determined by the fans, viewers can vote through the website, or by tweeting #OWLMVP in addition to the name of their chosen player.

The Overwatch League Grand Finals will commence on October 8 and will cap off what has been a one-of-a-kind esports season. For more on Overwatch League, stick with us here on Shacknews.