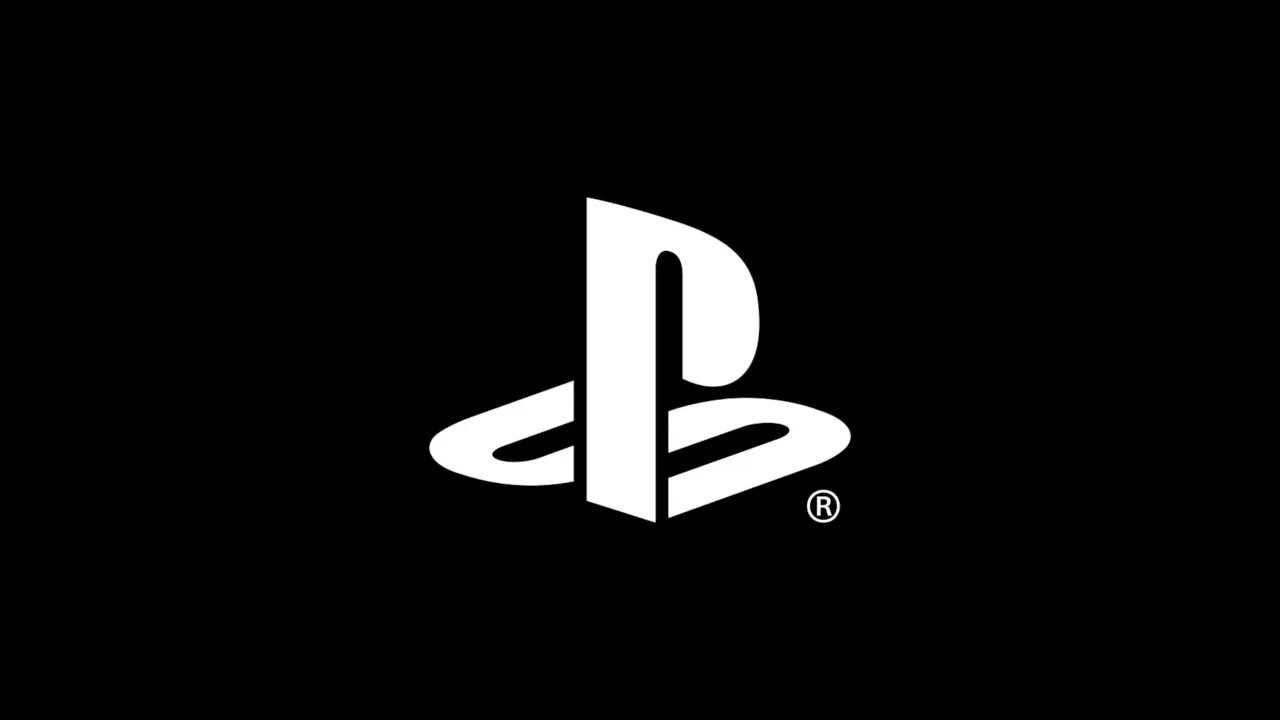 PlayStation's Trophy system is being reworked ahead of PS5's launch

Since its introduction to gamers on the PlayStation 3, the PlayStation Trophy system has been an integral part of achievement hunter’s lives. By collecting different achievements and unlocking new trophies, one could slowly move up the levels, showcasing their talent for 100% completion of different games, or just for hitting very hard-to-achieve accomplishments and secrets. Now, though, Sony is looking to change up the PS Trophy system, and players will notice some big changes in the latest update.

The most noticeable thing that players will pick up on is an increase of levels in the PlayStation Trophy system. Instead of the original 1-100 level scheme, players will now be able to go from level 1-999. As such, anyone with a trophy level on PlayStation currently will notice that their level has increased. There are no current planned changes for trophy requirements or the trophies that you have already earned.

According to the breakdown of the new trophy system by Toshimasa Aoki, the Director, Product Management at SIE on the PlayStation blog, the exact level change will depend on the number and grades of trophies that the player has acquired. An example given in the post indicates that users with a Trophy level of 12 might see their score jump up to the low 200s.

New Trophy levels also means new icons, and Sony has also included information about those changes, too. The new icons will come in four different categories and will break down according to the following list:

As with the PS4, any trophies that you have earned on past PlayStation systems will make the jump to the PlayStation 5 when it launches in November, so you won’t have to worry about losing years of progress and buildup when the next-generation of PlayStation arrives. What do you think about the new trophy system? Let us know in the Chatty comments below!