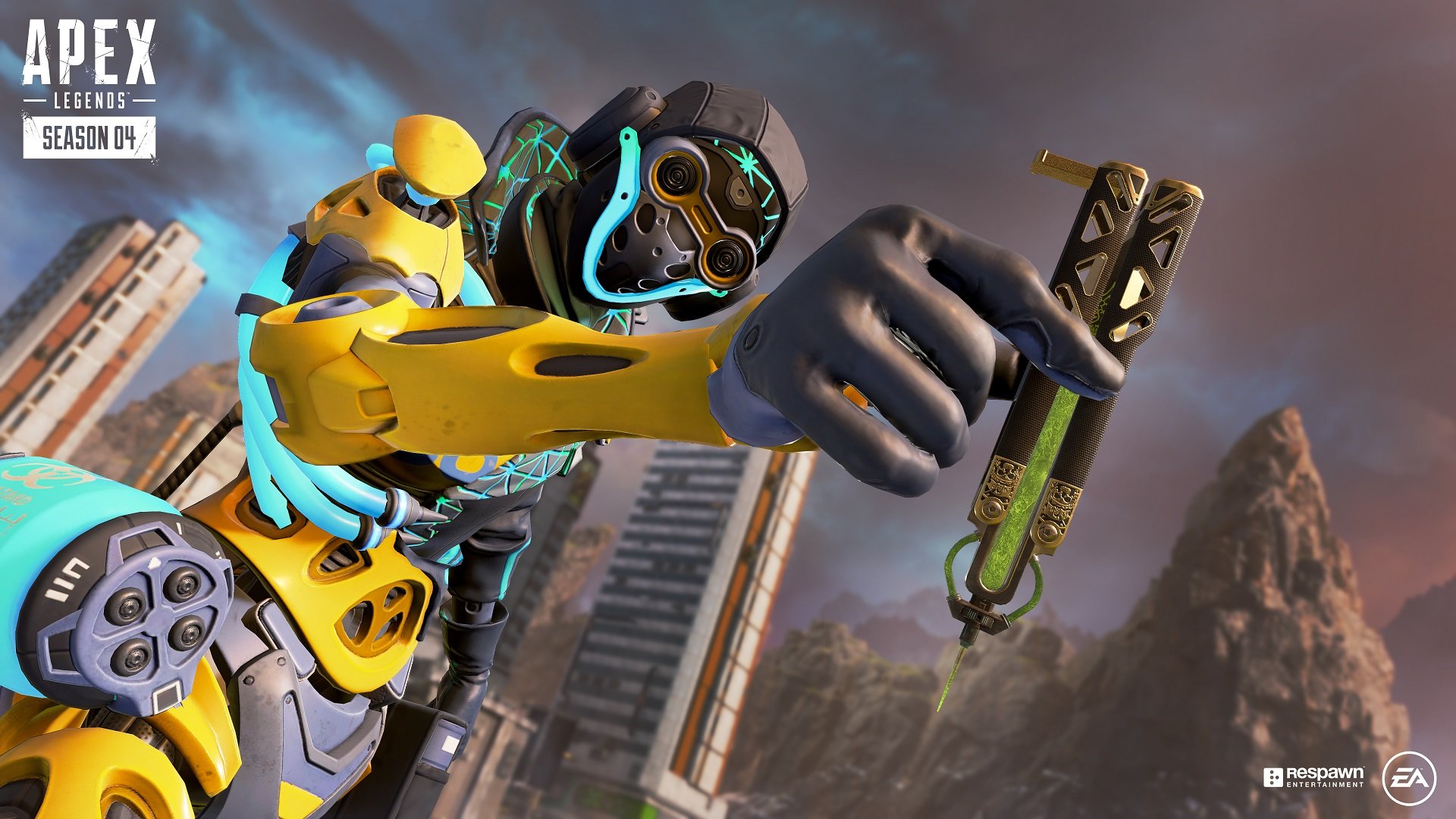 How to turn off crossplay - Apex Legends

Apex Legends has finally received crossplay. For some, this is good news. For others, turning off crossplay in Apex Legends will be the first thing they do. Thankfully, this option is easily switched on and off at your leisure.

How to turn off crossplay – Apex Legends

This is great news, as it means the console playerpool has expanded without adding in PC players, who have an advantage with keyboard and mouse. However, in the event you’re on Xbox and don’t want to play with PS4 players (or vice versa), you can turn off this feature by doing the following steps in Apex Legends:

For some players, this may not work. If it’s grayed out, you might just be out of luck. Try restarting the game or verifying the files. For those playing on Xbox, there is a way to hard-deny crossplay outside of the Xbox ecosystem via the Xbox settings:

It’s worth noting that when it is first released, crossplay in Apex Legends will be in beta form. Players should anticipate problems and hiccups, which could even affect server stability. And, again, it’s important to note that console players will not be queued against PC players unless said console players have a friend in their party who is on PC.

With crossplay finally making it into Apex Legends, players on consoles should hopefully be able to find matches far faster than before. For those that want to, disabling or turning off crossplay in Apex Legends is easy. Zip over to the Shacknews Apex Legends page for more news and guides on Respawn’s hit battle royale title.