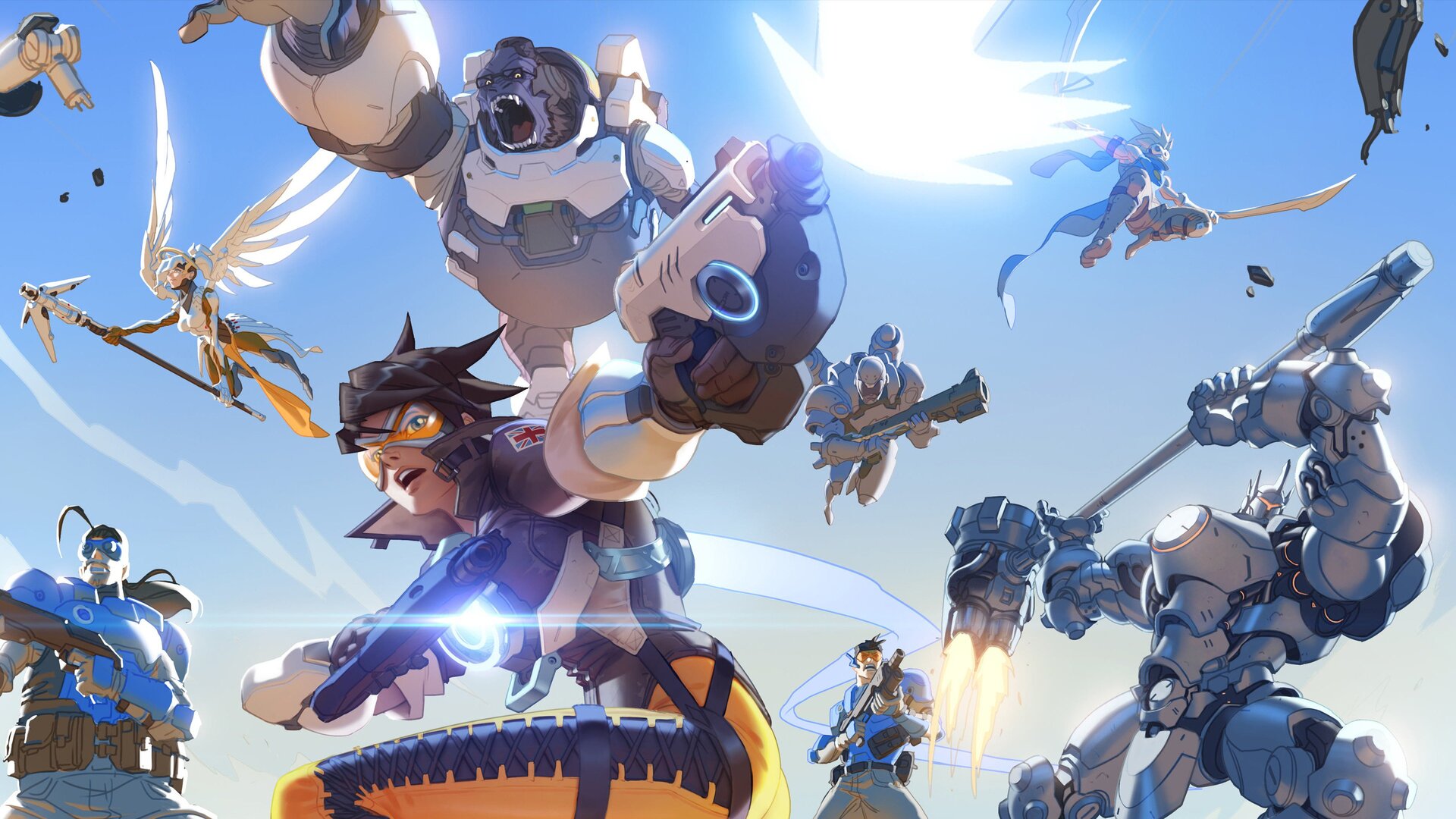 Four years after its release, Overwatch is still one of the most popular online games in the world. Developed by Blizzard, Overwatch has made its way to all modern consoles, including Nintendo’s console-handheld hybrid, the Switch. Those who have yet to give Overwatch on Switch a shot will soon have the chance, as it’s been announced that Overwatch will be free to play for a full week this October for Nintendo Switch Online members.

Nintendo of America posted a tweet sharing the news about Overwatch. Starting on October 13 and concluding on October 20, players will be able to download and fully play Overwatch, free of charge. This game trial will let players experience all of the content and fun that Overwatch has to offer for a full 7 days, with no restrictions.

On 10/13 until 10/20 at 11:59 PM PST, #NintendoSwitchOnline members can experience the full version of @PlayOverwatch!

Fight for the future in intense 6v6 team battles, using a mesmerizing lineup of heroes, weapons, and powers to claim victory!https://t.co/D6XNvODP5B pic.twitter.com/05EWzSjgJX

As we get into the Halloween season, many games are starting to roll out their spooky seasonal events. Though it’s yet to be revealed, it’s highly likely that we’ll see the Halloween Terror event return once again, bringing timed exclusive cosmetics and new game modes to the hero shooter, making it a great time to jump in and play Overwatch for free.

To take advantage of the free Overwatch week, players must be subscribed to Nintendo Switch Online, the subscription service that allows for online play. Compared to similar services, NSO is relatively cheap, costing $20 USD a year.

Overwatch is still going strong following its breakout launch in 2016. With a thriving esports league, Blizzard’s team-shooter is around for the long haul. For the latest news and information, be sure to bookmark Shacknews’ Overwatch homepage.