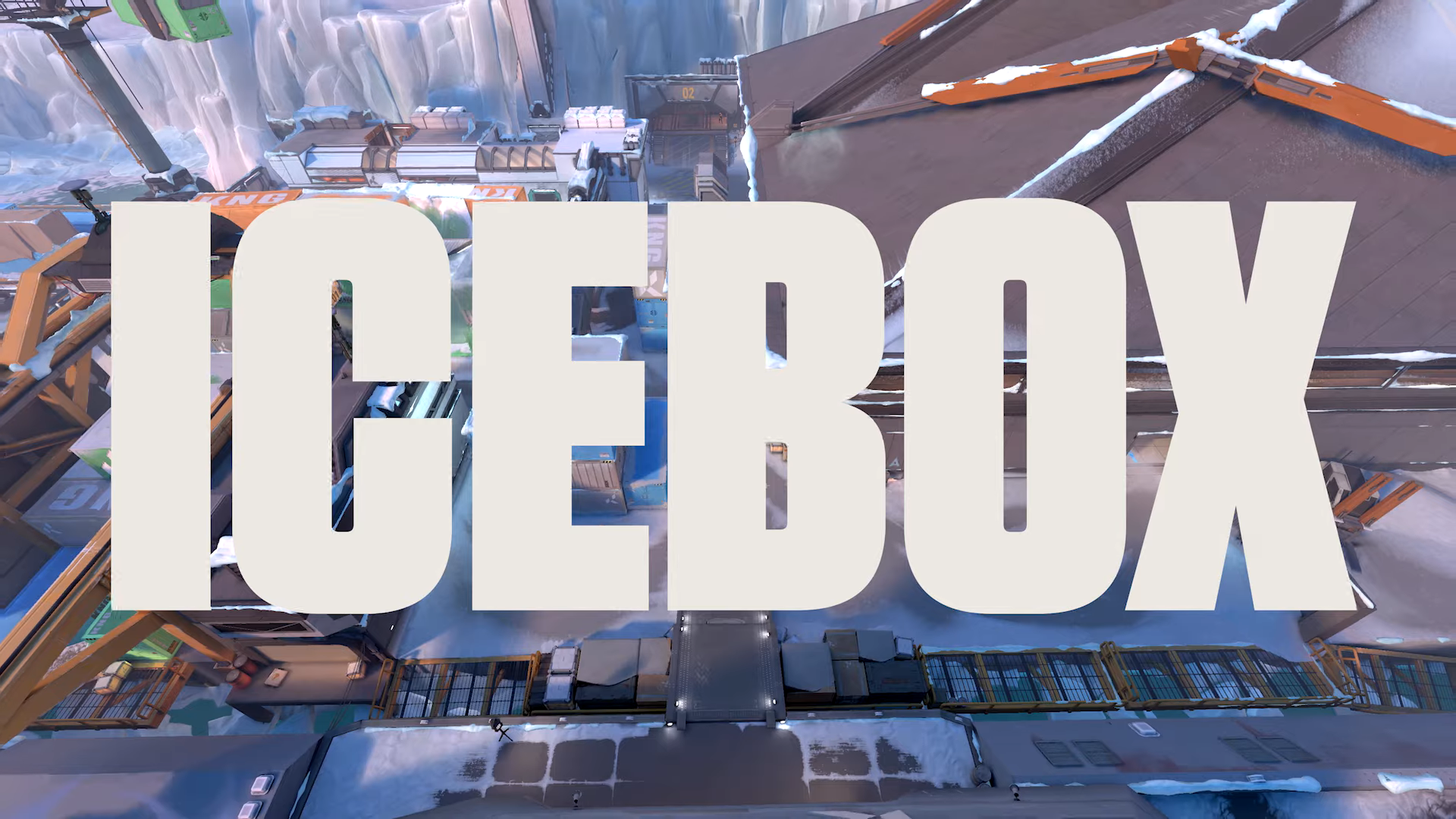 With Valorant’s second Act coming to a conclusion, developer Riot Games is gearing up for the next chapter in their team-based shooter. Since its launch back in June, we’ve seen new agents and items added to the FPS. Act 3 will see more content introduced to Valorant, including a brand new map. Riot Games has revealed Icebox, the fifth map for Valorant, will be coming with the arrival of Act 3.

After a few days of cryptic teases, Valorant announced the new Icebox map with a trailer posted to the game’s Twitter account. Set in a frozen tundra, Icebox is a snow-covered map set in what seems to be a construction site. There are a number of large storage crates and construction vehicles scattered about. There is one larger building, as well as a smaller structure, that will likely provide for some close-range combat. The map will be used for casual and ranked game modes.

Act 3 is an excellent time for Riot Games to introduce a new map, as it’s been one of the primary complaints from players. The small pool of Bind, Split, Haven, and Ascent were starting to grow old, so Icebox should add some much needed variety. Riot stated that they wanted to introduce new maps with each episode, so Icebox will be the new addition before Episode one wraps up with Act 3.

Icebox will be available when Act 3 starts on October 13. Act 3 will be the final Act of Ignition, Valorant’s first episode. So far we’ve seen new maps, agents, and game modes added to the team-based shooter, and will likely see much more of it in the future. For more in the world of Riot Games’ competitive first-person shooter, visit our Valorant topic page.