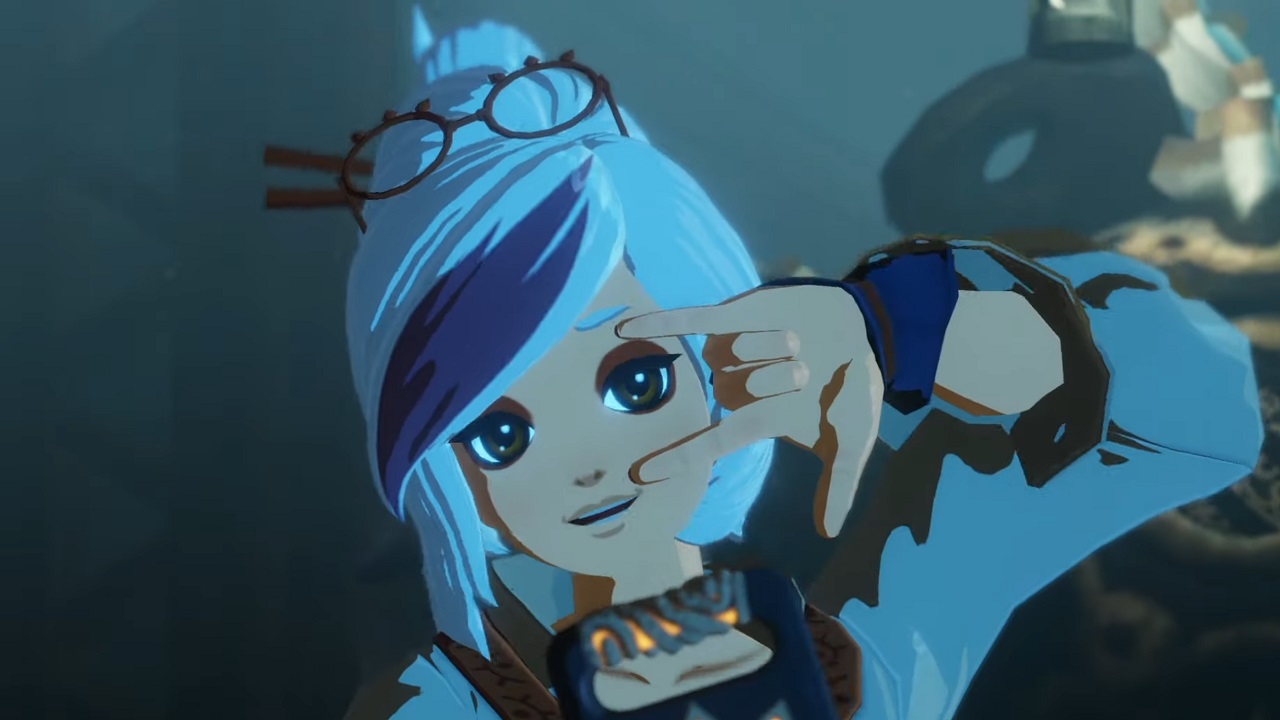 Purah makes her debut in the latest Hyrule Warriors: Age of Calamity trailer

As players engage in the world before Breath of the World with the upcoming Koei Tecmo Musou game, Hyrule Warriors: Age of Calamity, a lot of familiar faces will be making new appearances in the game. That includes characters like the Sheikah Slate expert Purah, who you may remember as the old-lady-turned-little-girl who upgraded your Sheikah Slate in Breath of the Wild.

Purah and her fellow researcher Robbie made their debut appearance in the most recent Hyrule Warriors: Age of Calamity trailer, Untold Chronicles From 100 Years Past. In case you forgot, the Purah you likely know from Breath of the Wild wanted to live to defend Hyrule against Calamity Ganon, so she engaged in an age reversal experiment that turned her from her 120’s into a six-year-old with all of her knowledge intact. In the trailer we got on October 6, 2020, Purah is looking quite spry and energetic as she and Robbie use their smarts to attempt to discover the mysteries of the Sheikah Slate and aid Link in his efforts to defeat Calamity Ganon.

The trailer shows off Purah and Robbie briefly, and there’s no word on if they’ll be playable, but the video description also shares that Purah and Robbie will play some sort of ally role to Link and the Champions of Hyrule. With Zelda’s guardian Impa recently revealed as playable, we can always hope Purah at least makes the cut as well. Her antics in Breath of the Wild were amusing to say the least with her playing tricks on Link and forcing him to use the Sheikah Slate, legendary artifact as it is, to help her take a selfie. It'd be fun if we got the Sheikah Slate's top researcher and Impa's older sister as a playable character.

With Hyrule Warriors: Age of Calamity taking us back 100 years before Breath of the Wild on November 20, 2020, we won’t be waiting long to find out who else we can play in this fun and interesting action game. Stay tuned for more information and updates as we get closer to the release day.