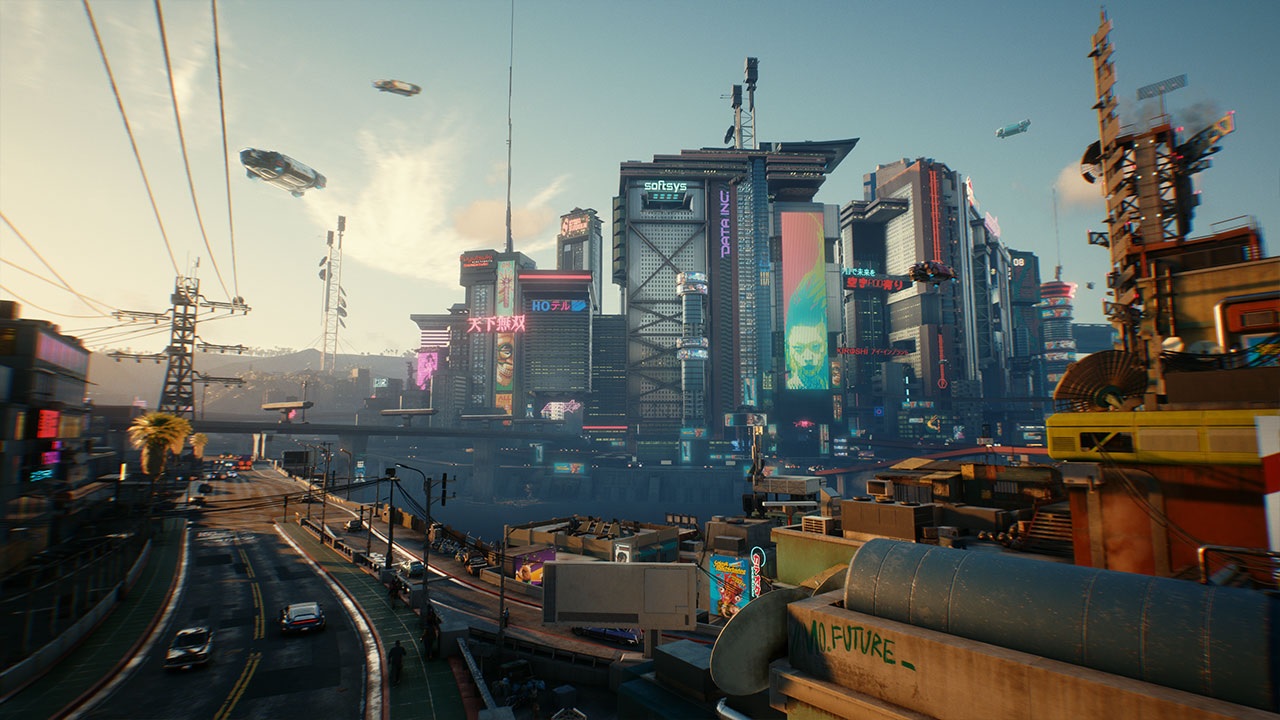 As we close in on the launch of Cyberpunk 2077, everyone is absolutely chomping at the bit to pull any final details we can get leading up to the days before launch. Unfortunately (or fortunately depending on how you look at it), that came in the form of an interesting new leak today. Recently, images started going around of apparent physical edition collectibles that will be packed into the release, including a fold out map of the in-game layout of Cyberpunk 2077’s Night City.

PSA: Obviously, spoilers to what may be the layout of Night City can be found below. Stop now if that matters to you.

The images in question started appearing on October 4, 2020, as spotted over on the ResetEra forums. Some pack-ins from the physical edition include postcards featuring various areas and artistic representations of the in-game Night City attractions and locales. That said, the arguably far more interesting inclusion is the fold out paper map. The big fold out map shows a pretty detailed look at the layout of Night City as well as its various districts and areas of interest. It’s a little bit artistic, so it can’t be said if the map is representative of exactly what Night City will look like in the game, but it is detailed enough to seem like a pretty accurate look at what to expect.

With the recent episode of the Night City Wire livestreams having shown us bits and pieces from Night City, as well as some of the gangs we’ll be running into in the game, the final pieces of the Cyberpunk 2077 puzzle are becoming pretty clear. There’s little left to learn outside of playing the game, which is great considering the game just went gold and is coming fast on November 19.

That said, if you’re looking to get an idea of the full playable area in Cyberpunk 2077, the above look at the Night City physical map packed with the physical game might be as accurate as it gets leading up to the release.