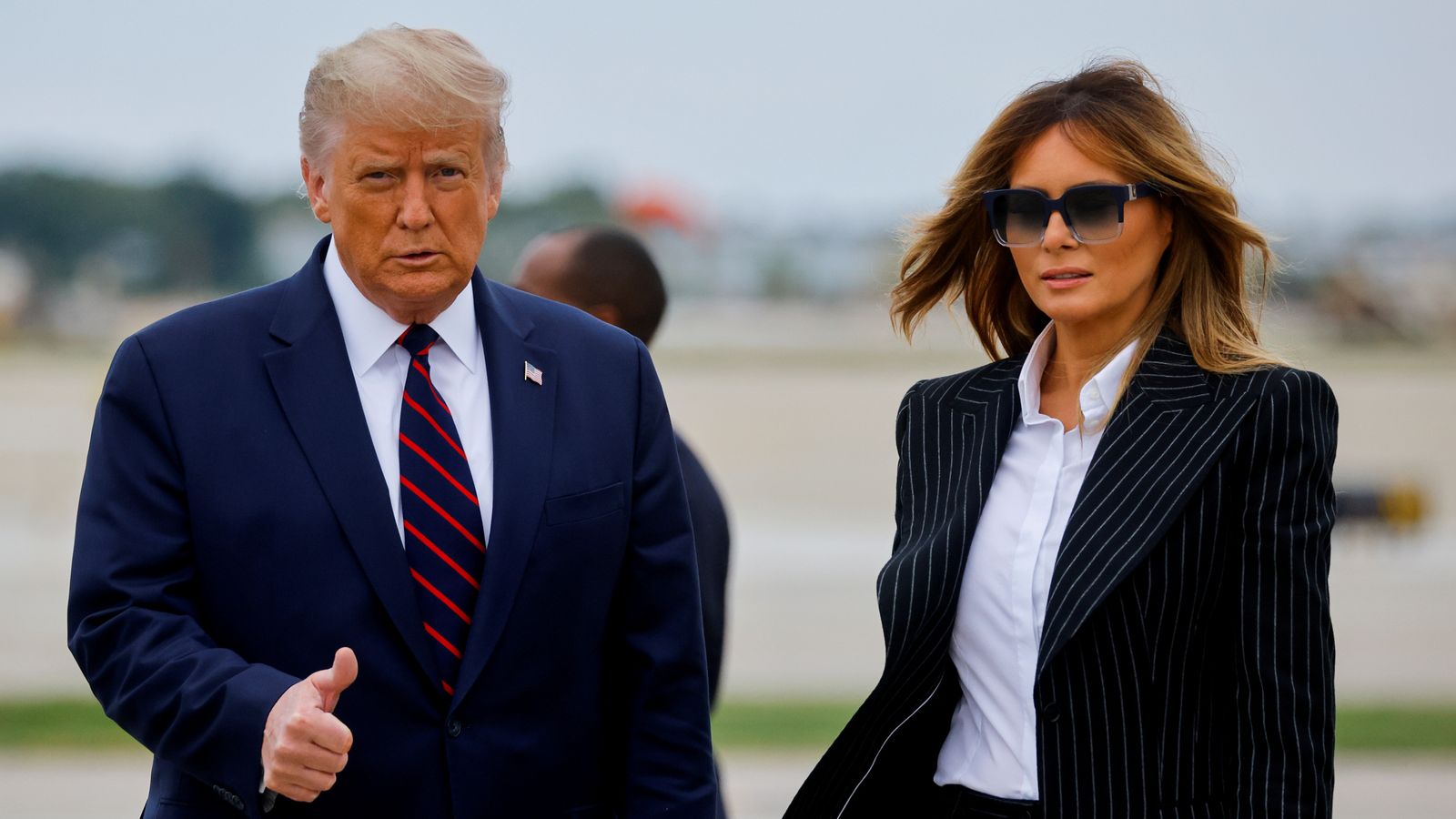 Twitter's an amazing place, isn't it? Their rules are always inconsistent and enforcement seems optional, for the most part. And no matter what, the place can be considered a social media cesspool, even on its best day. So should it surprise anybody that it's devolved into a more unpleasant swampland in the 24 hours since President Donald Trump announced he and First Lady Melania Trump had tested positive for the coronavirus? Twitter plays fast and loose when the average person gets death threats on a daily basis, but wishing death on the President? That's different and the company will seek to take swift action on anybody wishing death on the President.

tweets that wish or hope for death, serious bodily harm or fatal disease against *anyone* are not allowed and will need to be removed. this does not automatically mean suspension. https://t.co/lQ8wWGL2y0 https://t.co/P2vGfUeUQf

Vice and TechCrunch are among the outlets citing that Twitter will delete any messages wishing ill on President Trump. Suspensions are considered an option, but contrary to reports, this is not an automatic action.

Still, Twitter would like for its users to stop wishing Donald Trump dies and will take swift and decisive action against those that refuse. As for the thousands of regular users who seem to be at the receiving end of death threats from trolls, hate groups, and generally bad people? No word on whether these safety measures will apply to them. Of course, it should be noted that this all comes a day after CEOs of the various social media giants have been subpoenaed by the Senate to testify in regards to liability law concerns, so the heat is on Twitter and their brethren for posts just like the ones they're describing.

For those keeping score at home and because the two social networks are often lumped into the same conversation, Facebook has not made such a declaration that it would delete such negative posts. You can wish death upon the President at your leisure on Mark Zuckerberg's social network, just as long as you don't go the extra mile to tag him. After all, calls for death on people makes this just another day at the office for Facebook.