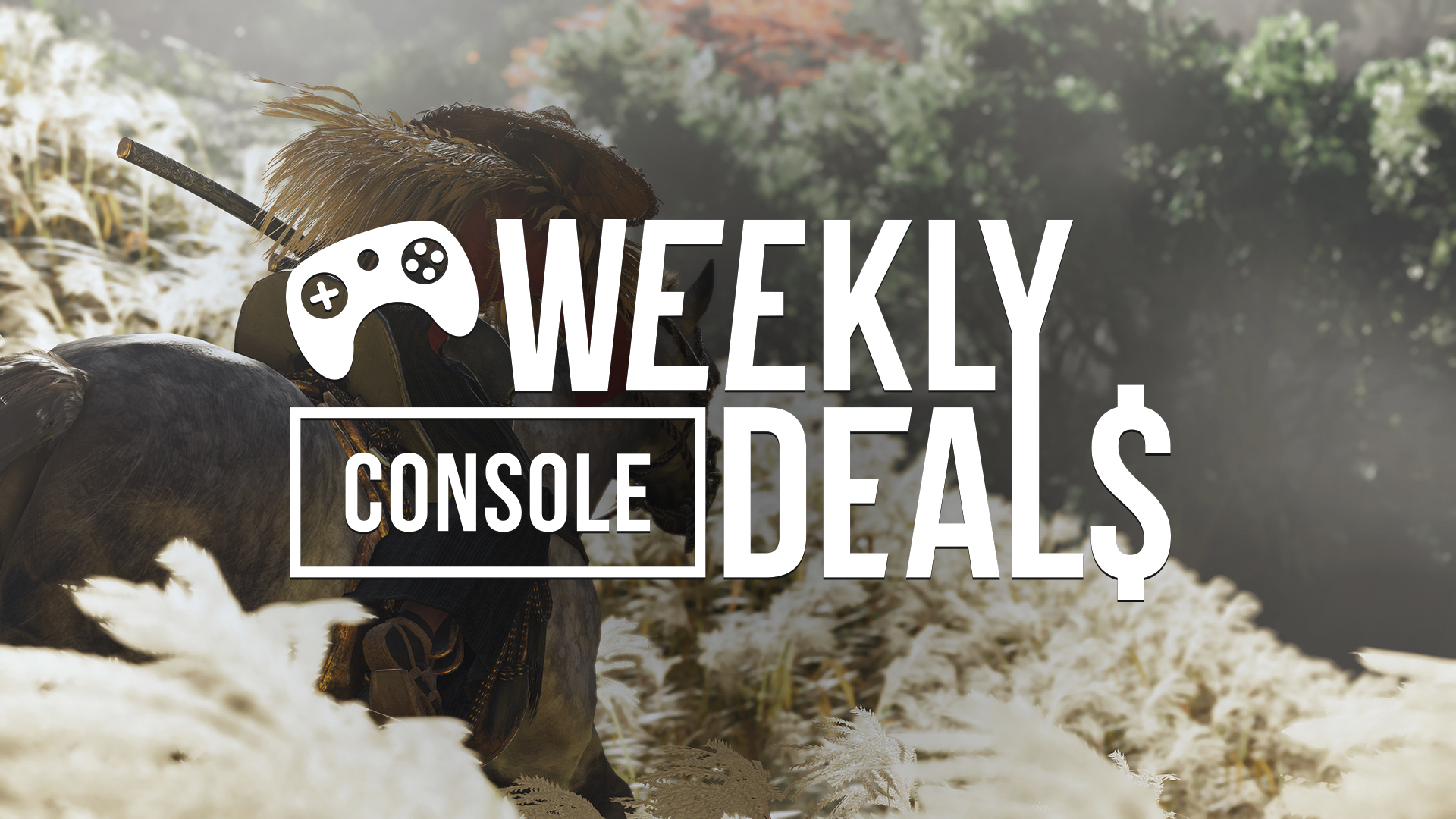 This console generation is in its final weeks. That means it's time to look back at the last decade and remember the games that were. There were a lot of games that defined a console generation and PlayStation is looking to spotlight a few of them with the Games of a Generation sale. What's especially noteworthy about this sale is that it's the first major discount for the digital version of Ghost of Tsushima, the GOTY contender that was released back in July.

Elsewhere, Untitled Goose Game is still on sale for another weekend, so grab it while you can. On top of that, Nintendo has another outstanding indie game up for sale. Killer Queen Black is an incredible arcade effort and it's celebrating its one-year anniversary by slashing its price by a whopping 90 percent. Take a flyer on it. You won't be disappointed.