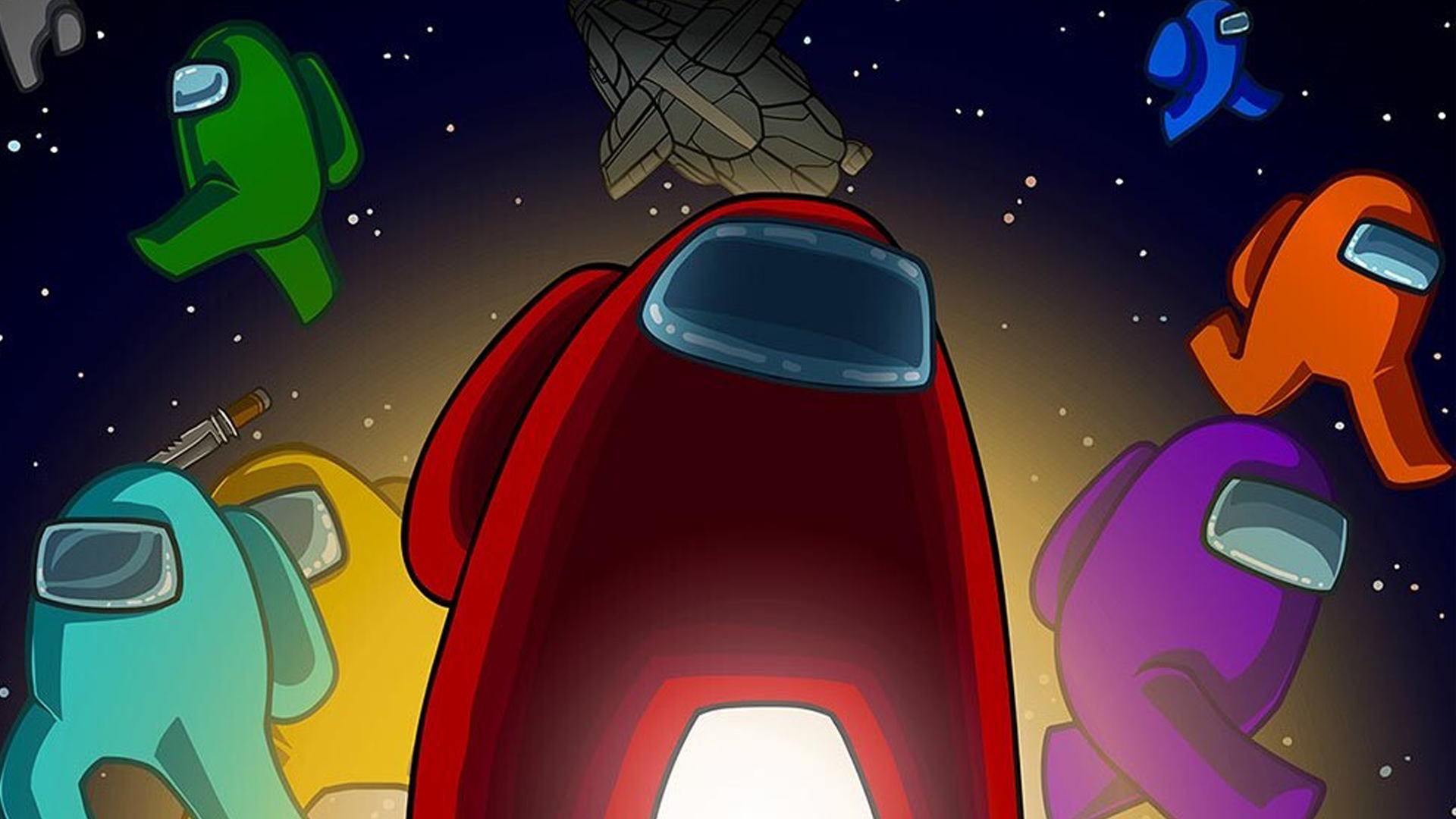 Among Us hit 3 million concurrent players over the weekend, says Innersloth

Every now and then, a game comes along that completely takes the gaming world by storm. Rather it be an roguelike rooted in Greek mythology, or an indie about a mean goose, we can always count on these surprise hits throughout the year. Right now, Among Us is the game that people can’t stop talking about. We now have a better idea of just how popular Among Us has become lately, as developer Innersloth has announced that the game reached 3 million concurrent players of the past weekend.

Originally released in 2018, Among Us is a party game based on deception. As the Crewmate work to complete tasks and repair their ship/station, the Imposters of the group work to kill them all and sabotage the ship/station, while keeping their identity a secret. Nearly two years after its release, Among Us skyrocketed in popularity after being picked up by popular streamers and YouTubers. Innersloth took to its Twitter account to share that Among Us hit 3 million concurrent players over the weekend of September 26-27.

We hit 3 million players across all platforms over the weekend! Thank you everyone for enjoying the game!

Among Us currently sits as the most popular title on Steam. Following its first leap in popularity, Innersloth announced that an Among Us 2 was in development. Just weeks after this news, the studio came out and stated that those plans had been scrapped in favor of continuous development on the current game.

Among Us isn’t the first title to take the gaming world by storm in 2020, as we saw Mediatonic’s Fall Guys: Ultimate Knockout experience similar success this past Summer. We here at Shacknews have been quite enjoying Among Us, and have even put together several guides to help you become the best among your friends. It will be fascinating to see what Innersloth does with the newfound success of their party game. Stick with us at Shacknews for the latest news and guides on Among Us.