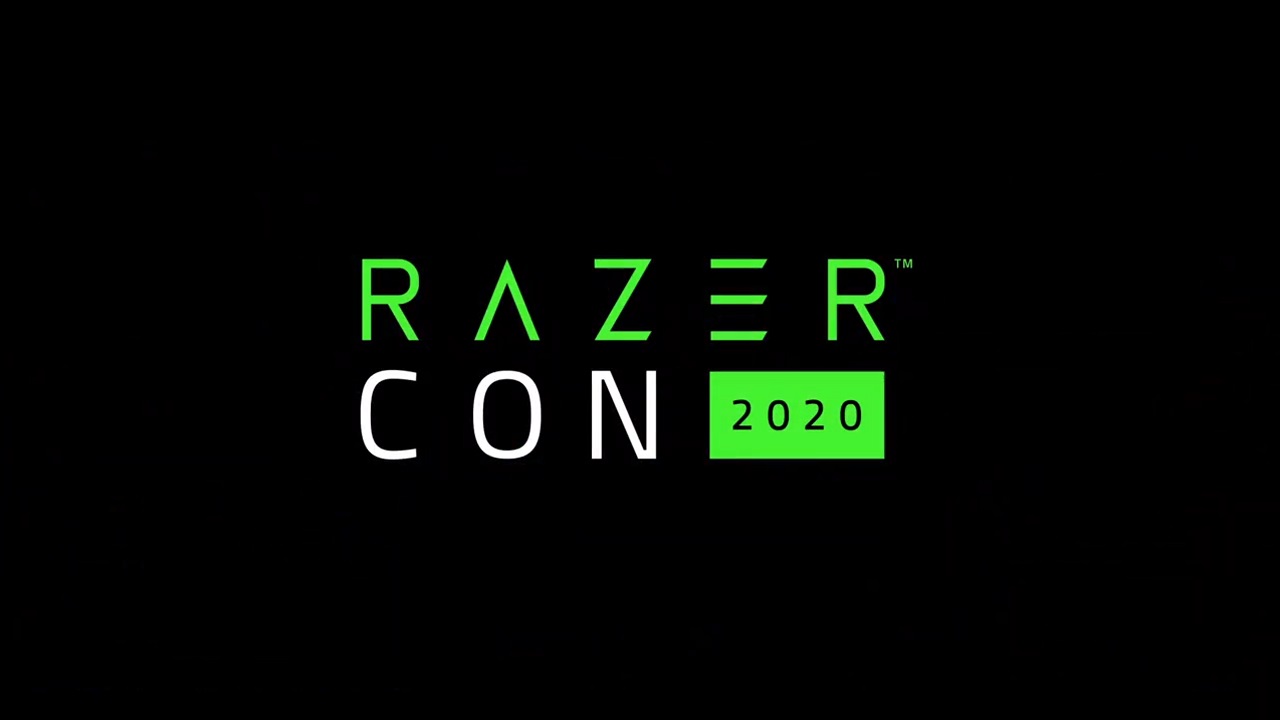 In this year of pivots to digital events, nearly every major company has made the move to showcase their upcoming slates of new products. Gaming peripheral giant Razer refuses to be left out of the party. Often present to show off its new goods at conventions and other gaming events, Razer has announced RazerCon 2020: an all-digital showcase of panels, gaming partner news, and new Razer product reveals.

Razer announced the upcoming RazerCon 2020 digital event via the Razer Twitter and the Razer website on September 28, 2020. Taking place on October 10, 2020, the inaugural RazerCon 2020 will be an all-day event showcasing different panels, product reveals, and more from the Razer universe and its partners. Known Razer goods like the Kishi mobile controller and unannounced products will be shown throughout the day, as well as showcases including the likes of Resident Evil: Village, MechWarrior 5, Gears Tactics, and more throughout the confirmed schedule. In addition, a Grand Raffle will take place, allowing entrants the chance at winning a number of Razer products, including a mystery grand prize featuring a spankin’ new RTX 3080 GPU.

Mark your calendars for October 10th and join us for our inaugural RazerCon 2020–a full day celebration For Gamers. By Gamers. More details coming soon: https://t.co/QEkmJCjyzJ #RazerCon2020 pic.twitter.com/Cjka0tQxtB

As the “inaugural” moniker might suggest, RazerCon 2020 is the first of its kind for the company and comes in a time when many physical events in gaming have been outright canceled due to issues with COVID-19. Where Razer might have originally shown these things off at E3 2020, gamescom 2020, or PAX, a major gap has been left for the company’s usual showcase opportunities. It then only makes sense to do what many have done and move to a digital event like we’ve seen recently with Facebook Connect or the recent Apple Event.

Either way, it’s also going to be a great opportunity to see what Razer has in store for the future in one focused event, so stay tuned for everything RazerCon 2020 has in store for us when the event launches on October 10.