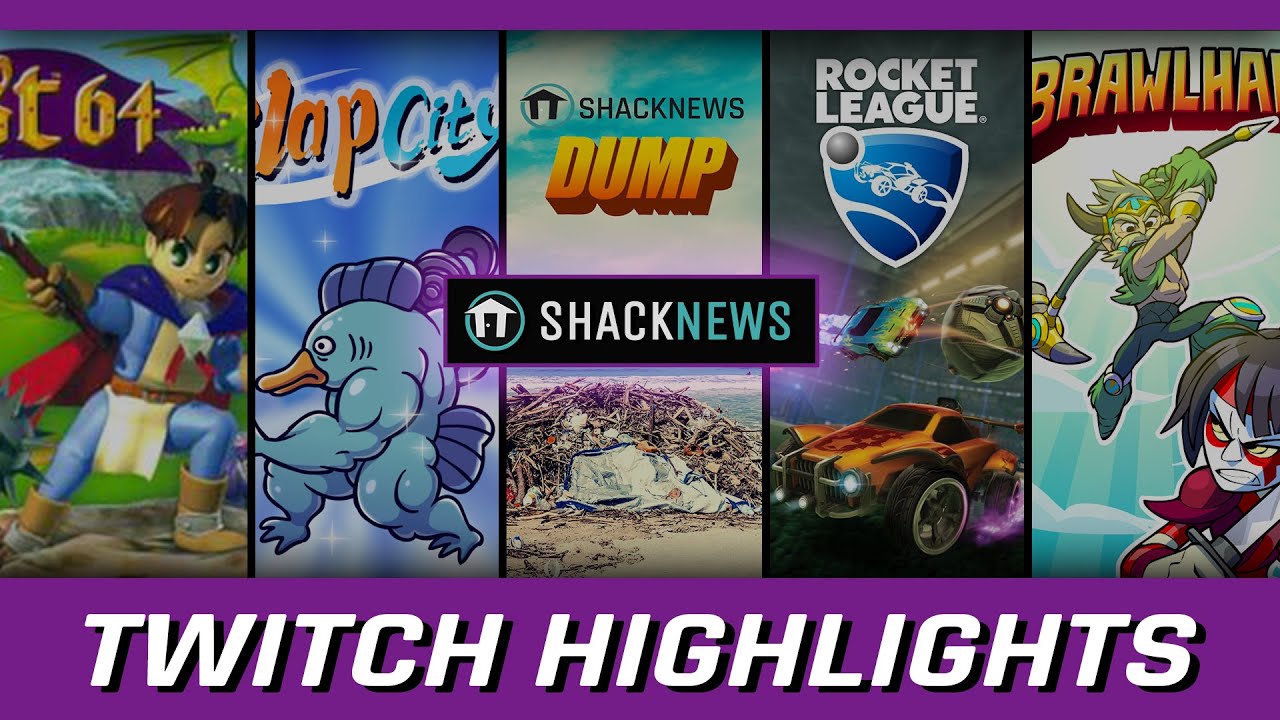 Shacknews is streaming on Twitch more than ever before. From discussion shows, to interviews, to exciting let’s plays, we’ve got a solid variety of content coming live throughout the week. So much content in fact, that we realize it may be a bit unrealistic to expect anyone to catch every moment of it. Because of that, we take our week’s worth of streams and edit them down into the most interesting and entertaining parts, for your viewing pleasure. The latest round of Shacknews highlights are here. Jump in, the water’s warm!

The first segment in this week’s Shacknews Twitch Highlights is Indie-licious. A recurring show on our Twitch channel Indie-licious is hosted by News Editor TJ Denzer and covers some of the coolest independent games around. In this episode, Denzer was joined by Contributing Editor Donovan Erskine for some Slap City, a fighting game inspired by Super Smash Bros. Featuring some wacky characters, Denzer and Erskine had plenty of laughs as they navigated their way through the fighter.

We’re not sure if you heard, but Shacknews Chatty member Skankcore has been on the ultimate quest to beat every game released for the Nintendo 64 in North America. He’s already got a few games under his belt, and now, his quest has led him to...Quest 64! Watch as Skankcore slowly makes his way through the RPG.

This episode of Shacknews Twitch Highlights also features segments from The Dump, where hosts Blake Morse and TJ Denzer run down the week in news. The group discusses the PlayStation 5 showcase, and the pre-order chaos that quickly followed. We also see Donovan Erskine go in-depth on his review of NBA 2K21.

This week’s video also features the last episode of the Shacknews Stimulus Games. To catch all of these shows in full, follow Shacknews on Twitch. For more highlight videos, subscribe to our channel on YouTube.