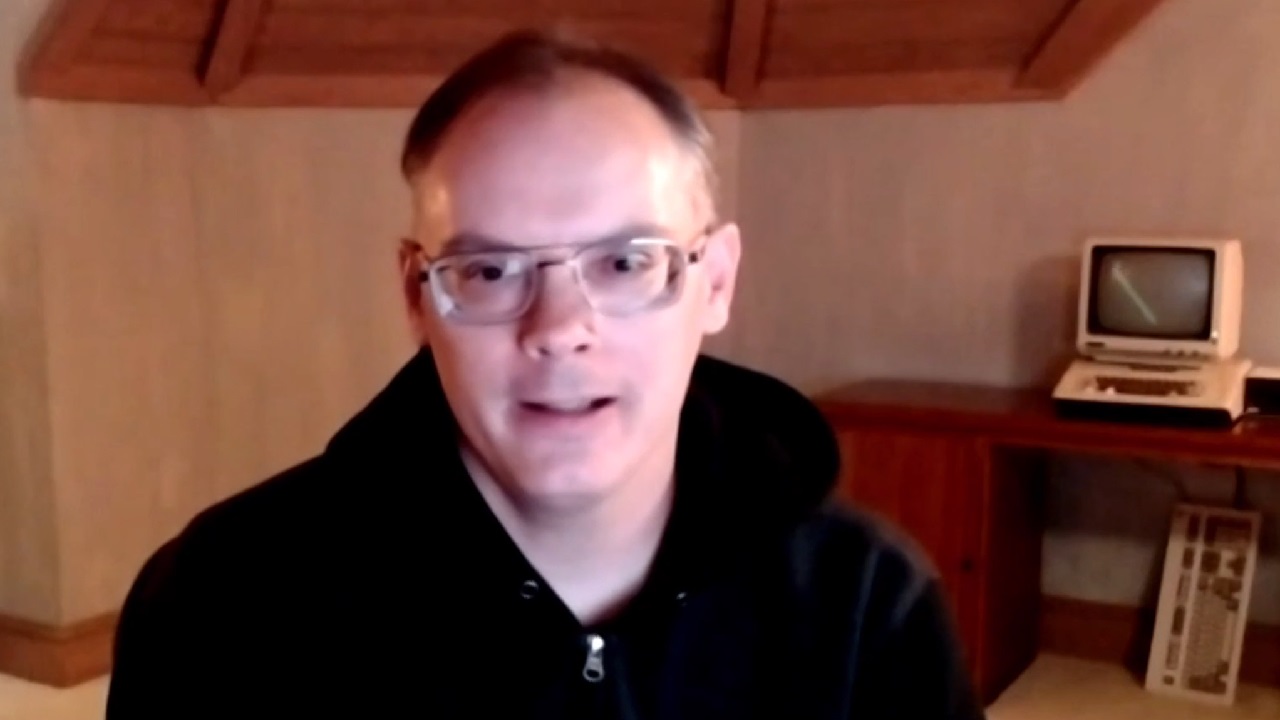 As Epic Games and Apple continue their legal battle over the percentage Apple takes off of apps on its platform and the policies that guide that business model, Epic Games CEO Tim Sweeney has been more than vocal about his opinions on the matter. That said, he also answered to a recent point about Bandcamp, the way it works around in-app purchases, and why Epic Games doesn’t follow a similar model.

Tim Sweeney addressed the Bandcamp model in a response to Shacknews CEO and EiC Asif Khan via his personal Twitter. Following a breakdown in which Sweeney theorized Apple’s time spent on reviewing and approving apps for the platform, he also answered to the question of why Epic doesn’t simply employ a route Bandcamp uses to avoid in-app purchases and Apple’s 30% cut. For those unaware, Bandcamp doesn’t actually process in-app purchases on its iOS mobile app, but instead transfers users from the app to the mobile browser for the actual purchase. To that, Sweeney argued that it’s a “bad customer experience” forced by Apple’s policies in order to stifle fair competition and it would be “wrong to play along” with it.

That’s a bad customer experience which Apple forces on developers in order to prevent fair competition for payment processing. It would be wrong to play along with that.

There is no love lost by Tim Sweeney in his words on Apple, but a fair point is raised about how developers have to create complicated and unique solutions if they want to be more profitable amid Apple’s policies. Recall that as Epic and Apple remain engaged in a legal battle in which Apple removed Fortnite from iOS for in-app purchases it deemed in violation of Apple policies, Apple was also caught offering Amazon a premium deal on percentage taken if Amazon would agree to exclusivity of Prime Video on Apple platforms. Though Apple has made questionable claims of the case being a publicity stunt for the sake of Fortnite’s popularity, Epic hasn’t been alone in its fight, with Microsoft coming to Epic Games' defense against the blocking of Unreal Engine on the iOS platform.

It seems fairly clear that Tim Sweeney and Epic are not looking for a workaround of Apple’s questionable business model. That said, as the increasingly heated case goes on, it will remain to be seen if Epic can put Apple on the ropes and force the company to change its policy. Stay tuned as we continue to follow the case and be sure to check out previous coverage in the Apple vs Epic legal battle.