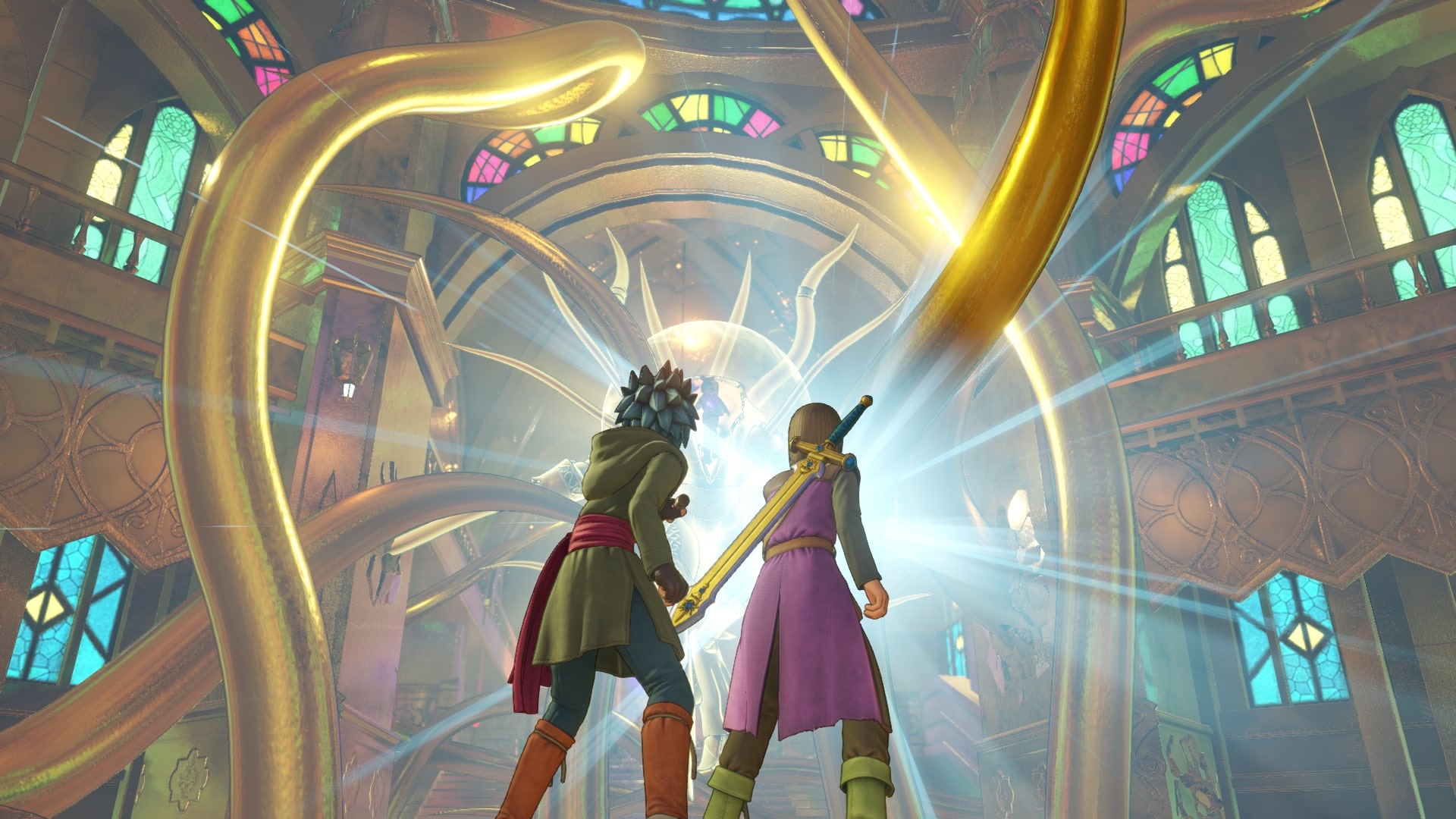 Tokyo Game Show has kicked off, bringing in a bunch of news from the Japanese side of the gaming industry. Square Enix was one of the first companies to hold a keynote, where they spoke to the current state of some of their biggest franchises. It was here that the developer/publisher shared that Dragon Quest 11: Echoes of an Elusive Age had crossed 6 million copies sold worldwide.

In just its few short years on the market, Dragon Quest 11 has already seen several releases. In 2017, the JRPG launched in Japan for the Nintendo 3DS and PlayStation 4. It then came to the west for PlayStation 4 and PC a year later in 2018. In 2019, the game’s Definitive Edition, Dragon Quest 11 S, launched on Nintendo Switch, adding additional features to the JRPG. Now, the title has sold 6 million units worldwide.

Square Enix isn’t done with Dragon Quest 11 just yet, as it was recently announced that the game will be coming to Xbox as a part of Game Pass later this year. During the Square Enix presentation at TGS, a new trailer for the game was shown, revealing the release date for DQ11 S on Xbox One, PS4, and EGS to be December 4, 2020.

Square Enix’s efforts to further market and distribute Dragon Quest 11 in the west could be a good sign for the future of the franchise outside of Japan. If sales continue to climb, we could potentially see the long-desired Dragon Quest 10 get a proper western release. When Dragon Quest 12 inevitably rolls around, perhaps international fans won’t have to wait too long to get their hands on it following the Japanese release.

Dragon Quest 11 is often regarded as one of, if not the best game in the series. We here at Shacknews were fans of it as well, as evident in our review. For more on the Dragon Quest franchise, stick with us right here on Shacknews.