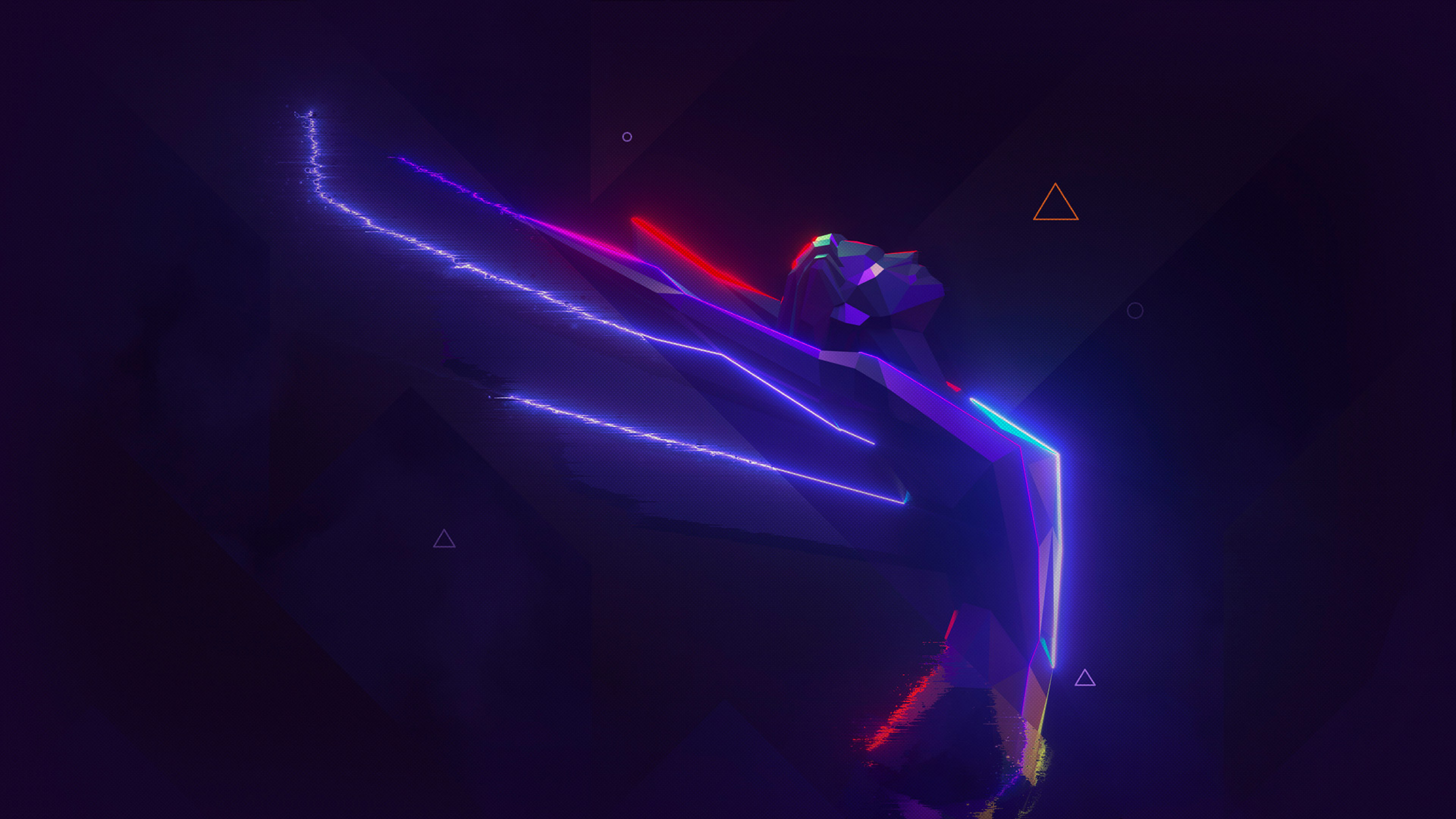 The event will be broadcasted in-studio, without an audience. Keighley recently hosted the digital rendition of Gamescom’s Opening Night Live. It’s likely that we’ll see some similarities in style with The Game Awards this December. The show will be streamed in 4K UHD across a wide variety of platforms in a number of different countries.

In announcing their all-digital presentation, The Game Awards also revealed a new award that will be given out during the show this year. The accessibility honor will recognize the game and developer that best integrate accessibility controls. With the gaming industry making efforts to be more inclusive, proper accessibility features are vital in making sure everybody can play. The Last of Us Part 2 received a heap of praise for its expansive accessibility options.

There are several other awards given out at the event, such as Best Ongoing Game and Best Multiplayer Game. Last year’s Game Awards saw FromSoftware's Sekiro: Shadows Die Twice take home the highly coveted award for Game of the Year. This year’s competition is likely to be stiff, as 2020 has been an insane year for video game releases.

As we creep into the Fall season, some of the year’s biggest releases are upon us. With Cyberpunk 2077, Call of Duty: Black Ops Cold War, Assassin’s Creed Valhalla, and more on the way, there’s still plenty to consider before awards get handed out. Add on top the fact that the Xbox Series X and PlayStation 5 are releasing soon, and Geoff Keighly will certainly have his hands full when The Game Awards go all-digital this december.