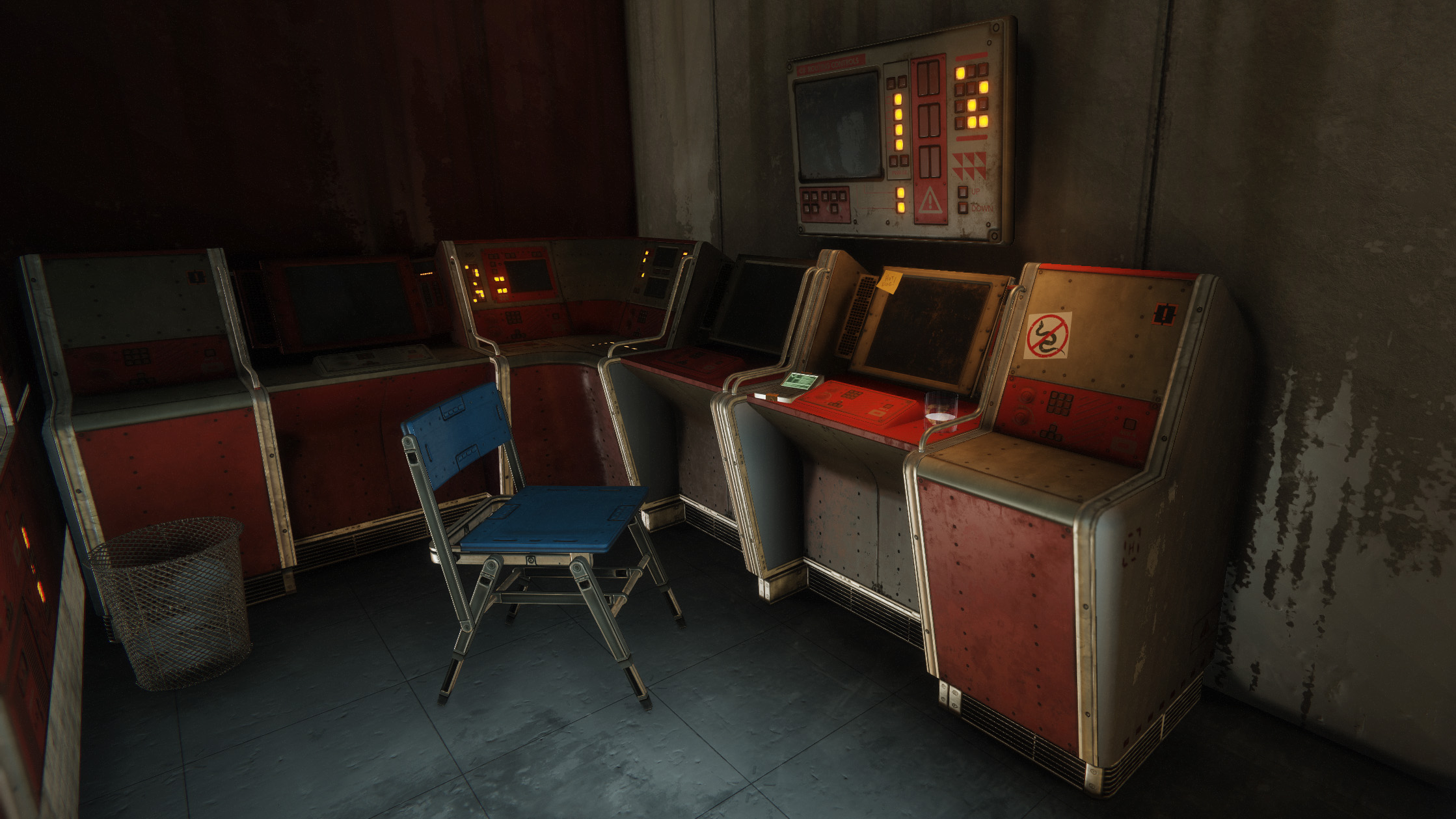 Signal Intercepted is a new quest that greets players that log into Destiny 2. This short and sweet mission will take players to Mars in search of a signal from a Golden Age research station. Mentioned in the September 17 TWAB, this is quest in honor of Matt Helsom, a developer from Vicarious Visions who passed away in 2019.

To start the Signal Intercepted quest, players need only log into Destiny 2. At this point (provided the quest is still available), a message will appear on-screen informing you of the quest. Unfortunately, there is no waypoint, so it’s up to the player to scour the Patrol zone mentioned.

In the interest of time, players should start at the Braytech Futurescape fast travel point on Mars. This is to the north of the map, right near Ana Bray. As for where the signal is originating, well that is in the Aurora Reach, which is through the Braytech building.

To reach the right point, go through the Braytech Futurescape building and follow the left-path up past the diamond statue of Rasputin. Work your way outside, fighting any Hive that get in your way. As you go back inside, you will come across a circular pipe that you must crouch-walk through. Go through the pipe then immediately stop and turn right, there will be a new opening in the wall.

Go into the small room to see a datapad on a computer, beside an empty whiskey glass and a sticker of a Hunter’s snake symbol with a red cross over it. Interact with the datapad to pick it up. Now, go back to Ana Bray and speak with her.

Returning to Ana Bray will reward you with the Memories of Helsom, a brief snippet of who Helsom was in the Destiny universe. Ana Bray will also gift you an Exotic Cipher – an extremely valuable Exotic currency.

With the Signal Intercepted completed, players will walk away with more knowledge on who Matt Helsom was, as well as an Exotic Cipher to use for something special. Be sure to check out the Shacknews Destiny 2 guide for more quest walkthroughs.