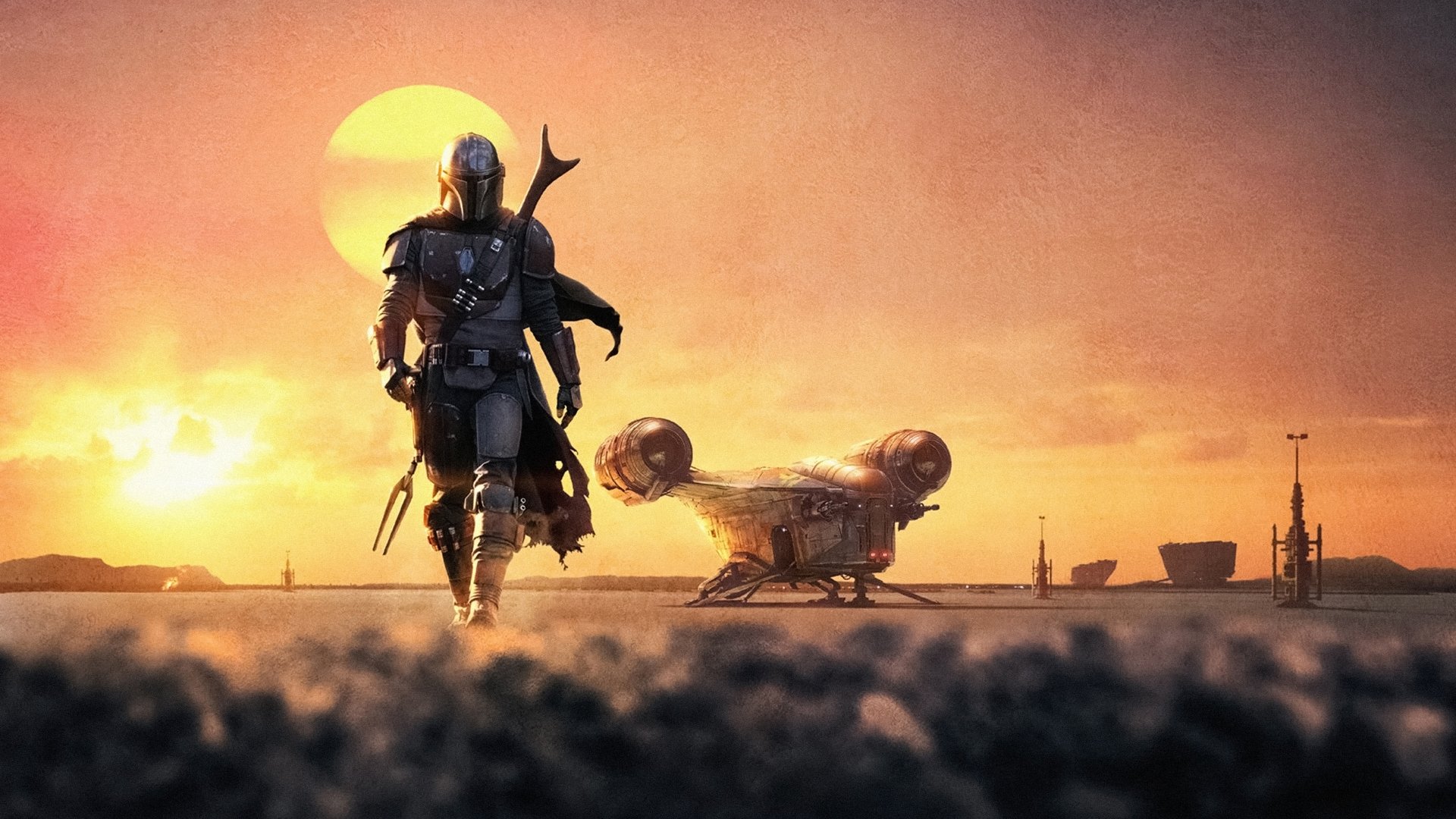 The Mandalorian has been a major hit not only for Star Wars but Disney as a whole. After the Season 1 debut on Disney+ last year, the show quickly became one of the most talked-about titles in streaming. With Season 2 of the series set to arrive in October 2020, Baby Yoda will once again rise to prominence. Hasbro and Star Wars have announced Mando Mondays, where they will debut new products based on the hit series to kick off every week.

The program will begin on October 26, 2020, just in time for the premiere of The Mandalorian Season 2. However, Hasbro won’t make fans wait a month to get their hands on the newest wave of Mando products, as it’s announced new merchandise, available now.

If any of those items sound up your alley, you can find more information, including pricing and purchase details on Hasbro’s website. Mando Mondays is set to kick off a little over a month from now, coinciding with the launch of The Mandalorian Season 2. There will surely be a wealth of Mandalorian products revealed and released over the following weeks. For more on Hasbro and other collectibles, stay with us right here on Shacknews.