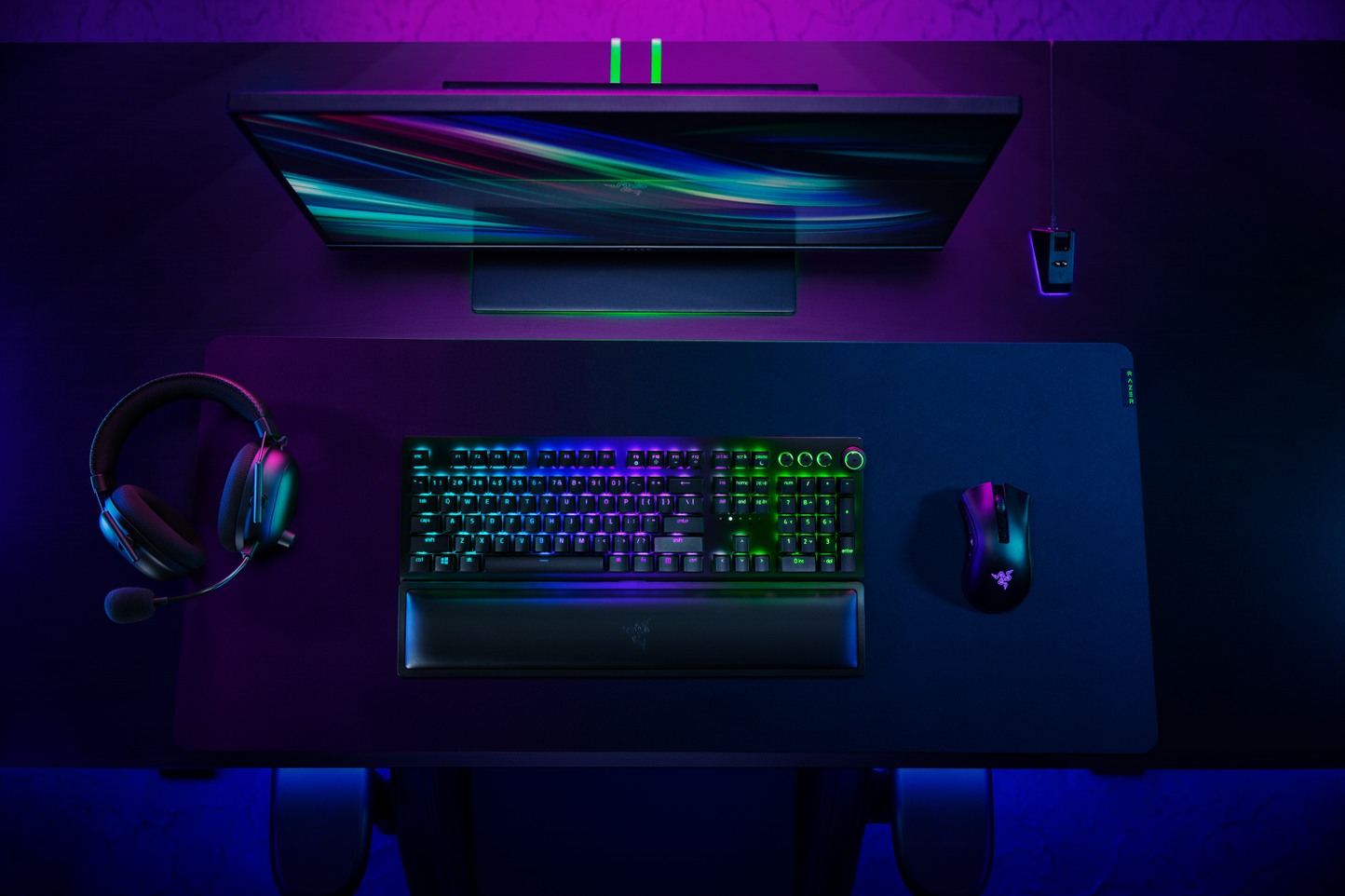 Wireless devices have been fully embraced in the world of technology. However, gaming has been a bit trepidatious in regards to going entirely cordless. Several quality and latency concerns have left many to stick with traditional gear and peripherals. Razer is looking to push things forward, as the company has announced an entire suite of wireless devices. The Razer BlackShark V2 Pro Headset, DeathAdder V2 Pro Mouse, and BlackWidow V3 Pro Keyboard make up the latest wave of products from Razer.

Razer states that these new products will give players immense freedom while still maintaining a stable and reliable connection, thanks to Razer HyperSpeed Wireless Technology. “By bringing the industry-leading Razer HyperSpeed Wireless technology to three of our most popular gaming peripherals, we are answering the community’s call for a completely cable-free setup – with no compromise on gameplay performance.” said Alvin Cheung, Senior Vice President of Razer’s Peripherals Business Unit when discussing how fans constantly clamor for wireless versions of Razer’s products.

The BlackShark V2 Pro boasts a new microphone housing, as well as an additional speaker chamber. Coupled with Razer’s HyperSpeed Wireless Technology, the BlackShark V2 Pro’s battery can last for up to 24 hours and can sustain connection within 12 meters.

Razer’s new wireless suite will put the integrity of wireless gaming to the test. If you’re looking to learn more information about these upcoming products, you can do so on Razer’s official website.