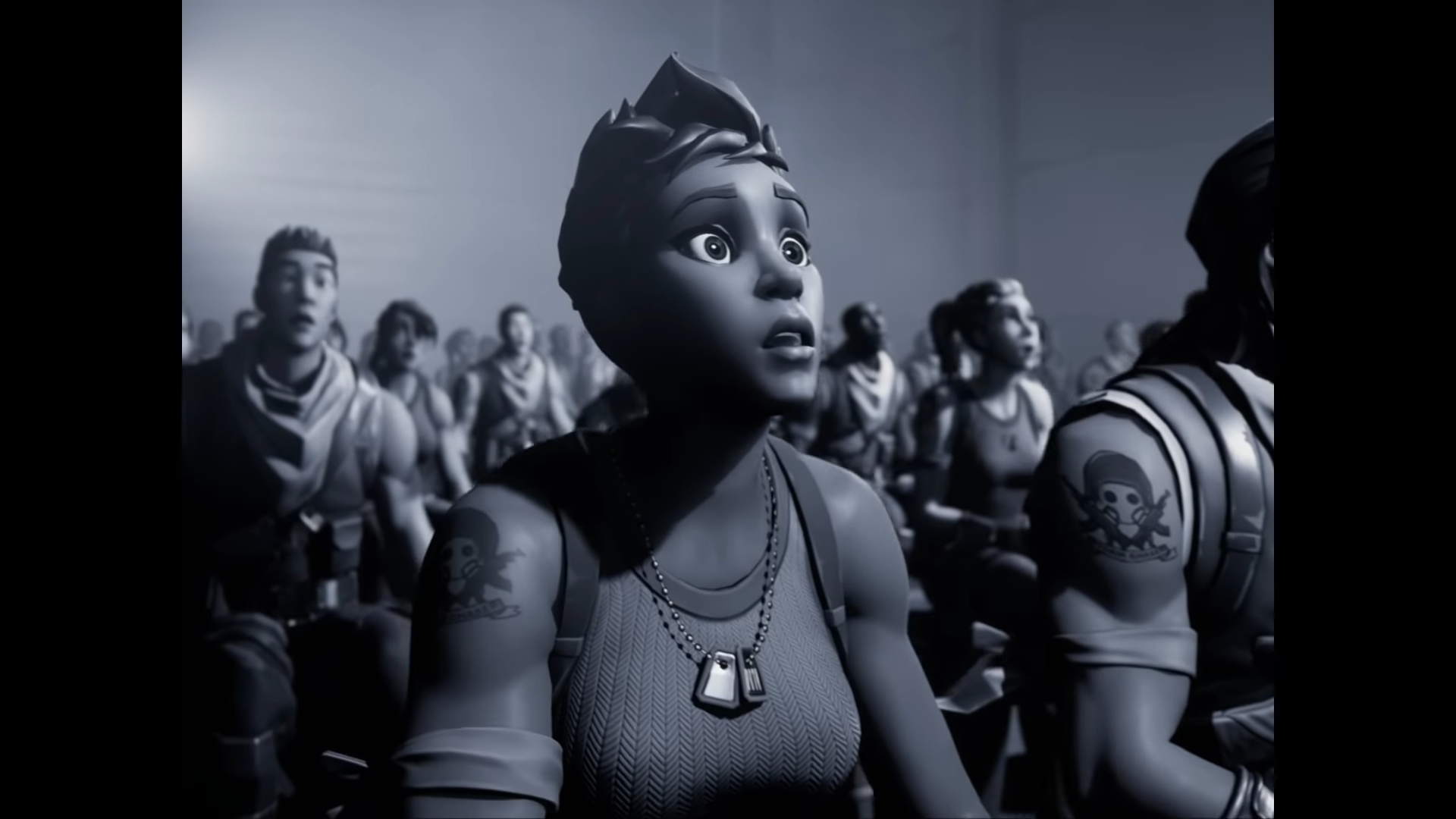 Apple and Epic Games continue to sling mud and throw shots at each other. The drama was initially sparked by Epic Games updating Fortnite to allow players to pay for V-Bucks directly to the developer, thus circumventing the App Store terms of service. Apple quickly pulled the battle royale game from the App Store, blocking it from further user downloads or developer updates from Epic Games. Epic Games quickly responded with a lawsuit and short film mocking Apple’s infamous 1984 ad. Apple has accused Epic Games of using the ordeal as marketing for Fortnite, and Epic is pushing back against that, too.

As reported by PC Gamer, Apple made a response to Epic’s legal request for Fortnite to be reinstated on the App Store. Apple stated that Epic Games would need to revert the changes they made to the in-game store for that to happen. In the response, Apple also takes a shot or two at Epic Games’ handling of the situation.

“Epic started a fire, and poured gasoline on it, and now asks this Court for emergency assistance in putting it out,” Apple stated in their response. One of the juiciest parts of the filing, however, is when Apple took a direct shot at Fortnite and its drop in popularity."

“For reasons having nothing to do with Epic’s claims against Apple, Fortnite’s popularity is on the wane. By July 2020, interest in Fortnite had decreased by nearly 70% as compared to October 2019. This lawsuit (and the front-page headlines it has generated) appears to be part of a marketing campaign designed to reinvigorate interest in Fortnite.”

Of course, Epic bucked back against this claim as well. Epic Games CEO Tim Sweeny said in a response, “Over the period of time that Apple cherry-picked for its Google search volume comparison (between October 2019 and July 2020), the number of daily active users on Fortnite actually increased by more than 39%.”

With each new chapter in the story of Apple vs Epic Games, it feels as though we grow further from the day that Fortnite will once again be available in the App Store. There’s been several notable moments and twists to the ongoing ordeal, and we’ll continue to cover it for you right here on Shacknews.