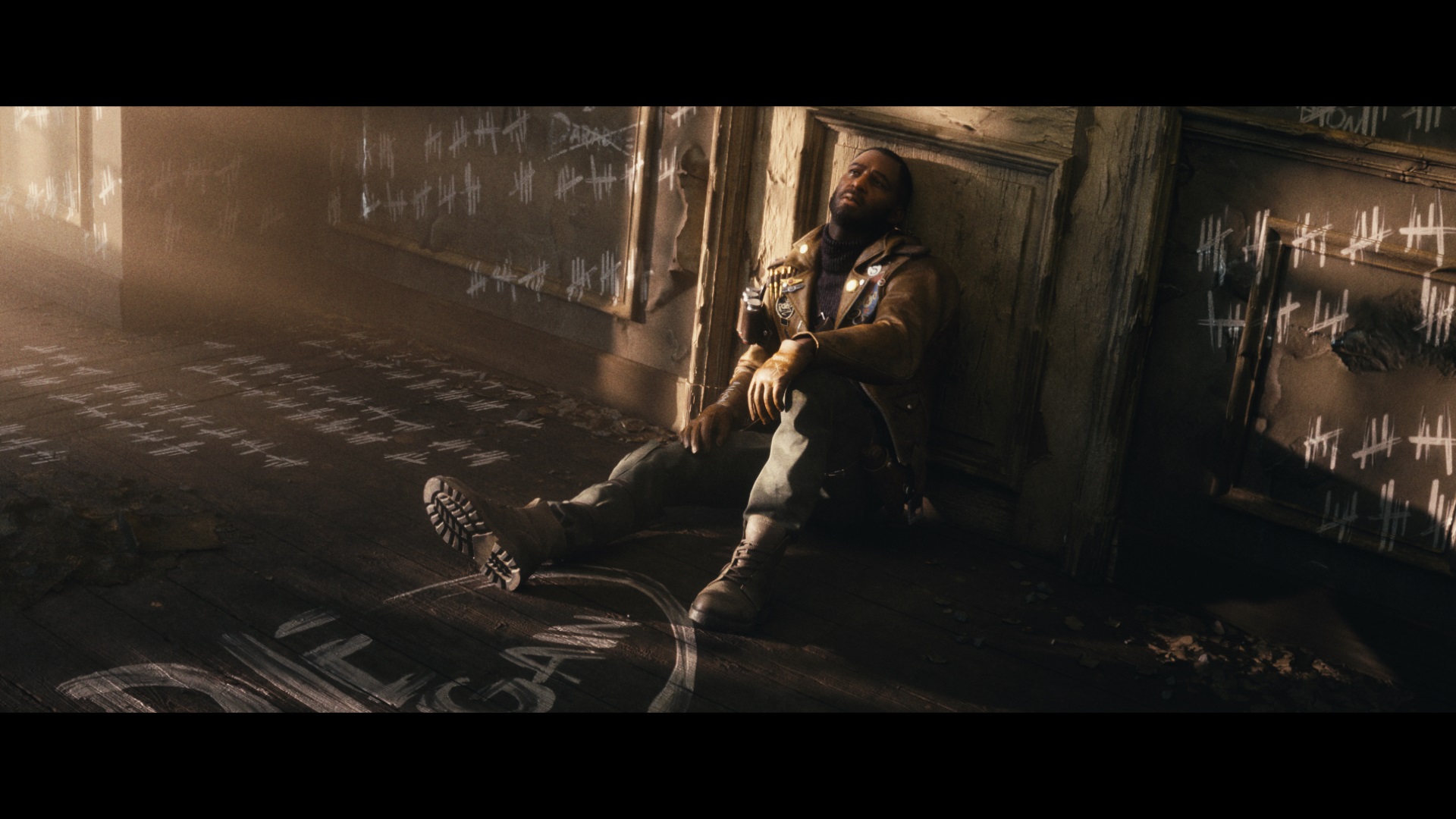 This week got off to an explosive start with the announcement that Microsoft would buy Bethesda and its various studios for a cool $7.5 billion. There are many questions surrounding this deal between Microsoft and Zenimax, among them being what would happen to Bethesda projects that were already announced as console exclusive to the rival PlayStation 5. The answer to that looks to be that these console exclusive deals for the upcoming Deathloop and Ghostwire: Tokyo will remain in place.

According to a Bloomberg report, Head of Xbox Phil Spencer confirmed that Deathloop and Ghostwire: Tokyo's timed console exclusivity deals will be honored. That means they'll both come to PlayStation 5 first and come to Xbox Series X at a later date. Both games are also expected to come to PC.

This is not the first instance where Xbox has honored previous console commitments in the wake of a major sale. Microsoft acquired Obsidian Entertainment back in 2018, one month prior to the public reveal of The Outer Worlds. However, The Outer Worlds was already in development for multiple platforms, a deal that Microsoft chose to honor following the acquisition.

Will Deathloop and Ghostwire: Tokyo be the last of the Bethesda games to grace a PlayStation console? That remains to be seen. Spencer added that future Bethesda releases would be available for Xbox, PC, and Xbox Game Pass, but other console releases would be taken on a "case-by-case basis." That could mean something similar to how the Ori games and Cuphead have found their way to Nintendo Switch, but does not necessarily ensure that they'll come to PS5. So if you're hoping to play The Elder Scrolls VI on your PlayStation, it might be time to sweat a little bit.

There is a lot to this Microsoft/Zenimax story. In a year full of big stories, this might be the biggest of the year in the gaming sphere. Shacknews will continue to monitor everything that's happening and report back with any breaking news.