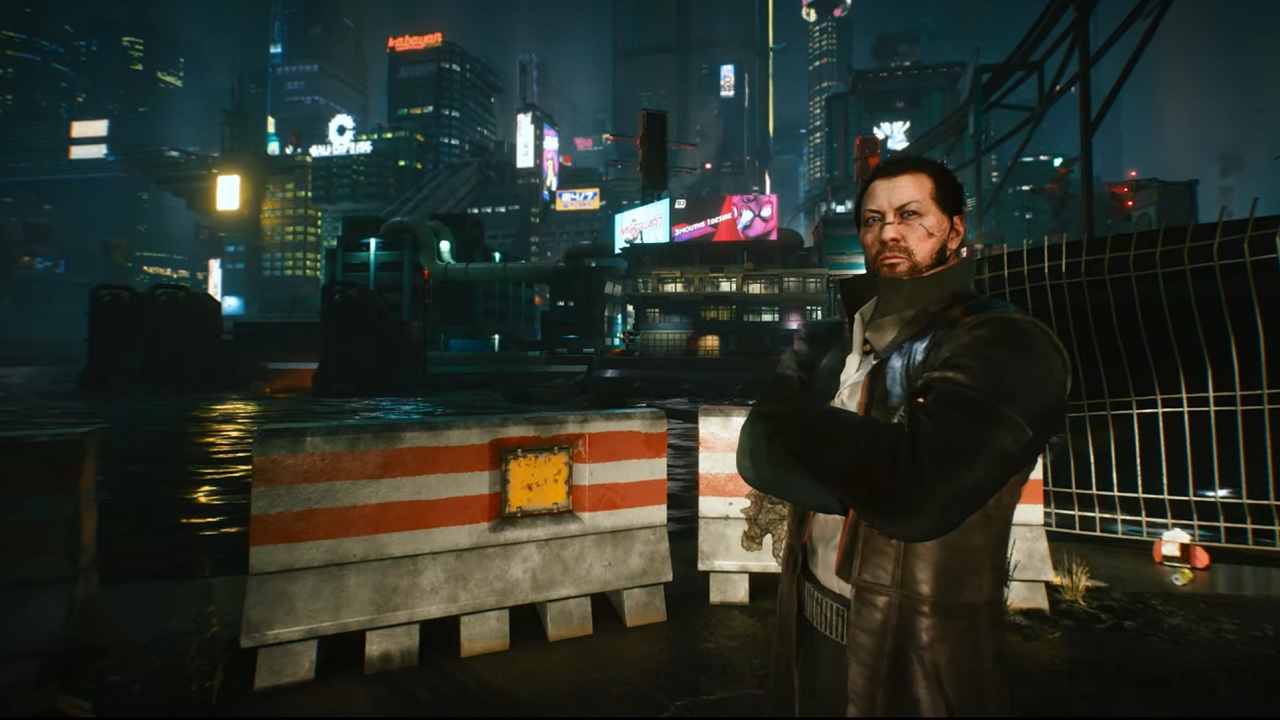 Cyberpunk 2077 will be shorter than Witcher 3 to encourage completion

There’s no two ways about it, even without its DLC, The Witcher 3: Wild Hunt was a supermassive game that took easily over 50 hours even if you just did the bare minimum. That’s completely avoiding side quests or DLC. Add those on and you’re likely adding more than double the hours to the experience. Not that it wasn’t a delicious cornucopia of content, but many complained that it could also be unwieldy to say the least. CD Projekt RED wants more people to stay on for the whole journey in Cyberpunk 2077, so the game is supposedly a bit shorter than Witcher 3 to encourage completion.

This little factoid was revealed during a live stream after the recent Night City Wire Episode 3 presentation on September 18, 2020. Talking with Cohh Carnage, Alanah Pearce, and Deejay Knight after the fact, Senior Quest Designer Patrick K. Mills shared that Cyberpunk 2077 would technically be a shorter game, alongside context for the decision. It essentially boiled down to the fact that CDPR wants more players to play to an ending.

“We do know the main story run in Cyberpunk 2077 is slightly shorter than The Witcher 3 because we got a lot of complaints about Witcher 3's main story just being too long," Mills said. "Looking at the metrics, you see tremendous numbers of people played through that game really far but never made it to the end. We want you to see the full story, so we did shorten the main story, but we have lots to do.”

It’s an interesting fact for sure. Looking at how long it takes to beat Witcher 3, the complete journey with all DLC was sitting around 200 hours. Even conservative estimates put the main story with zero distraction at 50 hours (good luck actually beelining Witcher 3). This isn’t the first time we’ve heard that Cyberpunk 2077 will be a shorter experience, but it is the first time we’ve really got word as to exactly why, and it makes sense. Witcher 3 may as well take up your one game of the year if you’re trying to accomplish everything there is to do in it and have a life.

Either way, it’s not like Cyberpunk 2077 won’t be offering plenty of directions and choices to make with its Lifepaths and gangs giving you different opportunities at every turn. A shorter main story isn’t so bad, but we’re sure to get some mileage out of the game if we’re not looking to go straight from start to finish.