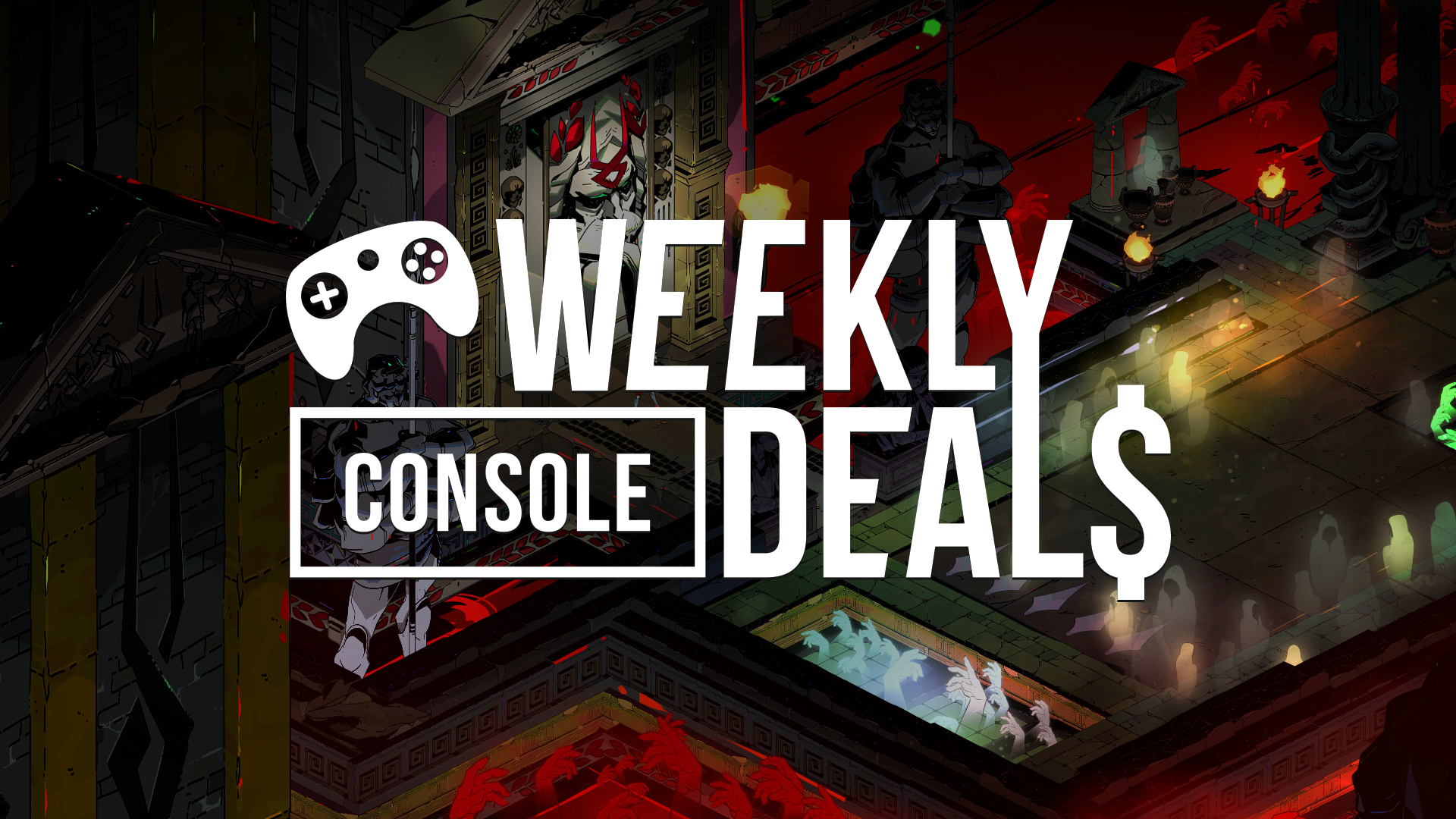 It's been a long road to 1.0 for Supergiant Games, but Hades has finally made its climb out of the Underworld and has escaped the Tartarus of Early Access. And with its 1.0 release comes a launch week discount, which is what's headlining Nintendo's deals for this week. If you loved Bastion, Transistor, and Pyre or have always been interested in those games, then you'll probably want to jump into the new hotness. And you can do it right now for 20 percent off!

Elsewhere, it's a big weekend for PlayStation Plus members. On top of the usual PS Plus freebies, they can also take part of the latest Double Discounts sale and get double the savings on a lot of great games. Over on the Xbox end, they're celebrating Talk Like A Pirate Day in the best way possible. If you've ever been interested in trying out Sea of Thieves, there's a free weekend going down right now for Xbox LIVE Gold members, so sail the seven seas for the next few days!