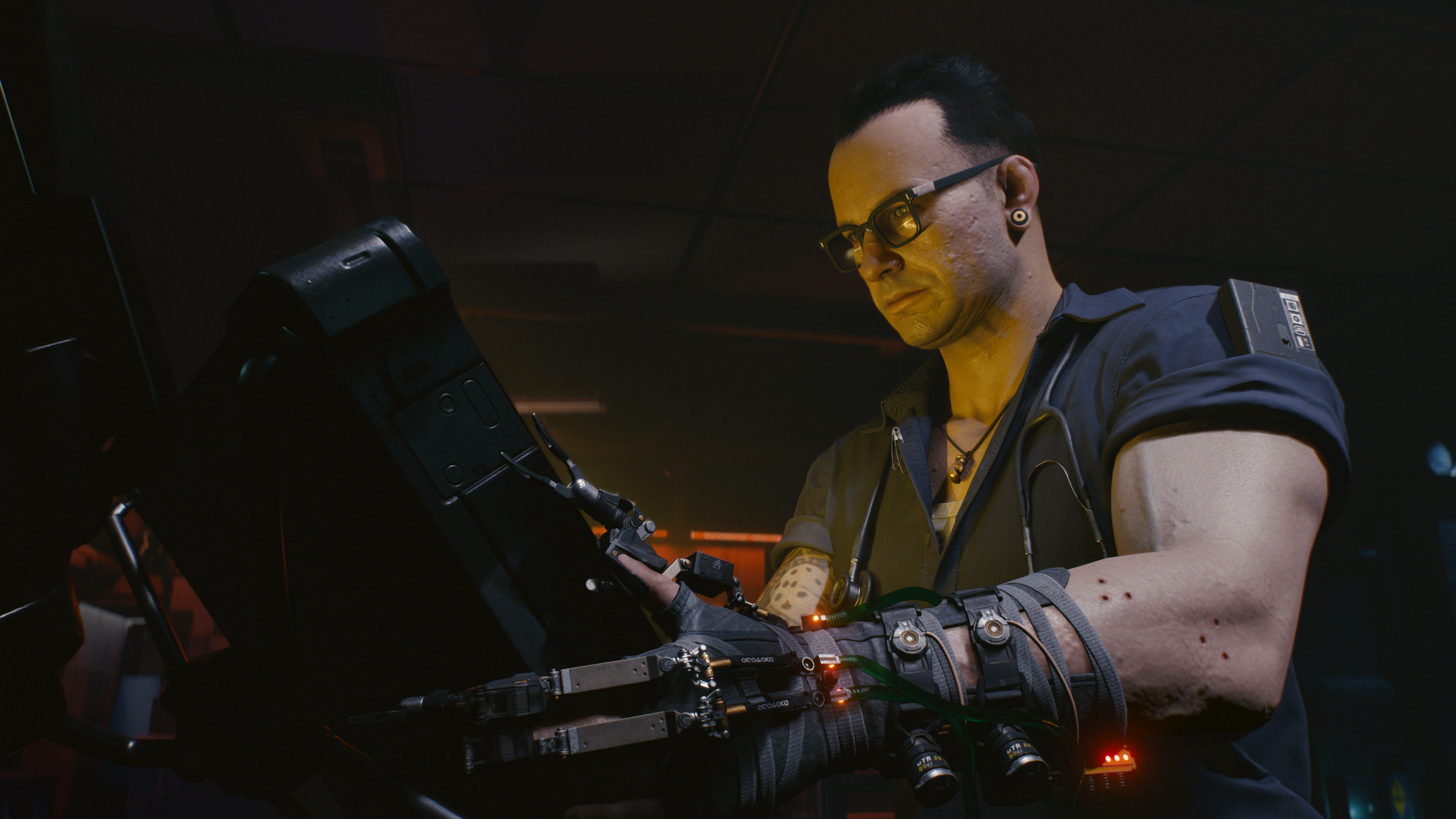 Cyberpunk 2077 is nearly here, and we finally have the minimum and recommended PC specs required to play the game. The good news is, they don’t look too intimidating, especially in the age of the 30XX series of GPUs coming from NVIDIA, but they're also going to force some folks to spend some precious cash on a few upgrades if they want to get the most out of the experience.

While the specifications look sensible enough to the average user, I wanted to get some additional insight from the Shacknews Tech Editor, Chris Jarrard.

After months of speculation, CD Projekt Red officially revealed a basic list of the minimum and recommended specifications for the PC version of Cyberpunk 2077. The initial takeaway is that users with older and lower-powered PCs will be able to take in the game with no issues. These two sets of hardware requirements seem to be in line with what we expect the PS4 and Xbox One versions of the games to look like from a visual quality perspective. No resolution information was provided with the specifications, but players should be able to aim for 1080p at current-gen console fidelity. The DirectX 12 requirement is no big surprise as CD Projekt Red has been touting ray tracing support, which will not work on DirectX 11 or 9. Expect some more robust PC specification information as we get closer to launch that will likely be closer in line with the visual presentation of the PS5 and Xbox Series X versions of Cyberpunk 2077.

There you have it, folks, the minimum and recommended PC specs for Cyberpunk 2077. It's still several weeks away, so if you're looking for a game to keep you occupied until you can explore Night City, visit our video game release dates 2020 calendar and pick something nice out for yourself. You deserve a treat.