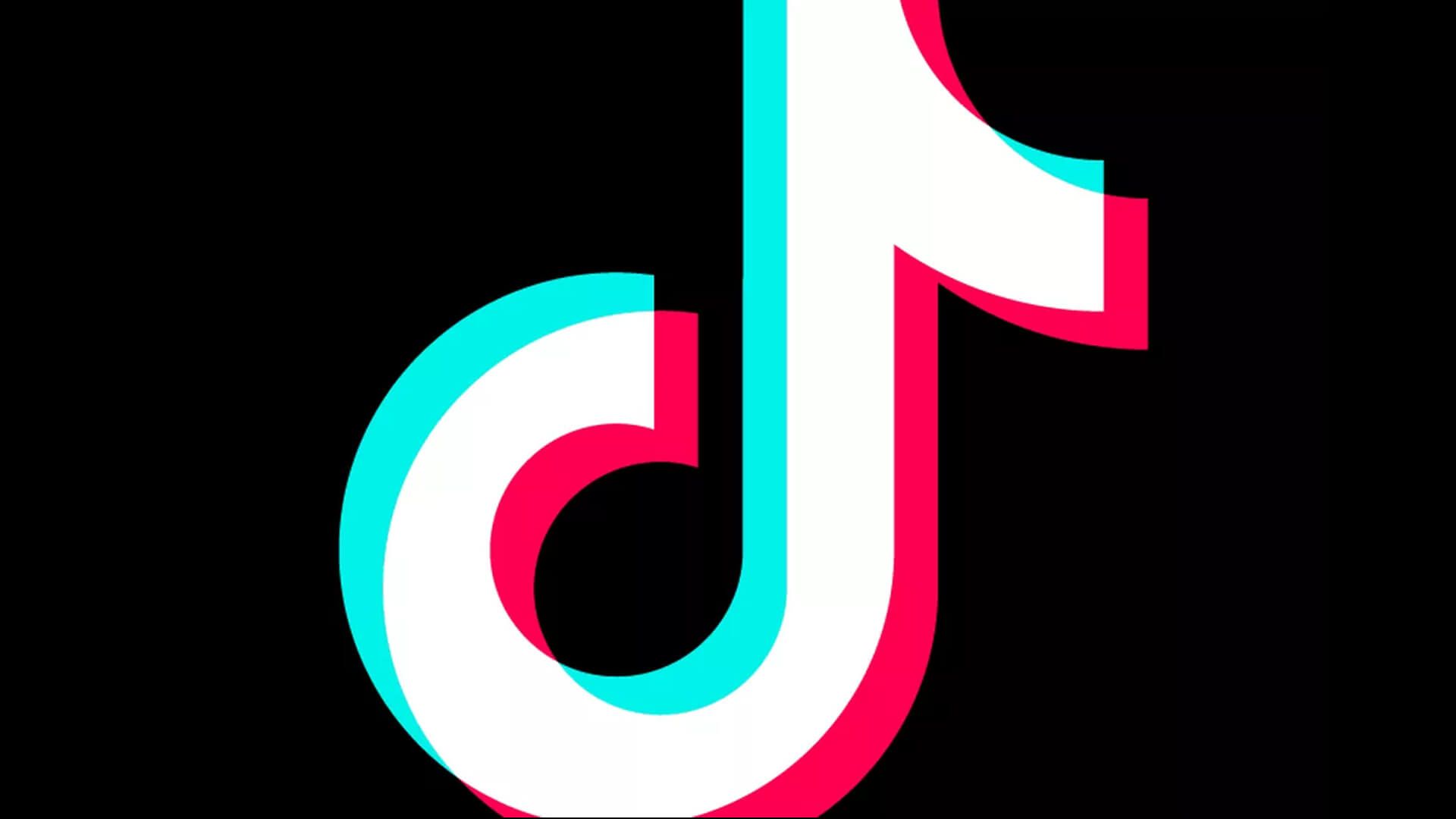 TikTok and WeChat downloads are getting banned in the US

After much discussion and debate, the social media app TikTok is finally being banned in the United States, kind of. President Trump has made an executive order that will remove TikTok, along with WeChat, from digital app stores starting Sunday, September 20. While WeChat is being shut down in its entirety, TikTok will still be usable for those who’ve already downloaded the application.

This move comes after TikTok owner ByteDance failed to sell its US TikTok operations to an American company. Trump previously stated that if a US company didn’t take over TikTok’s American side of business by September 15, the app would be banned across the nation. Microsoft and Walmart had emerged as front runners to acquire, but it was Oracle that reached a partnership deal with the company, though the move was not an acquisition.

Both TikTok and WeChat are social media apps conceived and developed by Chinese corporations. TikTok specifically raised some serious concerns in regards to security data tracking. That, along with Trump’s ongoing feud with China is what ultimately led to this decision.

“We have taken significant action to combat China’s malicious collection of American citizens’ personal data, while promoting our national values, democratic rules-based norms, and aggressive enforcement of US laws and regulations.”

-Wilbur Ross, the US commerce secretary

Trump went on to state that TikTok owner ByteDance has until November 12 to divest its interests in TikTok in the United States. It’s this November 12 date that the TikTok service may be officially shut down in the US.

ByteDance responded to the news, making it clear that they intend to challenge the Executive Order. “We will continue to challenge the unjust Executive Order, which was enacted without due process and threatens to deprive the American people and small businesses across the US of a significant platform for both a voice and livelihoods.” The company shared.

TikTok and we chat will remain on US app stores for the next couple of days, before the ban goes into effect on Sunday. This likely isn’t the last we’ll hear about the situation, so be sure to visit the TikTok topic page on Shacknews for the latest news as more information becomes available.