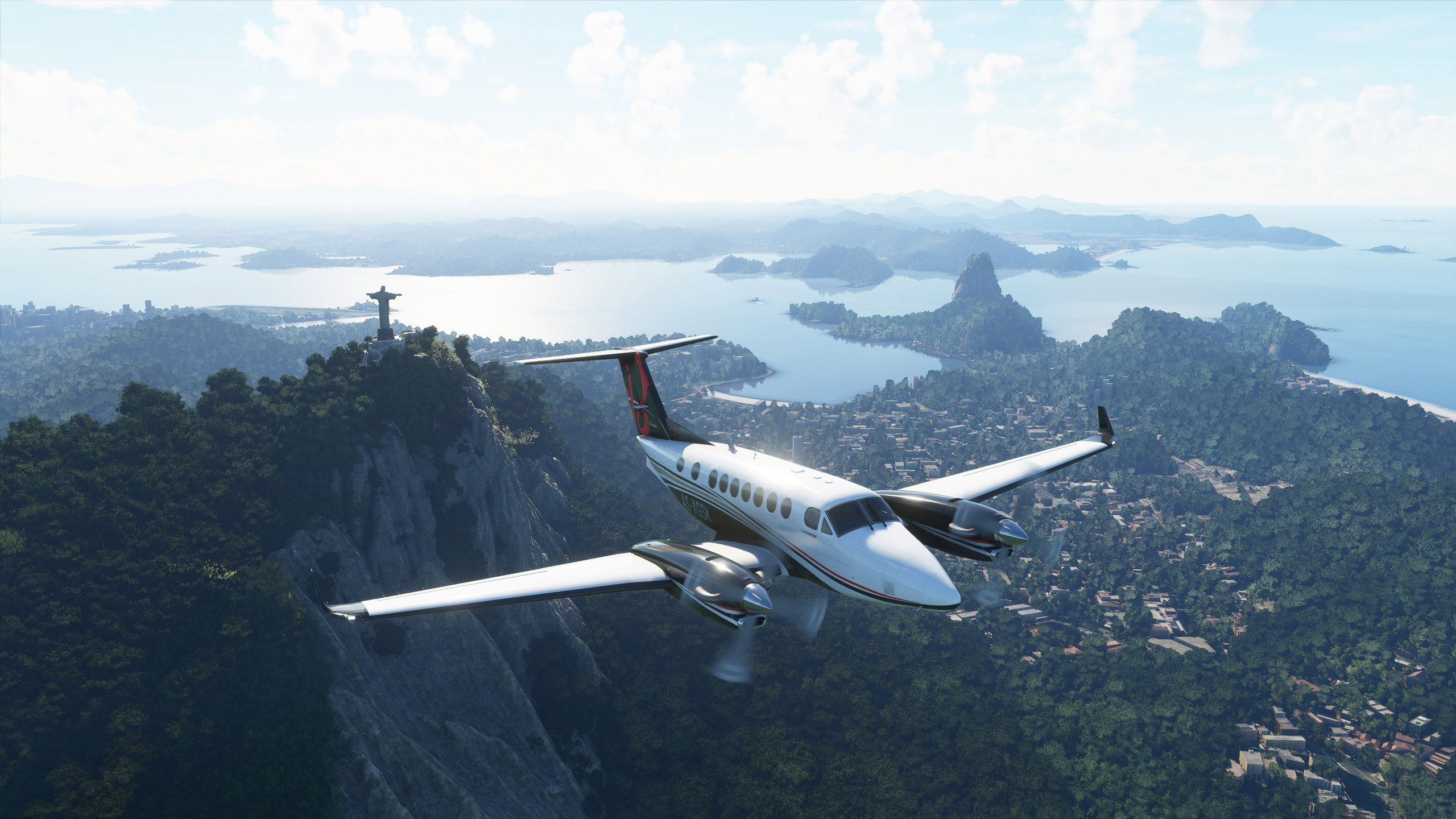 Microsoft Flight Simulator 2020 has been a truly ground-breaking experience. Those that enjoy taking to the skies will be pleased to hear that update 1.8.3.0 is finally out, and the patch notes are ready to be digested. There’s a lot on offer here, so let’s dive right in.

The patch notes for Microsoft Flight Simulator update 1.8.3.0 are quite extensive. The patch addresses issues like cockpit screens, improvements to GPU performance, as well as small changes to some aircraft.

You can read the full patch notes on the Microsoft Flight Simulator page here. Be sure to keep it locked to Shacknews’ MS Flight Sim 2020 topic for our ongoing coverage of the greatest flight sim game ever released.