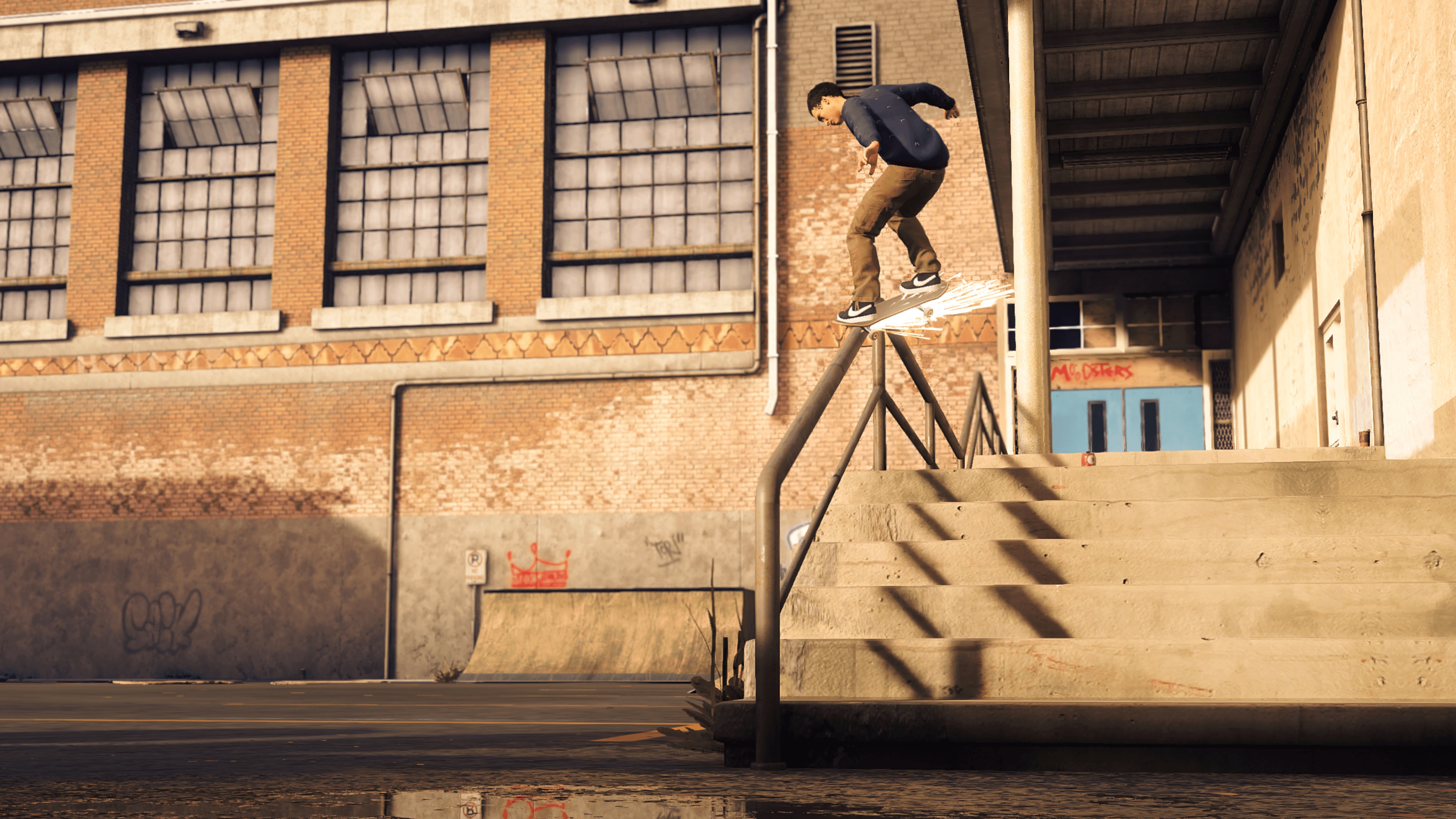 If there's one thing most people can agree on, it's that 2020 has been a wretched year. But you know who's had a surprisingly great year? Tony Hawk! Not only is he still going strong at 52 years old, but one might argue that he's flying higher than ever, largely because of the successful release of Tony Hawk's Pro Skater 1+2, which has just become the fastest to reach 1 million units sold in franchise history.

The news comes from publisher Activision on Twitter. Tony Hawk's Pro Skater 1+2 has managed to hit the 1 million milestone in just 10 days. It's even more remarkable considering it went head-to-head with the heavily-anticipated Marvel's Avengers, Square Enix's blockbuster superhero action game that released on the same day.

Tony Hawk coming so strong out of the gate can be attributed to a number of factors. Part of it is the nostalgia factor that older players had for the turn of the century when the series first debuted and took arcade-style skateboarding to its peak. Another part of it is the resurgence of the skateboarding genre as a whole, with the indie sector getting more into their own skateboarding worlds (like Skater XL, Session, Skatebird, and others) and EA finally looking to give the people what they want with a new Skate. Then there's another part of it from the Tony Hawk fanbase who badly wanted a Tony Hawk game that didn't suck. We can happily report that Tony Hawk's Pro Skater 1+2 emphatically does not suck.