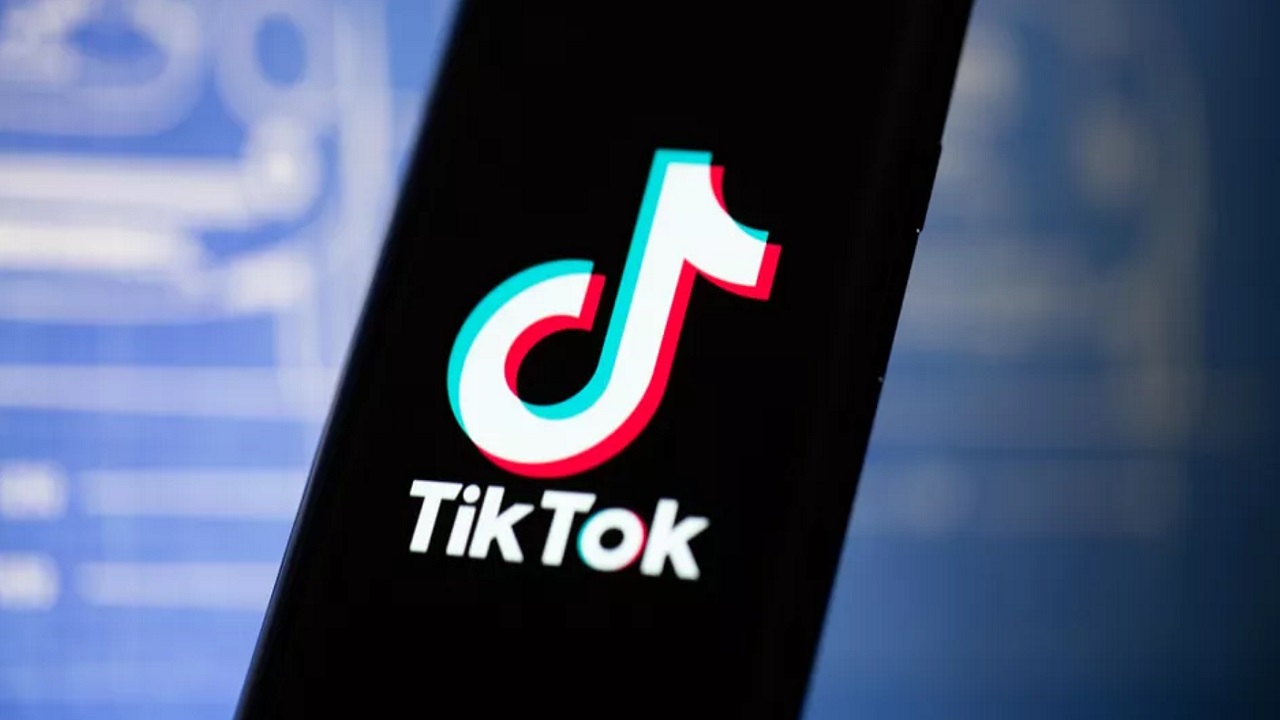 Popular media app and company TikTok’s presence in the United States has been in jeopardy ever since President Trump discussed a ban of the service in his ongoing efforts to engage in trade war with China. However, while Microsoft was looking like the leading suitor to buy and preserve the service’s presence in the US, a new twist has seen Microsoft’s bid rejected as Oracle has made a deal with TikTok that would make it a strategic technology partner of the company in the United States.

People familiar with the ongoing negotiations over TikTok revealed Microsoft’s rejected bid and Oracle’s new proposal recently, as reported by Bloomberg. Although the North American arm of TikTok saw suitors such as Wal-Mart and Microsoft acting to secure acquisition of the company, a new deal between TikTok owner ByteDance Ltd. and Oracle looks more like a corporate restructuring and integration rather than the outright sale proposed by groups like Microsoft. Although terms are still evolving and being discussed, it would seem Oracle could end up taking over hosting and security of TikTok’s US video and user data via Oracle’s cloud servers and services.

The deal comes out of the ongoing recent matter of Trump moving to ban TikTok in the US over supposed concerns of data security, although Trump’s ongoing butting of heads with China in various trade affairs also no doubt plays a role in the matter. Trump’s actions put a deadline TikTok’s ban for company acquisition that would have required approval from both US and Chinese government authorities to move forward. Despite Microsoft looking like the most frontrunning suitor, oppositions from Chinese government officials in the matter made a final deal impossible to reach.

Alternatively, Trump has voiced support of Oracle’s acquisition of TikTok (despite it being a partnership rather than an acquisition according to ongoing report). It should be noted that co-founder and Executive Chairman Larry Ellison has openly supported Trump through the latter’s administration.

Currently, the TikTok/Oracle deal remains in process as the proposal has been sent to the White House for consideration, as confirmed by US Treasury Secretary Steven Mnuchin. Stay tuned for further details on this ongoing deal and story as they become available.