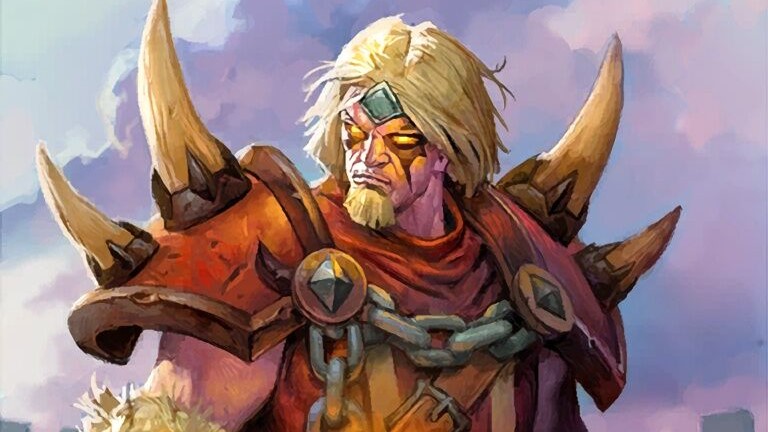 Hearthstone released its 18.2 update on Tuesday morning, adding a trio of new heroes to the game's Battlegrounds mode. All three are all-new to Battlegrounds and each come with their own distinct Hero Powers. We'll look to analyze them throughout the week, starting with Lord Barov.

Are you a ramblin', gamblin' dude? Then Lord Barov is the hero for you! Friendly Wager is exactly what it sounds like. When you use the Hero Power, you'll find a random matchup for the next Combat Phase on your screen. Guess the winner and you'll walk away with three Coins. If you lose, you get nothing.

When Friendly Wager hits, it can go a long way towards helping you speedrun your way to Tier 6. It's obviously in your best interest to win, so you'll need to analyze your matchups carefully. In the early game, you'll have to use your knowledge of the other Battlegrounds Heroes to make an educated guess. Here are a few pointers:

Guessing the winner of the later turns can be a little bit easier. That's mostly because you'll have firsthand knowledge of who has what. Pay attention to the left side of the screen and who's collecting Triples and use that knowledge to place your bet accordingly. If you know somebody's wielding poison Murlocs or a hefty Goldgrubber, use that knowledge when placing your wager.

Use your winnings to level up early and often. If you make winning bets, splurge on higher-end minions, especially if you hit Tier 6 before everybody else. If you don't, boost up whatever you have on the board.

These strategies should help you get started with Lord Barov. We'll have more Hearthstone Battlegrounds guides in the future, so keep it on Shacknews for the latest.