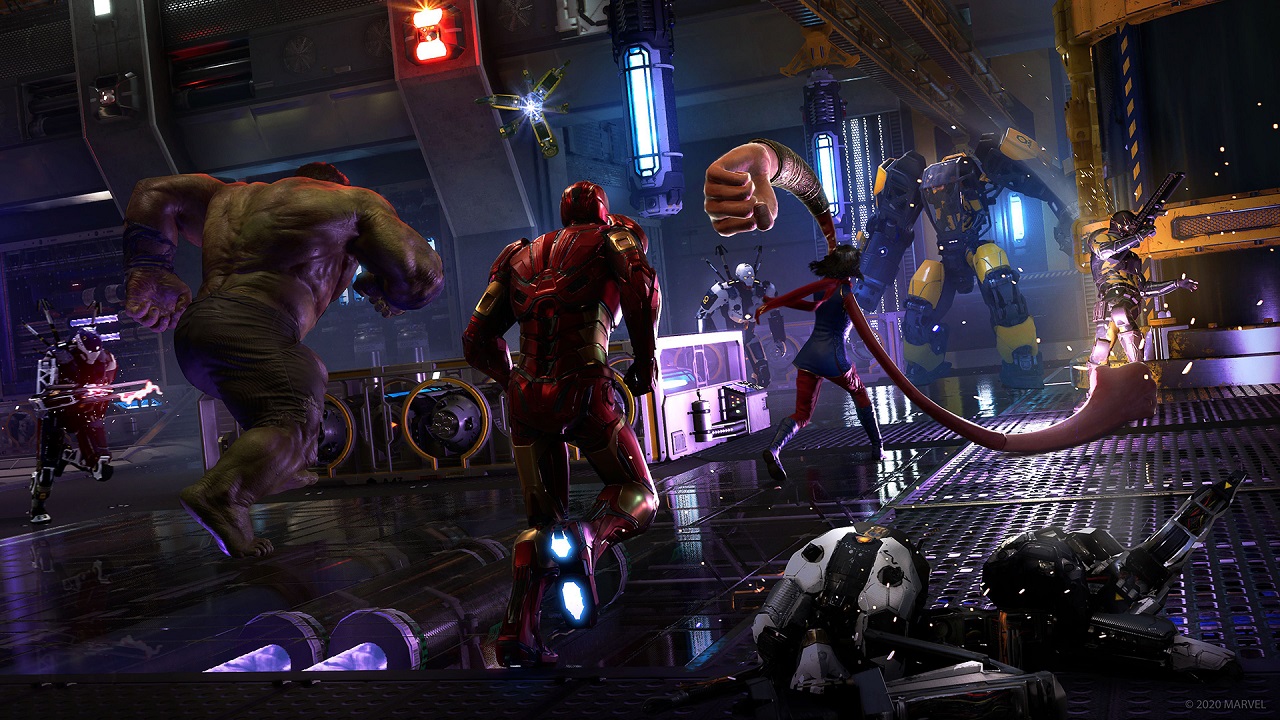 Marvel's Avengers was the most downloaded beta in PlayStation history, says Square Enix

Marvel’s Avengers has been building itself up to launch over the course of the year and now it’s nearly ready to go, bringing players into both a cinematic campaign and co-op Marvel heroes experience. This last month was particularly big for the game. How big, you might ask? Well, according to Square Enix, Marvel’s Avengers was the most downloaded beta on PlayStation in the console’s lengthy history.

Square Enix made its impressive announcement via the company Twitter on September 2, 2020. During the month of August, the Marvel’s Avengers beta started in a closed state for players that pre-ordered the game before being opened up to all players near the end of the month. Beginning on PlayStation before continuing to Xbox and PC and then finally all platforms, the entire month served as a testing grounds for players to get a taste of what the game had in store for them. It was apparently enough to garner the most downloads out of any beta cycle that has ever been run on PlayStation, though Square Enix didn’t divulge the numbers in its claim.

A heroic achievement — the Marvel's Avengers Beta was globally the most-downloaded beta in PlayStation history. Congrats to our team @CrystalDynamics!#EmbraceYourPowers on September 4 https://t.co/UVFJmEgcrq pic.twitter.com/lAMniXczWg

Despite this, Marvel’s Avengers has certainly shown some promising aspects. Despite a few issues, we certainly had fun with co-op in our early impressions, and we further enjoyed the game in a recent ShackStream. Moreover, the promise of upcoming characters like Hawkeye, Spider-Man, and Kate Bishop mean there’s plenty to look forward to even after Marvel’s Avengers launches (especially if various rumors prove to all be true).

Big beta downloads or not, the world is about to see entirely what Marvel’s Avengers has under the hood when it launches on September 4, 2020. As we approach the actual launch day and beyond, stay tuned for more coverage and updates on the game, here at Shacknews.