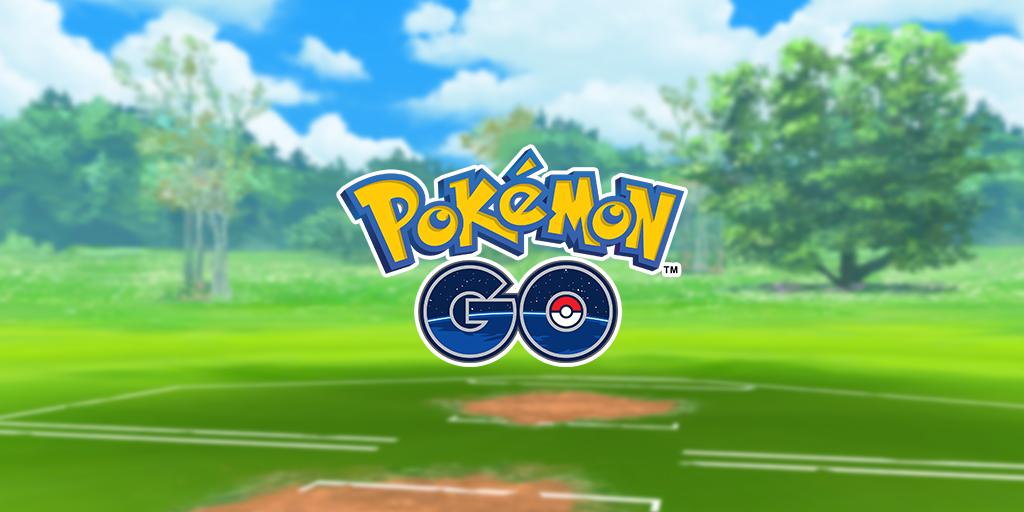 Pokemon GO is moving forward with a slew of new features and new ways to play the game that weren't previously thought possible when the game first released back in 2016. With new assets and new advances, that naturally means some older operating systems are going to be left behind. Earlier this week, Niantic Labs confirmed that iOS 10, iOS 11, and Android 5 will no longer be supported following an October update.

In an upcoming update to Pokémon GO in October, we will end support for Android 5, iOS 10, and iOS 11, as well as iPhone 5s and iPhone 6 devices. Trainers with devices not specifically listed here will not be affected and don’t need to take any action.

In addition to the tweet above, the following was posted to the Pokemon GO website earlier this week:

If you're unsure whether your device falls in one of these categories, please check with your device manufacturer.

Trainers using affected devices will no longer be able to access Pokemon GO, including any accumulated PokeCoins or collected items on their accounts, when the version 0.189 update goes live in mid-October. We encourage Trainers using any of the listed devices to consider upgrading them if they wish to continue playing Pokémon GO. Be sure to have your account info and password saved somewhere so you can log back in on a new device!

It's been a very busy few weeks for the team at Niantic Labs. Pokemon GO recently added Mega Evolutions for the first time. They also confirmed that the votes are in and Porygon will be the featured Pokemon for the September Community Day. The strain of new features has likely proven too much for older operating systems. Editorially speaking, I can say that the game was killing my old iPhone 6 over the last few months. It's a sad turn for older phone users and one that will, unfortunately, spell the end of some of their Pokemon journeys.

We'll be sure to monitor what's next for Pokemon GO, so keep an eye on Shacknews as we report on the latest. We've upgraded our phones, so we'll be prepared.