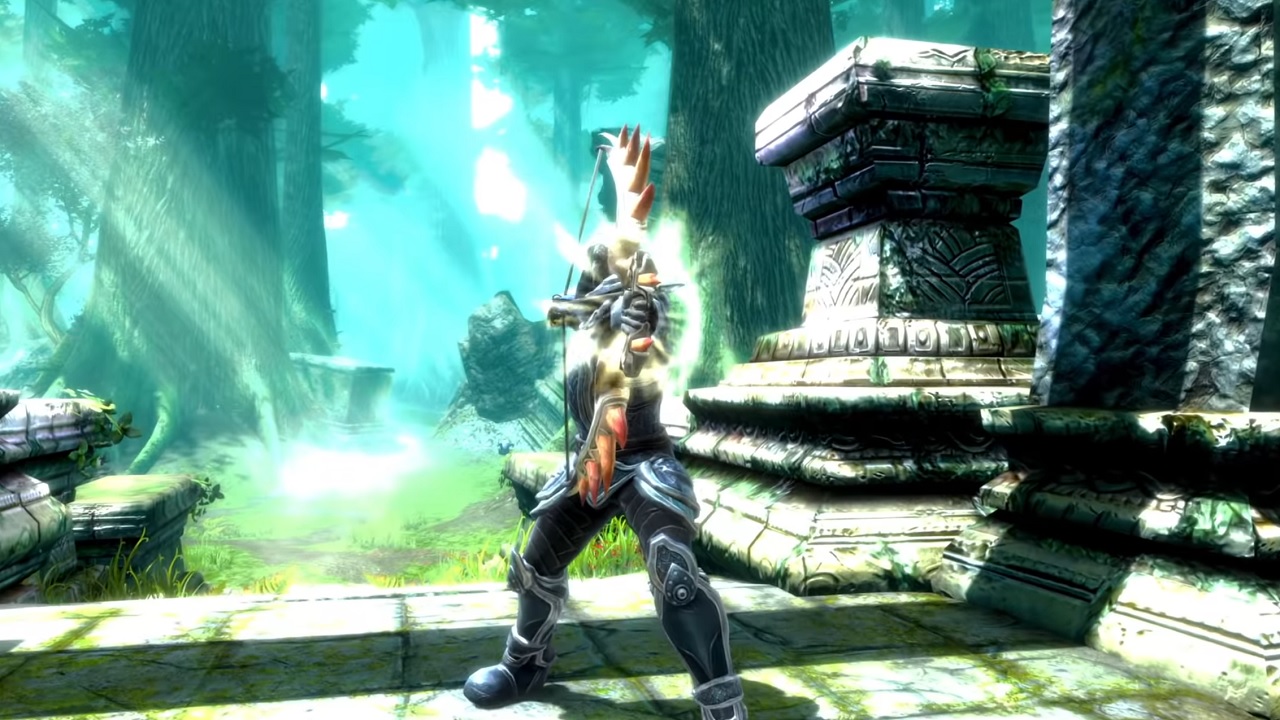 With the Kingdoms of Amalur: Re-Reckoning reboot fast approaching in early September, Big Huge Games and THQ Nordic took the opportunity to show off approaches to combat and other situations in the game with a new trailer focused on the Finesse stat. Check out glimpses of the stealth and ranged combat in the game, as well as lockpicking and other opportunities in this first Choose Your Destiny trailer.

Big Huge Games and THQ Nordic launched the Kingdoms of Amalur: Re-Reckoning Choose Your Destiny trailer focused on Finesse on the THQ Nordic YouTube channel on August 28, 2020. This latest trailer focuses entirely on the Finesse attribute in the game, showing off the opportunities it creates for ranger or rogue-loving players. Brutal stealth kills are put on display, as well as intense ranged attacks with archery and other methods. Just as well, sneaking and lockpicking are also on display in the trailer for when Finesse will be helpful outside of the fight as well. You can check out the trailer in action below.

Kingdoms of Amalur: Re-Reckoning will no doubt be many players’ chance to take a deep dive into a game that was quite overlooked upon launch. A bizarrely invested game that nearly bankrupted the state of Rhode Island, the original game featured a cornucopia of veteran media talent, including Elder Scrolls 3 and 4 Designer Ken Rolston, Forgotten Realms’ R.A. Salvatore on narrative and lore design, Todd MacFarlane on artwork, and video game composer Grant Kirkhope on the soundtrack. Alas, it did not garner the praise it needed to succeed upon initial launch and an RPG regarded by many as underrated was left in the dust until now.

With a September 8 release date for PS4, Xbox One, and Steam on PC and an expansion coming in 2021, Kingdoms of Amalur: Re-Reckoning is looking well worth the return trip. Stay tuned for more Choose Your Destiny trailers undoubtedly coming up soon.