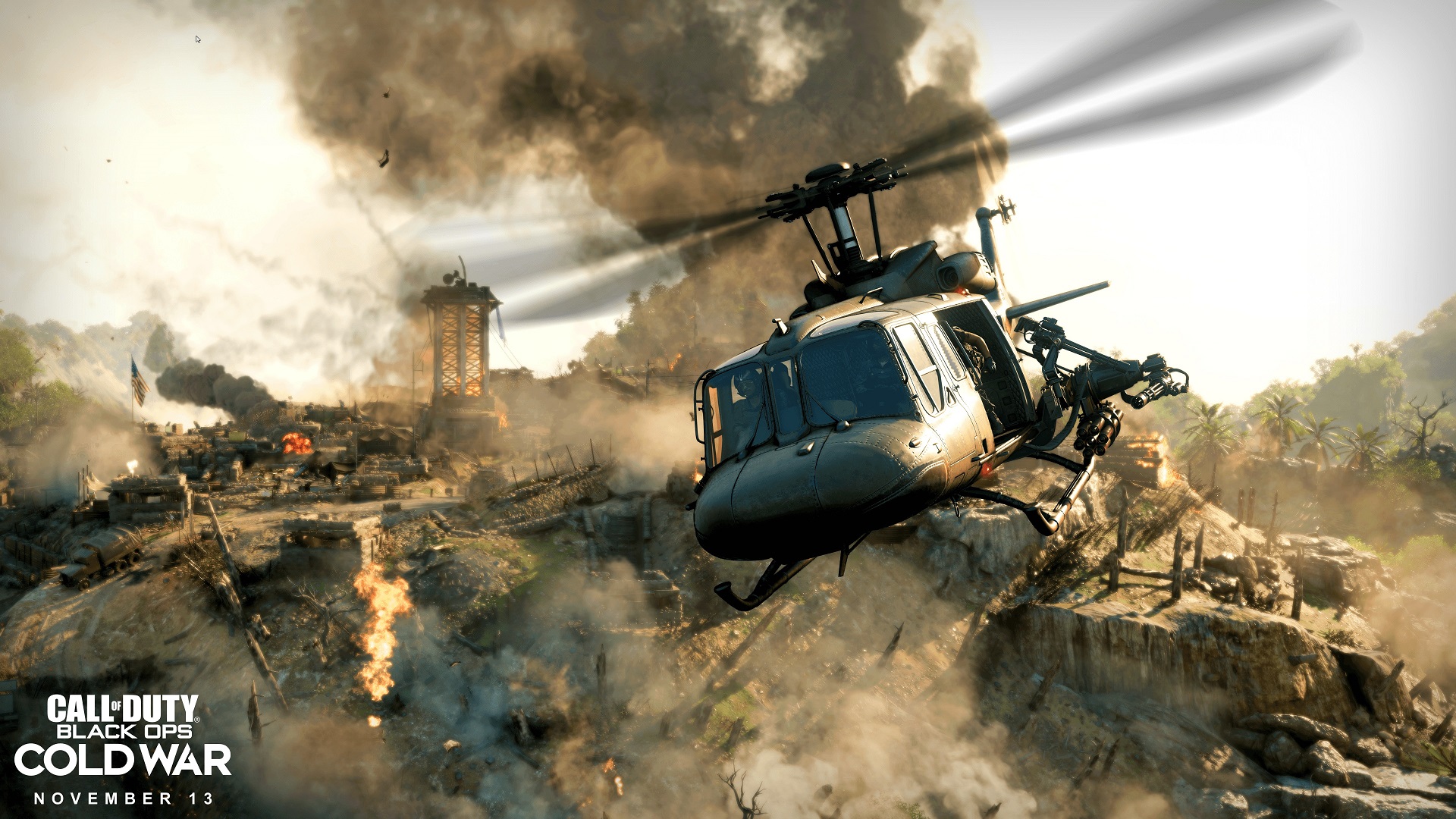 This weekend will be the biggest one of the year for Call of Duty esports. The Call of Duty League is set to conclude its first season and crown its first world champion. Earlier today, we talked about what the competitors would receive for their winning efforts. But what about the average viewer? Are they set to get anything for watching? It turns out that they will receive quite a few rewards, among them being a chance to play the Call of Duty: Black Ops Cold War beta.

The Call of Duty League website has details on everything that viewers can pick by watching the COD League Championship this weekend. Before anything else, you'll want to click that link and make sure to register your Call of Duty platform of choice, whether it's PlayStation, Xbox, or PC via Battle.net. Saturday will reward viewers with COD League Champs Pack codes for Call of Duty: Warzone. Sunday will see players pick up a COD League Champs Knife Blueprint after watching the action for 30 minutes. However, Sunday will also see viewers pick up Black Ops Cold War beta codes for their registered platform.

It should be noted that there is not an official date for the Black Ops Cold War beta just yet. In fact, we're just getting around to learning more about the game itself. Earlier today, during the Gamescom Opening Night Live 2020 presentation, players learned that the game would feature branching paths and multiple endings. Outside of that and CGI Ronald Reagan, there isn't a lot known about the game and, in fact, there's been no information given about its multiplayer component. Look for that to change during the official multiplayer reveal on September 9, at which point it's likely that Activision will also issue a date for the game's beta.

The Call of Duty League Championship is set to kick off on Saturday, August 29 and crown a champion on Sunday, August 30. Only four teams remain and only one can take home the prize money, a trophy, a ring, and a literal throne. We'll have more to say about the COD League Championship in the days ahead. In the meantime, if you're looking to watch, be sure to bookmark the official COD League YouTube channel, which will be the only place to watch the action live.