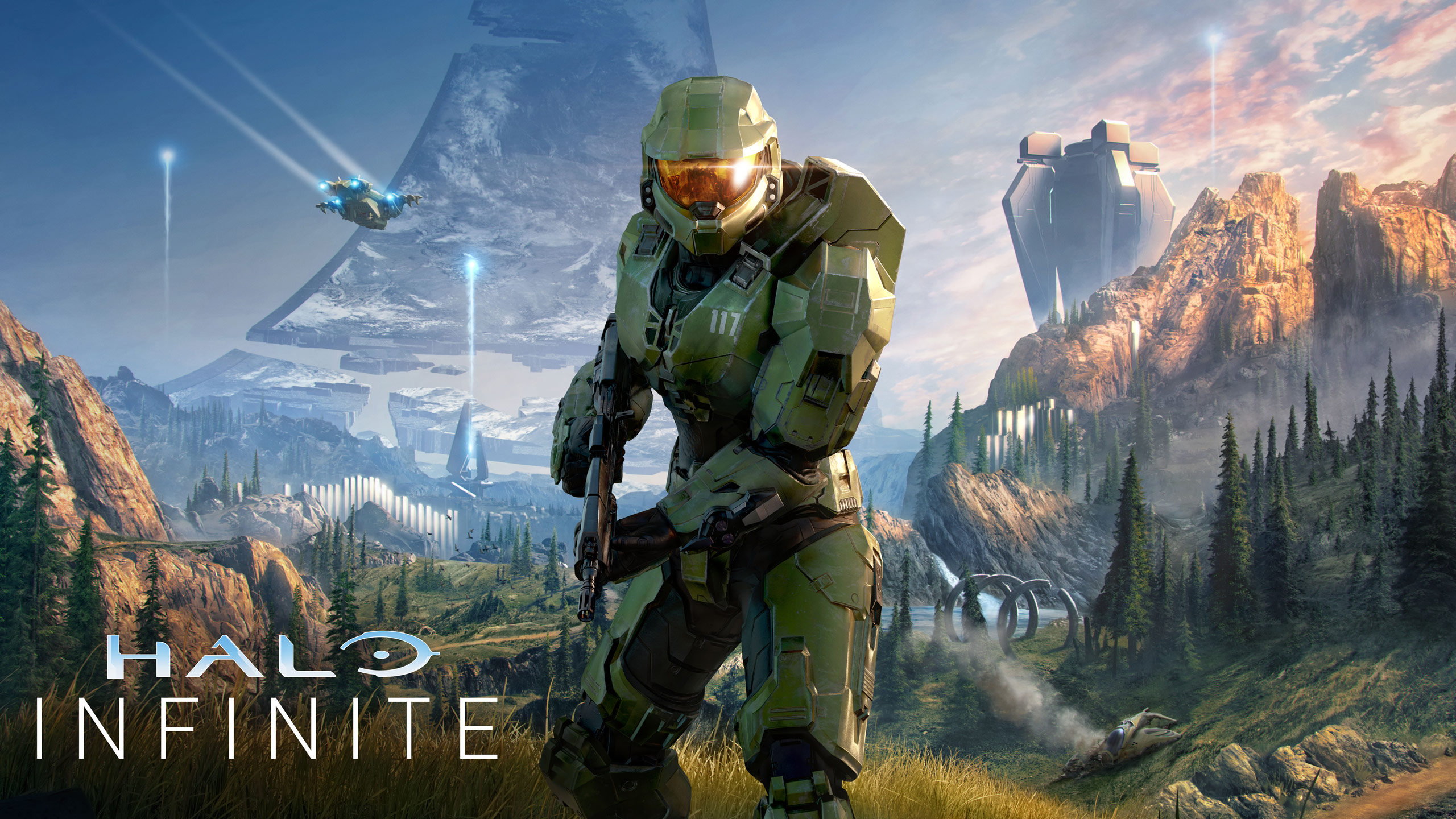 Joseph Staten, known for his work on the original Halo trilogy, has joined the team at 343 Industries as Product Lead for Halo Infinite. While Staten has had extensive experience directing the cinematics of previous Halo titles, this role will see him supporting the pre-existing campaign team.

Officially announced in a post on the Halo Waypoint site on August 26, Joseph Staten will be joining the team at 343 Industries “for a bit”, as Product Lead. This role will see Staten overseeing the campaign team as they continue developing Halo Infinite.

This new addition to the roster follows the delay of Halo Infinite which was supposed to release alongside the Xbox Series X in November this year. Instead, the title has been pushed back to an unspecified time in 2021.

While it sounds like his role will be more directorial in nature, having someone who was there at the genesis of the franchise is sure to inspire hope. As someone who, like many others, grew up playing Halo (and consuming the novels), it’s great to see this household name attached to Infinite.

Staten’s involvement isn’t the only change mentioned today. Pierre Hintze, the Head of the Publishing Team for the Master Chief Collection, has joined the Halo Infinite team as Project Lead on the free-to-play experience. For those that may have missed it, Halo Infinite’s multiplayer component will be free-to-play for all players. This removes the barrier for entry, and will hopefully have a net-gain for the Halo community.

Despite some bumps in the road, Halo: The Master Chief Collection on PC has proven to be a hit. It’ll be interesting to see what lessons Hintze can bring to the table in terms of delivering new content and ongoing support for a next-gen game.

It’s been a tough time to be a Halo fan. Not only has there been a delay but back in 2019, Tim Longo, the Halo Infinite Creative Director, left 343 Industries. This left press and players alike questioning how this may impact Xbox’s most important franchise.

Shortly thereafter, Mary Olson, Lead Producer on Halo Infinite, left 343 Industries. Though Olson was only Lead Producer for two months, having all these team members leave mid-production sent waves of worry throughout the fanbase.

In an almost prophetic interview with CNBC, Spencer commented on how the COVID-19 pandemic would be more concerning for game development than console production. It would seem that this is true, with many high-profile games receiving delays as the world struggles to find a new pace with developers working from home. While at the time Spencer was confident Halo Infinite would make the then-unknown November release date of the Xbox Series X, it would seem that it wasn’t to be.

Today’s news of Joseph Staten joining the team at 343 Industries to assist with Halo Infinite might just be what the community needed to hear to keep spirits high.