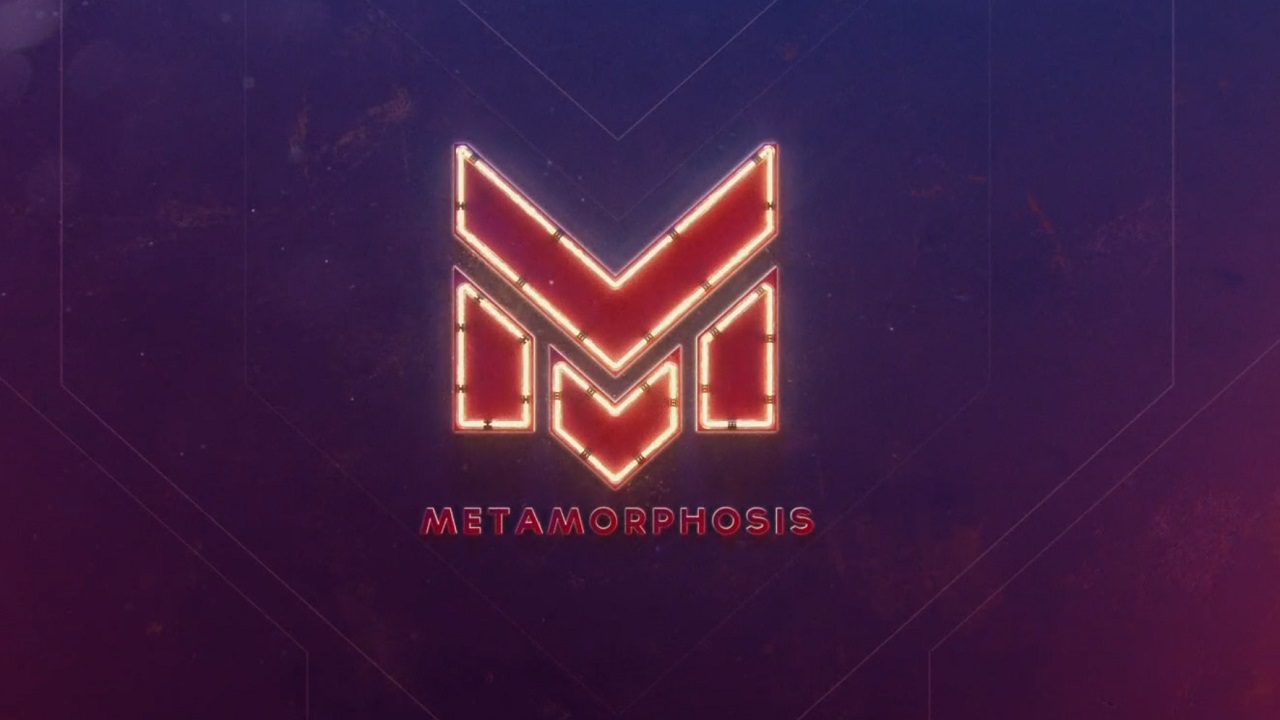 Meta is nearly everything to a lot of League of Legends players - so much so that there are actually players that will get upset with you if you attach unorthodox runes or items to any given champ. That said, experimentation is key if you want to discover something outlandish in the game. That’s the premise of Red Bull Gaming and the League of Legends Championship Series’ (LCS) ongoing show, Metamorphosis. And today, the third episode will run, bringing popular LoL influencers on to engage in unorthodox experiments with League of Legends team compositions and mechanics.

Red Bull and LCS announced the third episode of the ongoing Metamorphosis series on August 26, 2020. Coming up on the same day at 4p.m. PT / 7p.m. ET, Metamorphosis Episode 3 will have the likes of Ovilee May, Hai, Bunny FuFuu, UmiNoKaiju, and LL Stylish on to play through a series of experiments in runes and unusual champion picks to see if there’s some hidden potential in these unique team compositions and setups. The action is set to take place on Red Bull TV, the Red Bull Twitch channel, and the Red Bull Gaming YouTube channel. You can catch some highlights from Episode 2 below.

With a lot of popular talent involved in the lineup, Metamorphosis should make for some interesting viewing for League of Legends fans. If anything, we’ll find out what compositions, rune, or item setups absolutely don’t work. But who knows? There could be undiscovered treasure waiting in a certain rune or item set attached to a certain champion. With 150 characters to choose from and a vast array of runes and items, there are still arguably an endless combination of options waiting to be explored.

As Metamorphosis prepares to go live today, perhaps it’ll be worth tuning in to get some ideas flowing for another of Red Bull’s recent announcements: A 1v1 SoloQ tournament series that’s set to kick off at the end of August. Be sure to tune in and see how things turn out, and stay tuned to Shacknews for all of the latest details and updates on Red Bull Gaming, LCS, and more.