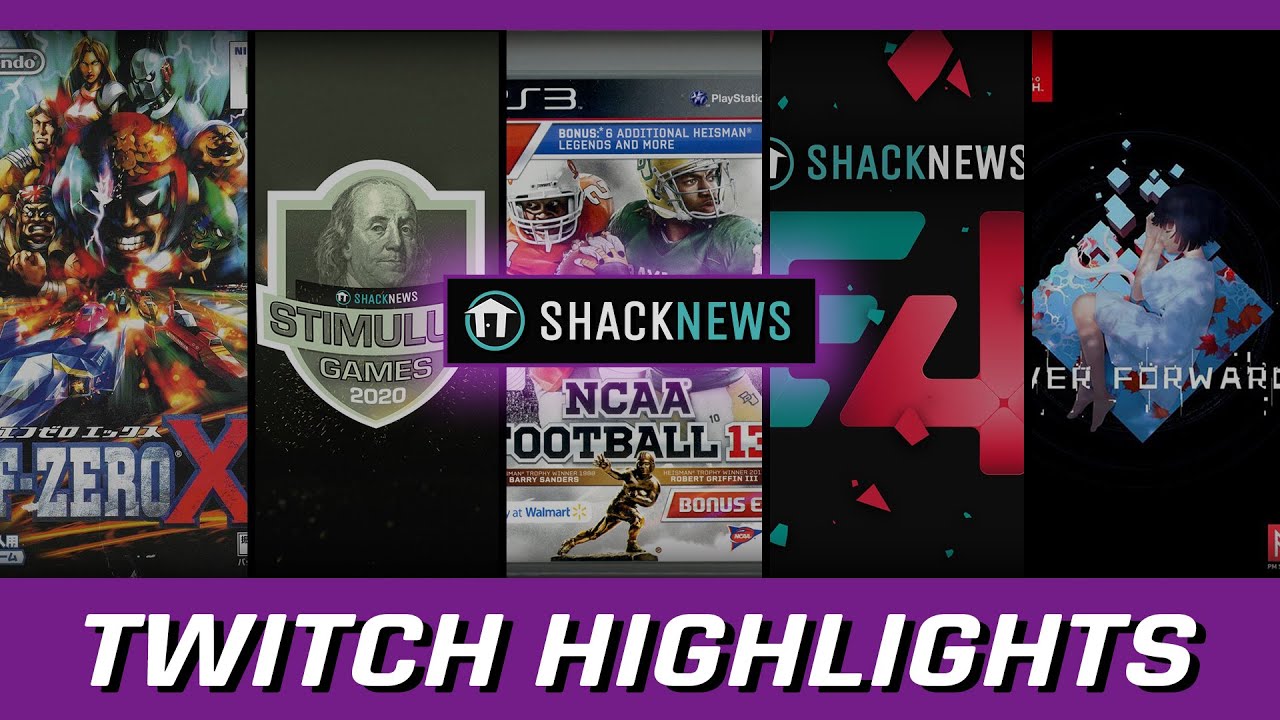 At Shacknews, we enjoy taking time throughout the week to stream on Twitch. From let’s plays to more discussion-focused shows, there’s an assortment of content being streamed almost everyday on our channel. Life is busy, and we know it’s unrealistic to expect any person to watch every minute of content we put out, so we edit the best moments into these shorter highlight videos for your viewing pleasure. The latest batch of Shacknews Twitch Highlights are fresh out of the oven so take a seat at the dinner table and prepare to consume.

This round of highlights begins with a segment pulled from last week’s Indie-licious livestream. We love giving spotlight to indie games and the developers behind them, so News Editor TJ Denzer picks out a smaller title to play live on stream every Monday. In the latest outing, he played Ever Forward, an adventure-puzzler about a girl trapped in a warped reality.

Next up, we visit Chatty community member Skancore as he debuts a brand new show on the Shacknews livestream. Titled Skankcore 64, Skancore is on a mission to beat every game released for the Nintendo 64 in North America. The show had been in the works for quite some time, and has finally come to fruition. In his inaugural episode, Skancore takes on the coveted F-Zero X. Talk about doing it for Shacknews!

Lastly, the highlight train stops off at the Shacknews Stimulus Games. In an attempt to keep the economy nice and stimulated amidst a global pandemic, we host tournaments every weekend right on our Twitch channel. This week saw the return of the Bizarro Wolverines as CEO and Editor-In-Chief Asif Khan loaded up NCAA 13 to play some games for charity.

That wraps up everything we’ve got in the latest installment of Shacknews Twitch Highlights. To catch these shows live, be sure to follow Shacknews on Twitch. For more shorter-form videos, make sure you subscribe to us on YouTube and enable notifications so that you don’t miss a post.