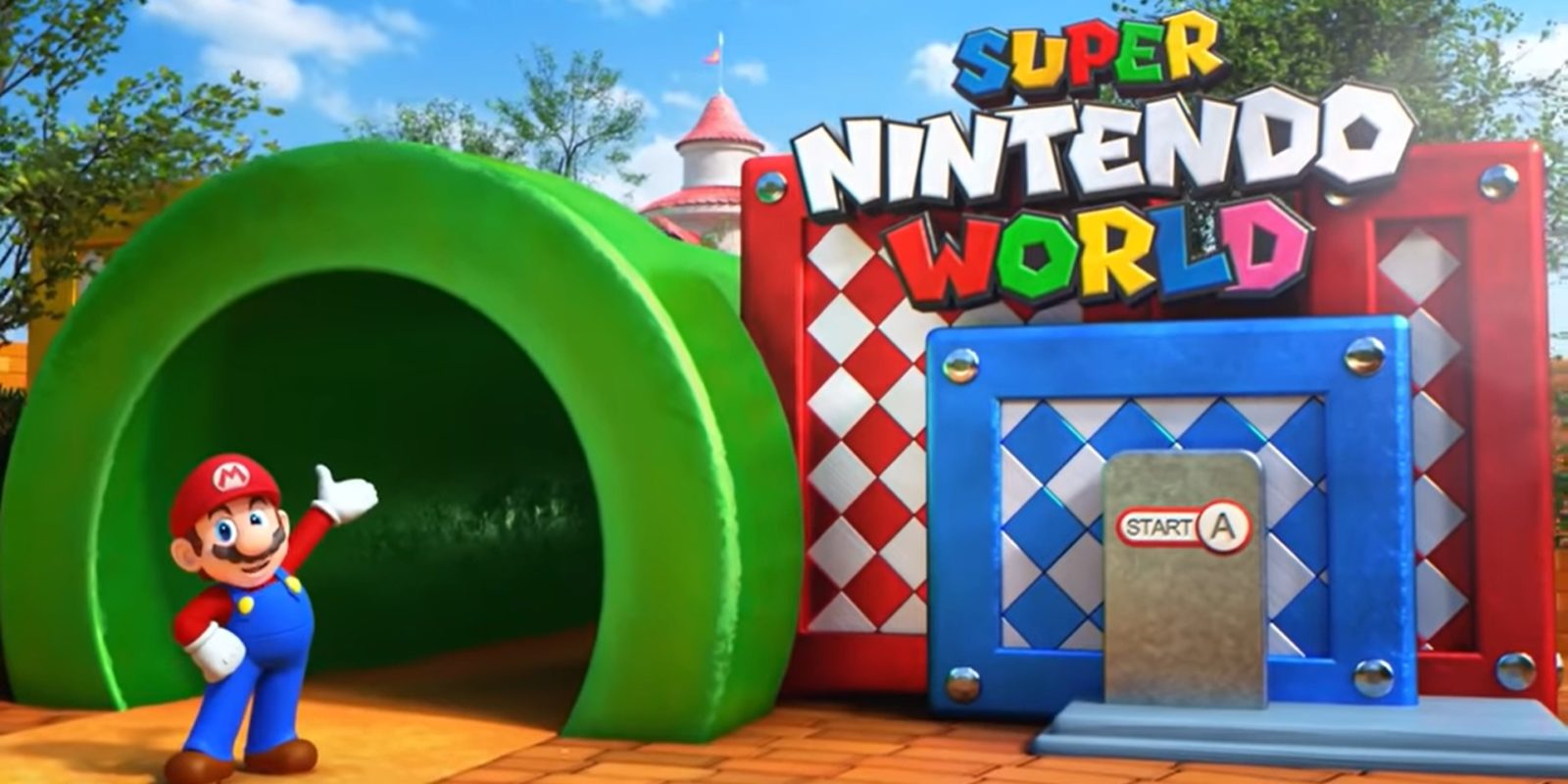 Universal Core, an account dedicated to the chain of theme parks, shared an image of one of the sets being designed for Super Nintendo World. In the image, we see a wall painted and shaped like a hill environment. Though it isn’t much, it looks right in line with the style of the Mario series.

#SuperNintendoWorld set design/ mountain facade has arrived at #UniversalStudiosHollywood! It is being assembled at Falls Lake. #Nintendo pic.twitter.com/84iMaKxrdd

With some of the most beloved IP in entertainment, Super Nintendo World will surely be a smash hit once finally open. The inaugural park over in Japan is practically wrapped construction, just waiting for the right time to publicly open. It will likely be several years before we’ve got an open Nintendo theme park over here in the USA. With the Orlando park delayed indefinitely and the Hollywood park starting construction, it’ll be a race to see which Super Nintendo World park opens first.

How to sign up for the Riders Republic beta