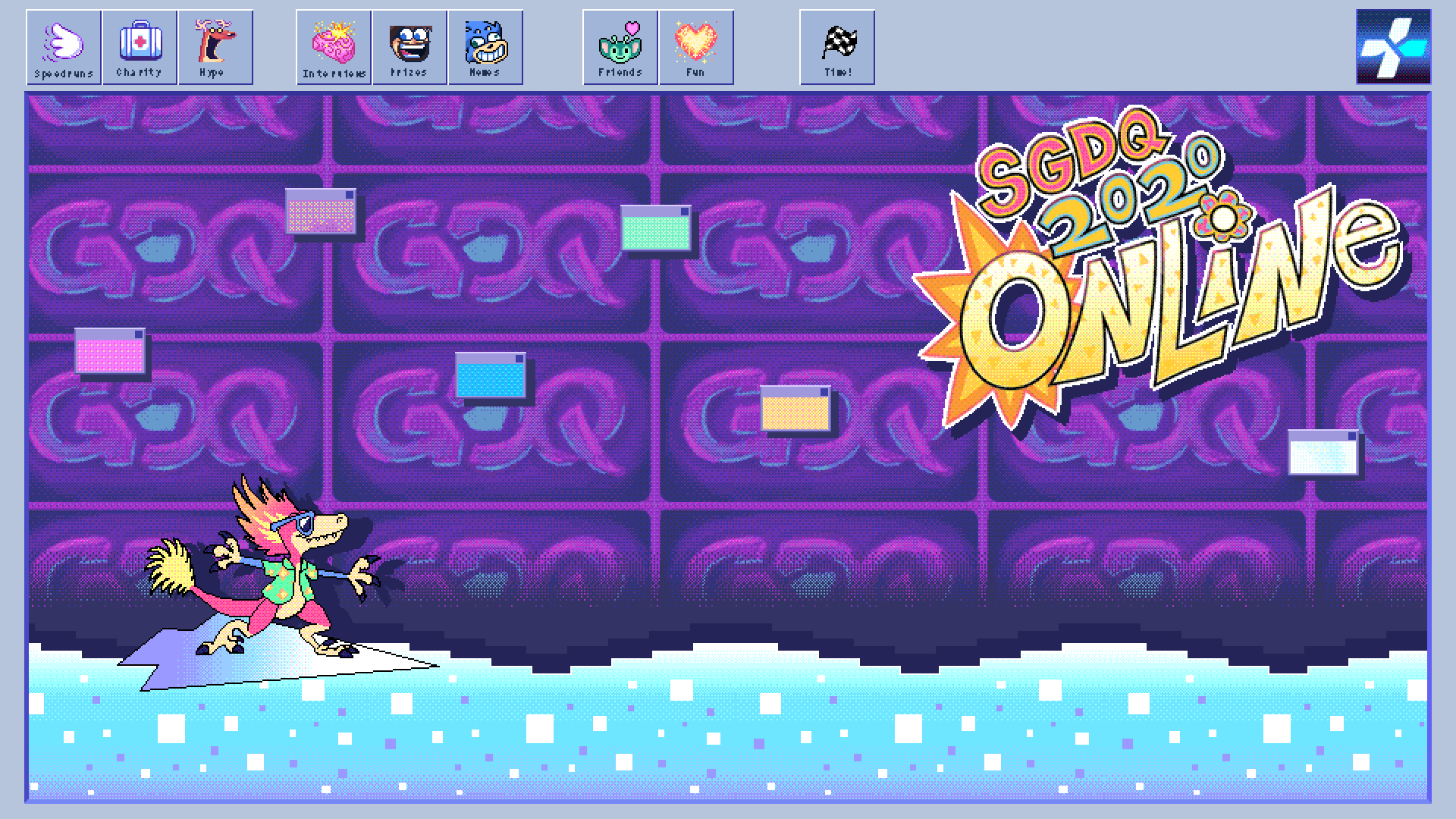 Summer Games Done Quick 2020 continues, but it all comes to a close tonight. It's been an incredible party this year, a testament to Games Done Quick rolling with the most unanticipated of circumstances. This year, the team and the world's top speedrunners were forced to go online, but they still moved forward with their mission to raise money for charity. Today marks the end of seven days of speedrunning action, with runners blazing through the top games of the past and present for a worldwide audience on Twitch.

Summer Games Done Quick was originally supposed to come to you from Bloomington, MN. However, the ongoing COVID-19 pandemic led to the physical event being canceled. Instead, everybody has been going online. This year's event will raise money for Doctors Without Borders and the runners have raised over $1.1 million with less than 24 hours remaining.

Let's take a look at a highlight from Day 6. What else could we possibly put in this slot other than that Pump It Up! showcase?

Here's the full schedule for Day 7, taken from the Games Done Quick website, along with a handful of runs to check out. (Times are subject to change.)

It isn't Games Done Quick without Super Metroid. It's as simple as that. It's not the main event draw that it used to be, but Super Metroid remains one of the greatest games of all time and remains a whole lot of fun to watch. Compared to Awesome Games Done Quick, the degree of difficulty on this will be significantly lower. However, it will be a 100% run, so if you've ever wanted to see the game in its entirety, carve out some time on Saturday morning for this.

Blindfold runs are incredible to watch. We've had a couple of them already here at SGDQ, but Super Smash Bros. 64 will be a fascinating one to watch. If you've never see the Break the Targets mode done blindfolded, you'll want to check this out and it won't eat up your afternoon. We had a chance to talk to Bubzia last week, so check out our interview.

How to get Chitin - Valheim
Login / Register