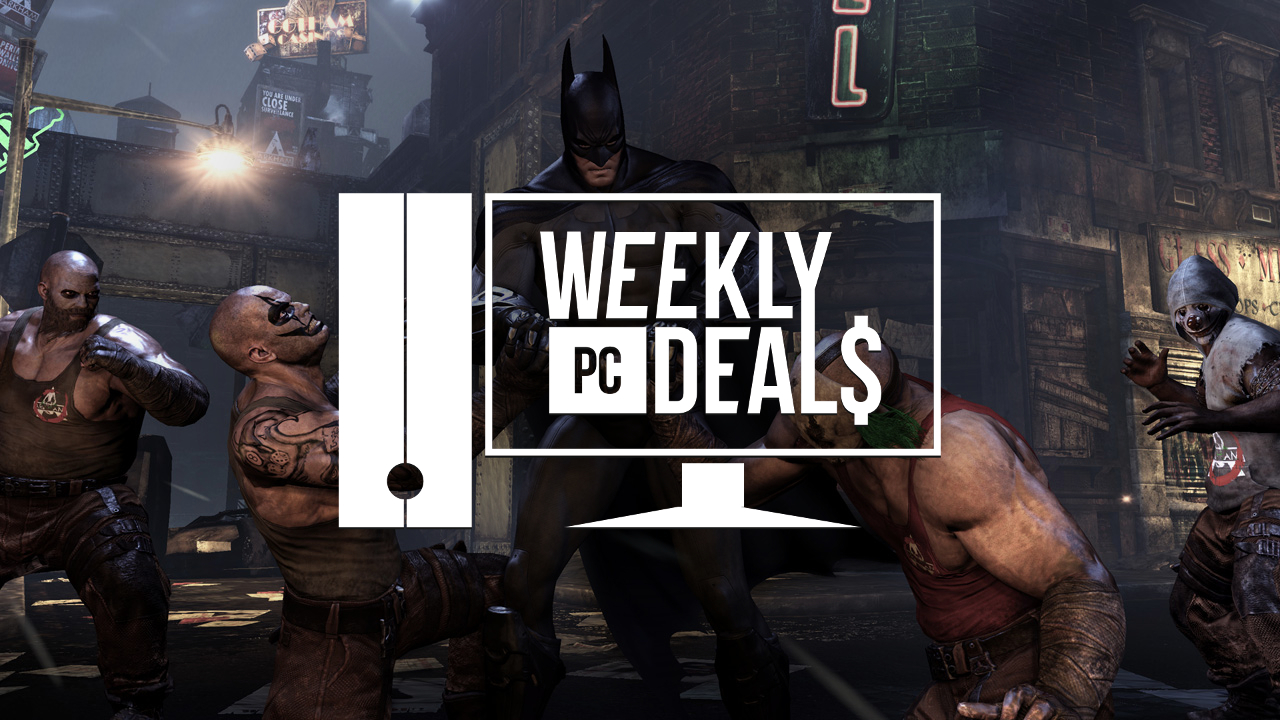 If you're into the best of DC Comics, this coming weekend will be one to watch. DC Fandome is set to run this Saturday and feature several announcements, including a few for the video game world. Steam and the Humble Store are both gearing up for this event by offering the best from WB Games' DC Comics branch. That means the full Arkham series, Injustice, a few LEGO games, and some of the best from NetherRealm.

Elsewhere, Call of Duty: Modern Warfare is getting a significant discount over on Battle.net to celebrate the announcement of Call of Duty: Black Ops Cold War, Green Man Gaming has some of the top VR gaming titles, and Fanatical has the Middle-earth: Shadow of War Definitive Edition for around $10! Pick it up while you can, because the latter is a very limited time offer.

To celebrate Quakecon, Bethesda is giving away free copies of Quake 2 until the end of the day on Friday, followed by Quake 3 for 72 hours! Open the Bethesda launcher to claim your copy.

Use the code THEdiscount to save 15% off any full-priced game. Restrictions apply.