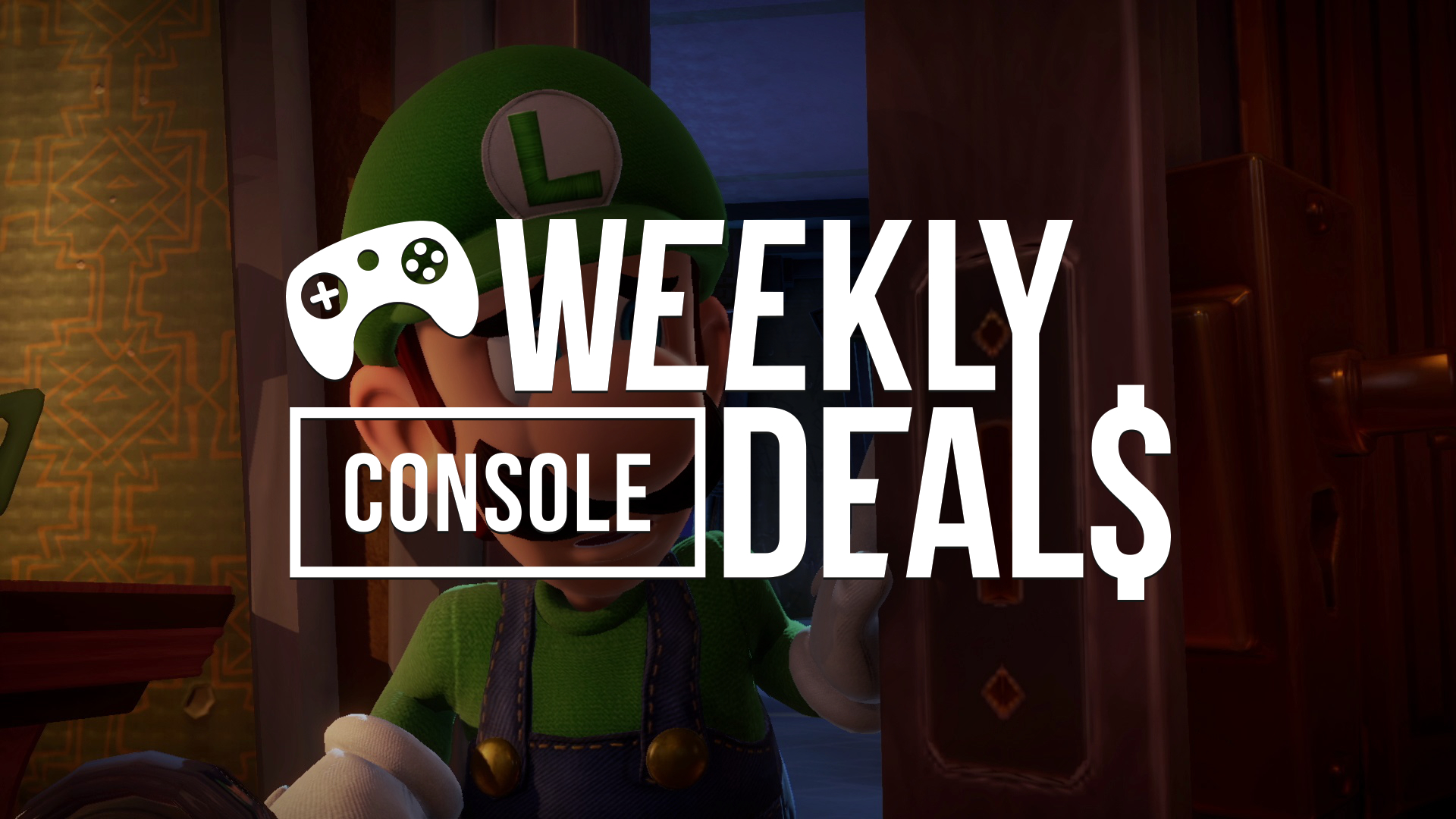 First thing to note is that the PlayStation Summer Sale has ended. So if you waited to pick up the best of the PS4, I'm sorry to say that it's too late. You'll have to wait until the holidays for another crack at the best of the first-party PlayStation library. But if you own a Nintendo Switch, then your time is now.

Nintendo first-party games don't go on sale very often. In fact, the Share the Fun sale marks the first time that Luigi's Mansion 3 has gone on sale. You can also pick up ARMS, 1-2-Switch, and a number of other big-time games. And that's on top of the big Indie World sale that puts the spotlight on many of the best indies in the world. You'll also want to check out a number of games that aren't part of these sales, including the best of the LEGO franchise, the best from Supergiant Games, the best from THQ Nordic, and so much more!

And lastly, the PlayStation 4 Summer Sale might be over, but the Xbox One Ultimate Game Sale is still going strong! So be sure to pick up the best from Xbox and the top third-party games while it's still going on.