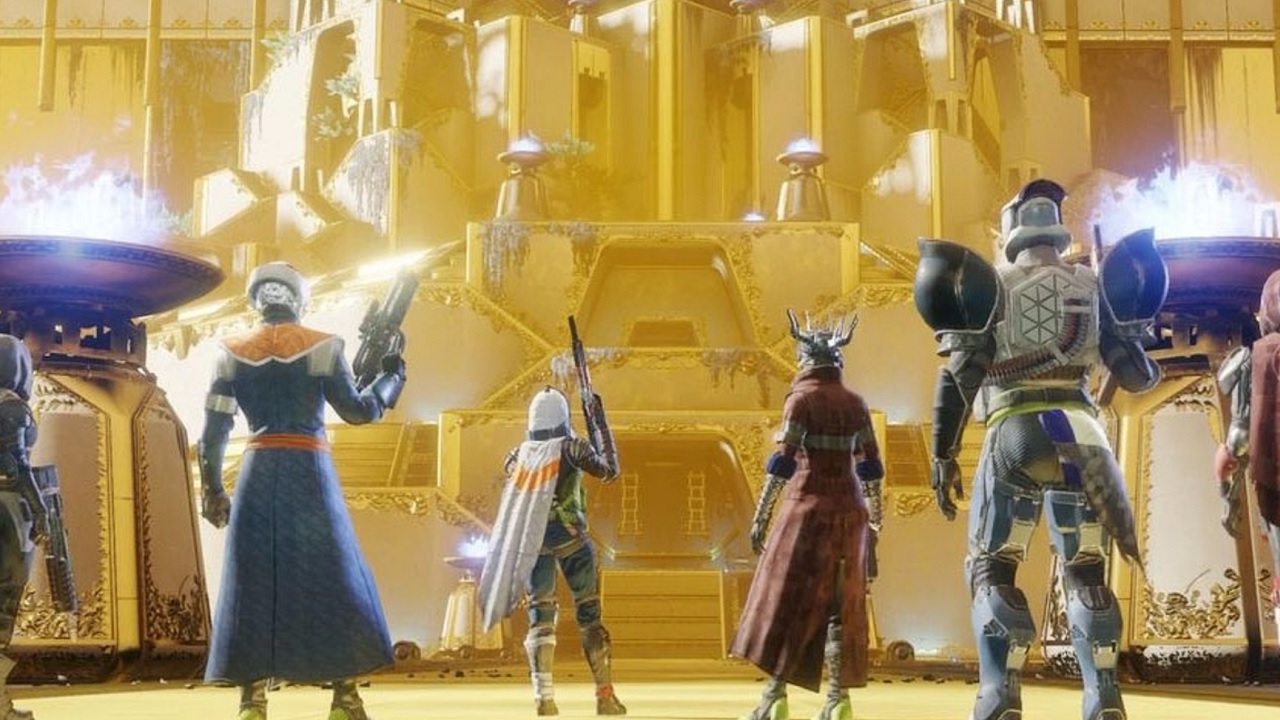 It’s been a while since Bungie talked about its previously teased Destiny Content Vault (DCV) in which it would cycle old content out for new goods coming to the game. It will still be a while before the concept comes into play, but the latest This Week at Bungie blog took the time to share an update on what’s cycling out in the launch of the DCV and when exactly we can expect it to happen in November 2020.

The new This Week at Bungie was posted on the Bungie website on August 20, 2020, going into deeper detail about what’s happening with the Destiny Content Vault teased back in June. Starting on November 10 with the launch of Year 4 of Destiny 2, a number of raids, strikes, and even whole astral bodies will be vaulted to make way for the new year of goods like Cosmodrome’s return and Europa’s debut launch. To that end, a number of activities and locations in Destiny 2 were revealed to be going into the DCV come November 10.

What’s going into the Destiny Content Vault (DCV) on November 10?

Here’s the list of everything confirmed to be getting vaulted in the DCV with the launch of Destiny 2 Year 4.

* Expect Momentum Control and Scorched to return from the DCV at some time during Year 4.

It’s a pretty hefty slate of goods on the schedule for the Destiny Content Vault’s debut, but there’s also plenty of time to get your shots in on each thing. Need a hand? Be sure to consult our Destiny 2 strategy guide hub to help you along the way in your space-questing endeavors.